And boy did I celebrate!

What a weekend it’s been for us. We win against atleti. Soceidad lose, :poop: lose.

La liga looks like a 2 horse title race and we part of that race. It’s nose bleed territory guys. Drink it in folks!

If we somehow beat Barca then what a way to sign off 2021.

The athletic Bilbao games between us and :poop: epitomises idea that pretty and great footy doesn’t always win.

:poop: played better football than us and created more but were naive and couldn’t see the game out. Whereas while we rode our luck we can win ugly and grind result out the winning mentality we creating which is something :poop: can’t do. They don’t manage games as well as us and that same with soceidad, Villarreal and even atleti at times this season too.

This is the mentality lopetegui and the current squad are instilling in our club. Let’s hope it can continue this winning mentality and next big test of course against Barca.

This weekend has been great for us! I seriously doubt Cadiz can make it a perfect weekend but stranger things have happened. Can they? haha

Iñaki Williams is quite the frustrating player. He can be a really really good striker on his day like today, but other times he is an absolute donkey. Two very good goals tonight.

Glad he decided to show up vs :poop: and not against us

No… Only last season against them.

You get them great weekends occasionally! Boy was this one of them lads! Haha

It was like a classic defensive rearguard action. They throw all their bodies on the line. It was very surprising considering how bad they been playing and defending lately.

They have a great record against Real Madrid and Barca though in the last 2 seasons. They are a crazy team who pull these surprises now and then. We need some tips off them for what their secret is against Real and Barca hehe!

As I mentioned before a friend of mine at work is a Cadiz fan. He said literally the other day that he wouldn’t be surprised if they got something against Real Madrid. But he would much rather take a win over the likes of say a Granada, or Alaves, someone around them than beating or getting something from the big boys as in the grand scheme of things doesn’t really help them that much.

One more reason to give it all against Barca and get the 3 points on Tuesday night.

Win and we go 3 points behind. Massive incentive!!!

Yeah it’s huge. Madrid also play Wednesday with a tough trip at bilbao and they without modric and casemiro too. It’s possible they could slip up again.

Tuesday night is huge because you feel if we pull it off we really cement 2nd place and really make it a close/competitive 2 horse race between ourselves and Real Madrid. We are uncharted territory and I hope we can take the chance. It won’t be easy though.

We have to handle the top of the table pressure, deal with our injuries and get over the hump of beating Barca in a big la liga game. All that as well as the refs/var on Barca side.

Still we have proved we are adaptable and they are struggling with injuries themselves and obviously not the same feared force now Messi era has gone. Let’s hope we can do it.

Can’t wait for Tuesday night now. Even if it means getting soaked to the skin in the forecast rain.

That was a very interesting weekend. I thought Rakitic and Isak would share the shot of the week, then I saw the Williams goal. Barca were lucky with the 3rd goal. Rayo deserved the win and played some inspired football up front.

What really gets me about :poop: is the fans, not the team or club. The city used to be a cauldron of fireworks when the teams won, then :poop: went through 10 years of mediocrity. Now they’ve started again, neighbours setting off rockets every time they score and for hours after win. I need to buy some rockets, air bombs and petardos ! Revenge. 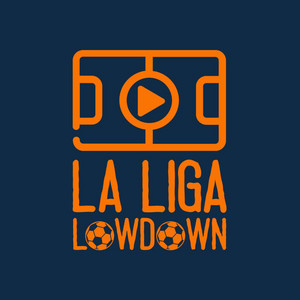 LaLiga Matchday 18 Recap: A wise old man and the gift of football

Listen to this episode from La Liga Lowdown on Spotify. As the festive season gets underway, join us for all the fun and frolics of Matchday 18 in LaLiga where home wins were plentiful and goals almost guaranteed. Hosts Matt Clark (@MattClark_08) and...

Hopefully now Bilbao and Williams have started to find the net again they can complicate stuff for Real tonight.

Monchi doing us proud on the primetime quiz show ‘pasapalabra’. He’s smart although he did say his two dogs decide the signings. 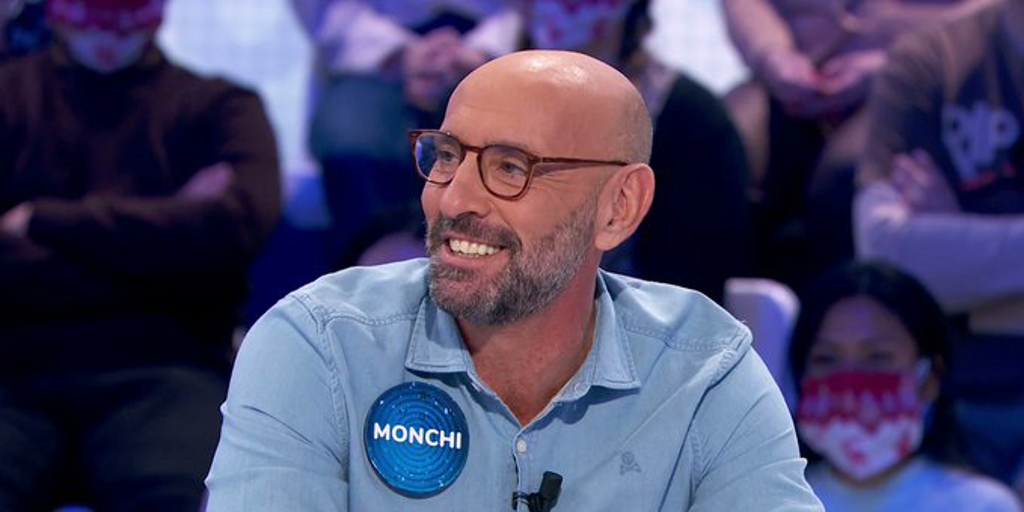