Our biggest needs in January is a Centre Back and a Striker.

Everything else can wait until the Summer for me. But a CB so we don’t need to rely on Jose Angel and Kike Salas, and a Striker who is different to YEN, Rafa Mir and Dolberg…

How much do y’all agree with this?

We’re confirmed for the Europa League in a few months, so the schedule may continue to look cramped. We have seen that a 4th CB was needed this early in the season, and that spot doesn’t seem to be the right fit for Carmona or Salas just yet. Why not just plug Gudelj into that role, and go for a midfielder?

As much as we need a striker we have confidence in, we’re grossly overbooked at CF. I still wouldn’t mind a Martial-type of player, but i’d rather we got a left-winger, which has been an issue even before Tecatito’s injury. Although, if Rafa or YEN were to leave in January, then i’d welcome that striker @SurreySevilla is describing.

I agree with the first part that our prime need is a Centre Back and Forward in January but we also need to replace a bunch of players that are not really doing us any favours.

So it’s a tradeoff between the wish list and the bank balance.

We need at least one more central defender or we’re going to burn out Marcáo.

Tecatito should reappear in January along with Nianzou, satisfied with the two goalkeepers, worth keeping Rekik (and Gudelj who could be that 4th central defender). And of course, recoup Ocampos.

So in summary, forwards and midfield need a complete refit.

The thing with Januzaj is we signed him on a 4 year contract and is likely not getting a low pay either, since he was a free agent and must have had options to choose from. We very likely overpaid salary wise.

He should deserve more time, but we are kind of tired of everyone needing so much time so this is a conflict. I don’t think we should give up on him. We are just a couple months in.

Erick Pulgar again named, after for the god knows how many years in a row now. The thing Sampaoli wanting to look very south american oriented, might make it that Montiel is on the kicking block, since of the foreigner ruling. Or they try to look for some double passport players again.

But this squad is already years overdue and needs to go to the Laundromat.

New CB to partner Marcao. I think Nianzou need a bit of time to develop and we need a reliable player to play the 2/3 CB until he is ready.

I think we will loan a striker, I can’t see us buying someone as we probably aren’t selling Dolberg, YEN or Rafa any time soon. I can imagine a Paco Alcacer type, someone who runs and knows where the net is, rather than a hold up man.

What is the big thing about Ocampos, how comes we loaned him anyway, was there an issue?

He totally lost his ‘mojo’ under Lope and was looking for an escape route.

was there an issue?

Ocampos needed fresh air and Sevilla needed the money, which was a generous sum. But the deal fell thru last minute and left us with little alternative but to resurrect a deal on loan.

He totally lost his ‘mojo’ under Lope

I think he scored 17 or 19 in his first season but deteriorated like so many other players under Lope, even the Argentine NT shunned him.

I notice Lamela has perked up a lot since Lope too, with freedom to move around the field.

Reality is we need strengthening in all areas apart from goalkeeper.

One centre back needed to support Marcao, who as good as he’s been can’t be relied on with his fitness and injuries. Nianzou has a lot of potential but isn’t the finished product, Rekik is useful as back up and then Carmona and Salas aren’t centre backs for me.

Midfield wise, we need someone else for Rakitic/Jordan and Delaney. A left-sided player would be useful also.

Ocampos coming back would be good also.

Mainly what everyone else has said.

They say Gerson is on Samp’s wishlist, Brazilian 22 year old centre mid from Marseille. Honestly, I wonder how we able to pay up 30m (on the low side already) to pick up someone like him… These are probably already to far out of our reach.

Centre back is a must, been crying out for decent reinforcement for 2 seasons. Can’t think of any names other than N’Dicka of Frankfurt being free agent at the end of the season.

Forward another must, should probably cut short Dolberg’s loan if possible, Mir and YEN would be hard to offload but if someone comes for them it’s a sale. Good call by @SurreySevilla on Paco Alcacer, guy’s just 28 so should still have some football left in him, also would be cheap and la liga is familiar to him.

Midfield, I like Delaney but probably doesn’t fit Samp’s requirements. Jordan is a possible sale and Gudelj is needed to back up Fernando, Raki could stay but needs to curb his salary. I think Campana is going to be a free agent? Just need to get him for free in July then. Could Luis Alberto also force his way back to RSP?

Then onto the worst part, the attacking midfielders. Torres fits the current mould of the team and should stay, I also can’t find someone who would shell out 20m for him. Papu tries hard but the end product is lacking, he will be 35 in February so if an Argentine or MLS club comes for him he can go. Isco has outclassed all competition so first name on the team sheet.

The wingers also need a revamp. Suso should be sold asap, looks lethargic and attempts the same thing over and over again. I like how Lamela is doing his best to prove me wrong, he has talent and is finally showing it on a consistent basis, if he can stay healthy for a season or two Sevilla could unearth that unstoppable beast that took Roma by storm. Januzaj should be get rid of asap. Ocampos to be given a chance under Samp, but if someone pays 20m I’d bite their arm off. Tecatito to stay.

He’s 25, been hearing his name for a few years so was shocked to see he was still “22”. If Samp wants his old Marseille charges Guendouzi would be excellent, all-round box-to-box player who is showing maturity after spells at Arsenal and Hertha.

Chimy Avila’s name is being mentioned again. A few years ago I would have said yes but at 28 and both knees suspect I feel we should leave well alone.

I considered him a few years back but since he tattooed his neck blue I just see a dickhead. No thanky.

Yep another collection of tattoos in the shape of a man.

also Chimy has had some really nasty tackles lately, effort and work ethic is one thing, but he crosses the line plenty.

if we are considering Tattoos, Pulgar makes complete sense as well, fully covered neck included, Tim and Bryan might appreciate that.

Our future team, Worth a meme teamphoto with 11 players full tattooed to the neck. Our 2023, dressing room for example. 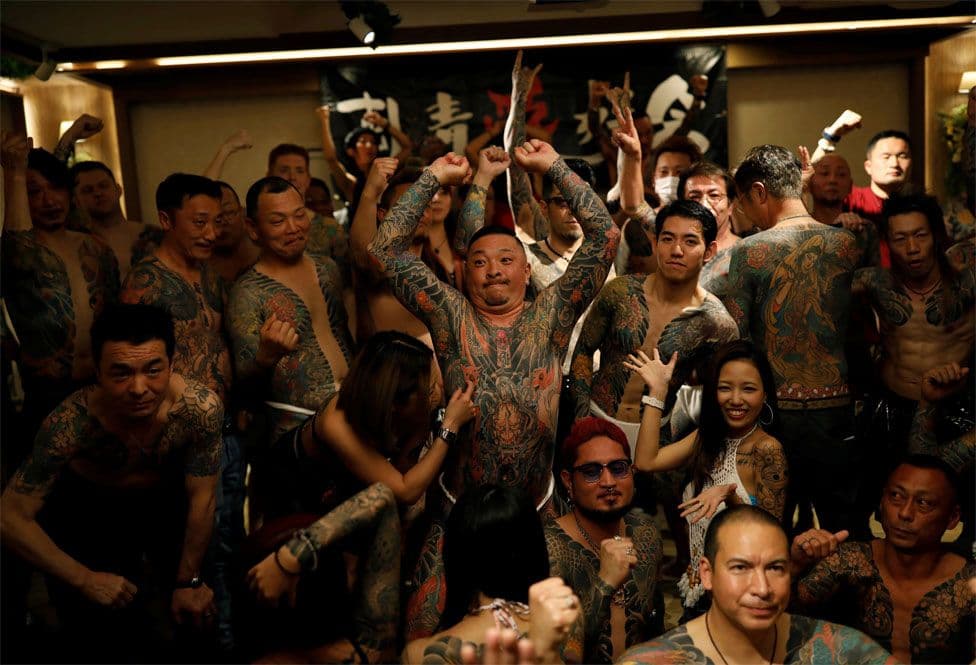 Sevilla amongst the other usual suspects (Roma, Inter etc) are being linked to the Frankfurt player N’Dicka. Now that’s a name to play with.

Tim stop being an N’Dicka please!

We’re literally linked with Campana and Alberto every season and they never end up coming!

Monchi did put the club in an unfortunate position. The team is filled with old players. Given the fact that old players often have the highest salaries and are worth less than a bag of peanuts, it will prove a tough task to rejuvenate this club. Not much to spend, not much talent in cantera, not much to sell and loads to replace.

This club has been in similar places before. Monchi will have to dig deep in order to get this team back on track. His most legendary window was probably the 13/14 one where he got almost half the team on cheap deals, loans and free transfers whilst selling the likes of Negredo, Navas and Kondogbia for a very healthy net balance of 55m to end the season. This was also the team that kickstarted the Europa hat-tricks. 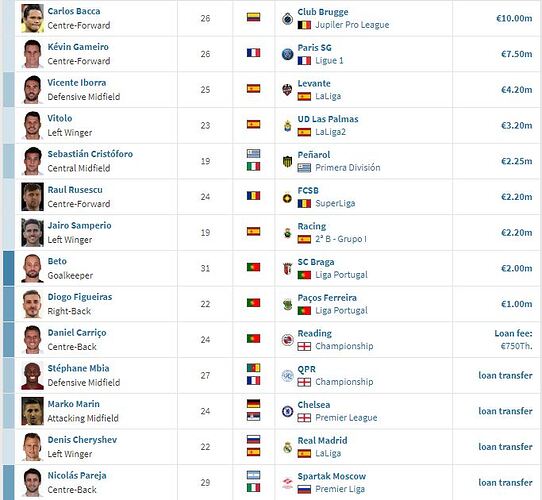 Monchi would probably not come close to another window as successful as this one, but if anyone can do it, it’ll be him.