I guess we are taking all of AC Milan’s winger rejects. The first rumor I have seen for the winter is: Samu Castillejo

Samu knows La Liga and he is a good player in overall, but I’m not sure if he’d work in this sytem. Also we still have to see something from Idrissi who is also a winger.

A bloody goal scoring centre forward would be nice rather than another winger.

Also a right back.

Also a better keeper than Vaclik.

I’m afraid we’re doomed with Vaclik as backup until the end of the season because we cannot loan him out or sell him at this point. His contract expires in June 2021 so he won’t go anywhere this January.

A right back would be nice though, someone similar to Acuna. Also maybe we should loan out Carlos Fernandez and get another striker.

YEN finally starts scoring and y’all want him out already?

We should just loan En-Nesyri to Granada. It worked for CF. It can’t be more difficult than that.

Lol. YEN might stay until the end of the season, along with the undisputed LDJ. But I’m not sure of Carlos Fernandez… the guy has shown nothing promising so far with us. At Granada he was much much better - it’s probably the lack of experience, pressure and all that, so for those reasons another loan would do him good.

It’s none of that. It is because he played a different position/ role for Granada, not the Target Man lob it on his head LDJ role he keeps getting put in.

More names going round, they get me more excited then everything we got so in summer but not sure how likely they are.

Florian Thauvin, versatile attacker mostly playing from right side but scoring a ton as well.

Julian Draxler, again I think heard him before. Quality but lacking mentality imo.

Isco, yes from Real, we all know him highly doubting we stand a chance in pulling him in but who knows.

Isco, yes from Real, we all know him highly doubting we stand a chance in pulling him in but who knows.

Euros next Summer and not playing for Real Madrid, we have a chance if he wants game time to try and force his way back into the National Team.

I love the Isco rumor, imagine him coming in January… that would be something!

Possibly on loan, but we could never afford his salary imo.

Another player to take away minutes from Oscar? I don’t like it.

Milik back on the radar?

Doesn’t exactly look like Lope will be swayed much from his system if true. Yet another striker in the de Jong mould.

Looks like Inter in for Milik now too. His contract is up next Summer, and he is frozen out at Napoli, the club want €18m for him, but Inter are willing to offer Matias Vecino in exchange, or to write off the money Napoli still owe them for Politano.

I guess Sevilla only really have a chance if he wants a change of scene. I guess he could just refuse any contract offer from Inter, even if they and Napoli agree a deal. Would we be willing to part with €18m? He is a decent player but we already have 3 Centre Forwards for one spot. Maybe if CFdez is sold I could see it but then we would leave ourselves with 3 very similar players and no Plan B.

There’s apparently some turmoil between Luis Alberto & Lazio. If things fall apart, would any of y’all want him back?

Hell to the yes

Dream on you arrogant cheating ***** 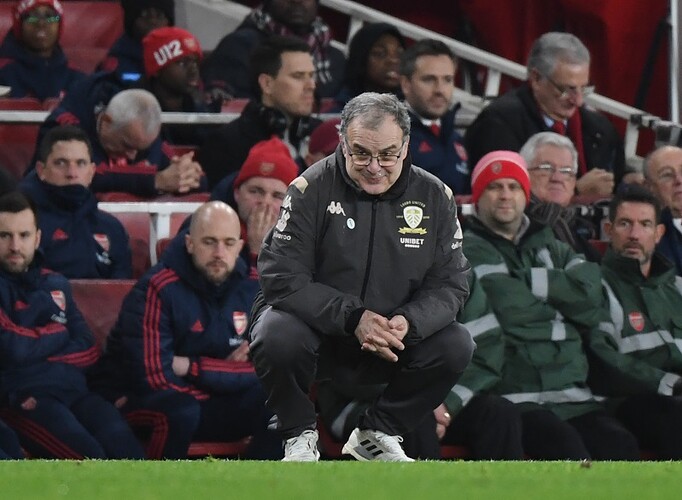 Silly season for rumours. But I remember Lopetegui doing an interview in English with Guillem Balague months after getting sacked from RM. It sounded like he was angling for a Prem job. But along came Sevilla…

I still think England is in his future.

Why would he want that job when he’s coaching a top 10 team right now?