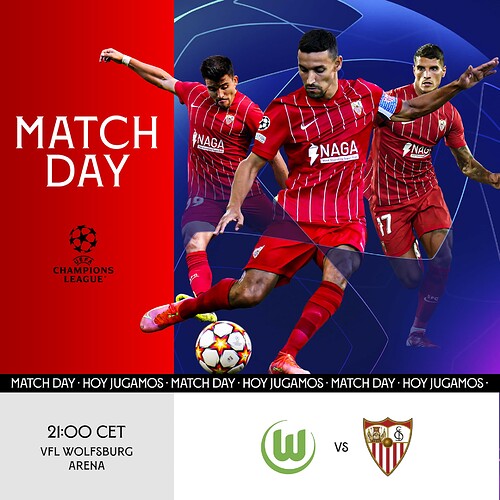 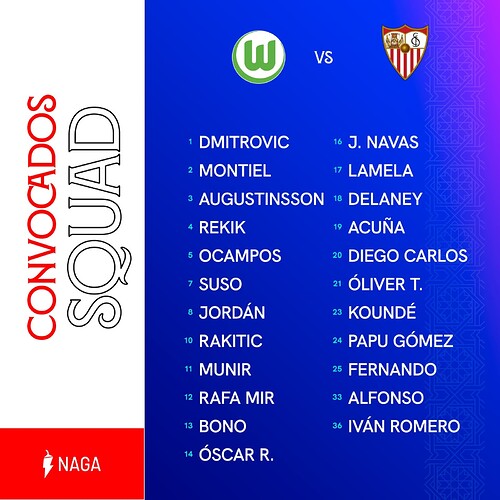 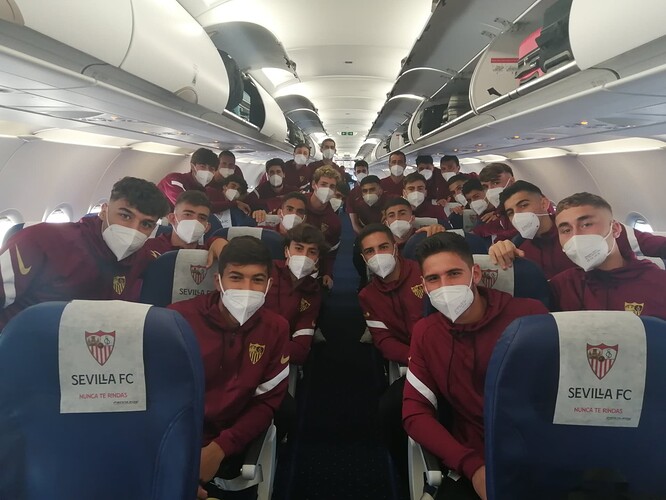 What it’s all about. - Sevilla U19s on their trip to Germany

Football is quite unpredictable and that is a big part on why it is a great entertaining sport.

Wolfsburg had a disastrous pre-season with their new coach Mark Van Bommel in charge. Out of 7 friendlies, they’ve won one, drew one and lost five matches. 2 losses came from sides like Hansa Rostock and Holstein Keil. They’ve also been knocked out from the DFB Pokal in the first round, losing to Preussen Munster, a team in the 4th league (Regionalliga West).

However, everything changed for them once the Bundesliga season started. I haven’t watched any of their matches, but I always watch Bundesliga highlights and goals. Some of the Wolfsburg goals that I’ve seen were quite nice and some lucky ones as well.

Out of their first 6 matches in Bundesliga, they have won four, drew one and lost one (today), while they also drew against Lille away in the first match of CL.

They will surely be quite a tricky opponent for us because as usual, teams with a new coach and identity are very difficult to figure out. They are currently sitting 3rd in the league with only 3 points less than Bayern in the 1st place. What’s interesting is that they have scored the fewest goals out of the top 4 teams in the league table (8 goals) and have conceded as much as Bayern (5 goals), joint best defense. Bayern have scored 23 goals, Leverkusen have scored 16 and conceded 7, Dortmund have scored 17 and conceded 12.

This in my opinion signals that they are quite conservative in their style of play, but know how to beat a team and will do so if given the opportunity. Out of the strong teams in Bundesliga, they have beaten RB Leipzig so it is not that they have played the likes of Bayern, Dortmund, Leverkusen etc. but we won’t have it easy against them, especially as they are playing at home on Wednesday night.

I’d say we should try what worked vs. Valencia this time around, because I fear that Wolfsburg has enough quality and pace in their team to cause us a lot of issues if we field a similar eleven to how we usually do or how we were lined up tonight vs. Espanyol for example. The difference is that Espanyol never had the capacity to do any serious damage so that lineup and those tactics were good enough.

How can i not call this a preview? 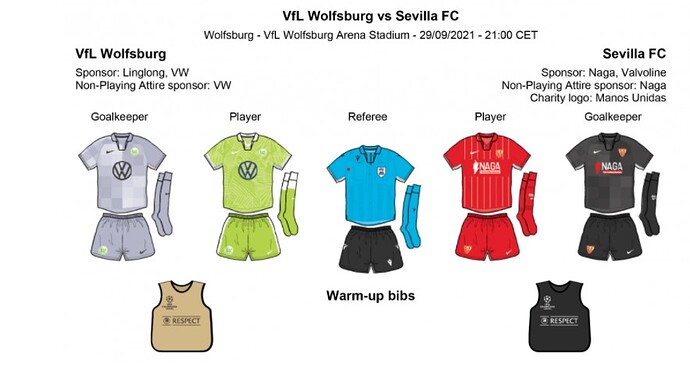 Was waiting for this to come out.

There’s another objective in fact… and that’s WIN… nothing else!

Lope reading these comments as we speak haha

Not sure why after two better looking games, i’m still reading them in Lope Language. I think I had a mental set back.

No i’m kiddin, we got it this time! and continue our upward trajectory here tonight! Vamooos mi Sevillaaaa!!

Haha love it. You not wrong though as that sometimes is the sevilla and lopetegui philosophy. Still like you say I’m pleased to see a more proactive and exciting sevilla last 3 matches. As the first few games was not great quality albeit we still picked up decent results.

I’m hopeful for us to balance the 2 styles well but it’s nice to see us score some goals and look better to watch in the last few matches.

There’s another objective in fact… and that’s WIN… nothing else!

Well I enumerated because the order is important

Hoping for a win tonight. It’s needed after that opening game draw.

We will probably see Delaney since he’s out for the league right, I think it was mentioned here before. Or we simply can’t miss Fernando this game cuz of the importance, thats what i’m curious about. 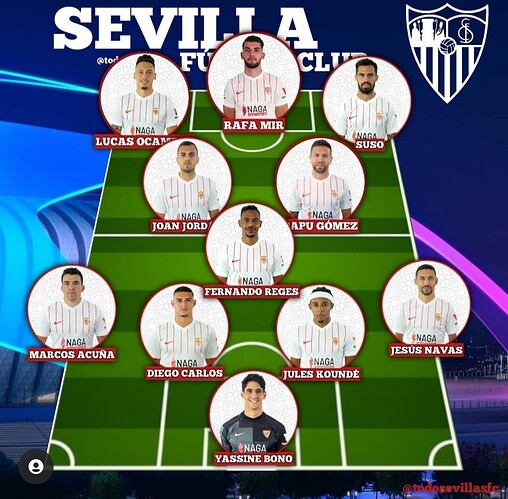 Strong line up. I’d prefer lamela over Suso but other than that it’s a good formation and team. Montiel maybe could start over navas too but then again Navas proved last game against Espanyol he still has it, he’s experienced and very effective for us even at 35. I expect montiel and Lamela to come on though.

Hopefully we can get the win as it’s an attacking team and we have quality players on the bench that can help us out too.

Mudo and Gudelj passed on their nude piccies collection of Lope to Suso now? 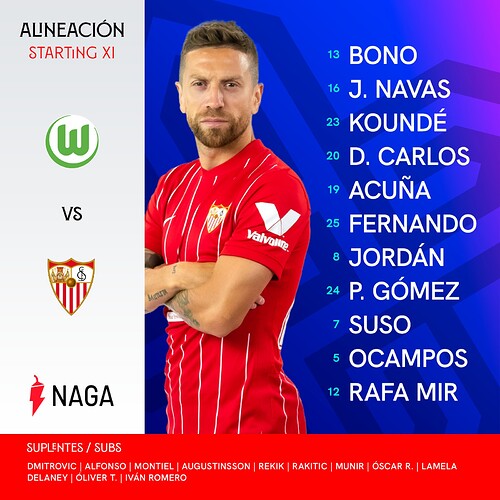 Please. I know Suso hasn’t been great, but don’t lump him in with those two.

Yeah Lope desperately trying to give Suso the time and confidence to get back into good form. Not sure if thats what we need this game tho.

Here’s the sole member of the Suso fan club.

It does enhance the spark when Lamela enters the pitch. The fake sleeping strategy.