Hey y’all, anyone have any idea of how Sampaoli will manage this squad?

Specifically, I would love to see ideas from the crew on this following:

How will Sampaoli line up the team (formation)?

Who will be his favorites and his Rony Lopes-es

Which player will have their big reveal under a Sampaoli

Not sure what this means, I’m hoping that some players will blossom creatively.

What are the chances of retreiving Ocampos in the new year seeing how he’s not getting much time there and Sampaoli’s urgent request for signings?

I think Ocampos is very realistic for an early return. One soothening motivating argentinian phone call away and he’s on his way back I imagine. I hope it helps him make a resurgence.

Very likely offensively a 3 back, with a wide and dynamic midfield, overflowing into attack. Who steps up, who can handle it, I don’t know, really depends on which players show their best sides.

Do i say Jordan? If unleashed and revigorated, maybe.

I think either Dolberg or Rafa Mir. will rise up depending on his preference. A striker in his system definitely gets more than just breadcrumbs. So whoever profits the most.

And argentines as Tim said, I have good hopes for Papu and Lamela. I’ve been dreaming Papu scoring some brilliant long distance goals again.

Good thread with a few observations…

It’s worth noting that he has lastly played a 4-3-3 system with Marseille, but I can see him reverting back to or mixing the attacking 3-5-2 from time to time.

We will be excited about football again, that’s for sure. Anything else is a bonus!

However, I’m still not fully convinced that this is happening - too good to be true at times.

A win tonight and we could have the same ol’ prolongation.

WBY too… but probably only rumors.

If Sampaoli finally arrives and signs (still not 100% sure), it will be very interesting to see what happens in the January transfer window and what could he have potentially agreed with Monchi.

It is reported that he asked for 3-4 arrivals… will Ocampos be one of them? Let’s see.

Lope looked really out of it and done. I think we are almost Free. Make the Enya song playing. 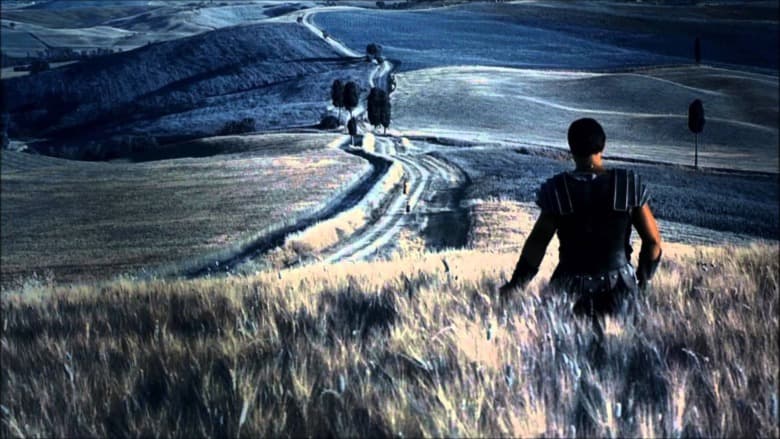 looked really out of it and done

I’m still not fully convinced that this is happening

Exactly why I’m ignoring this thread for the time being. I don’t need my hopes toyed with for the 170th time.

Loan only please. And I don’t get why the club are always sniffing around Prem League failures, and Man U ones too. They have made a ton of shit expensive signings and should be a warning not to splurge whenever you want to.

If Suarez does leave Nacional as rumored I hope we get him. Free and an absolute thorn for the opposition regardless of his age. And maybe a centre back as well.

Van de Beek is really good for Sampaoli style. A lot of depth, football understanding and ability to score, yet a selfless teamplayer. He can get Sarabia numbers, if it flows well.

I’m just curious how long term they see the Sampaoli era. It shouldn’t be a mediator period, but at the same time they could see it like that. if so, throwing millions away for every passing coach who demands players is terrible business. Especially if they don’t age well. Then the coach leaves early and your left with an even bigger mess for the successor.

That’s why Monchi needs to be more decisive and bold. If instead of this mess, if we put all our eggs in the Dybala basket we would have been better off. 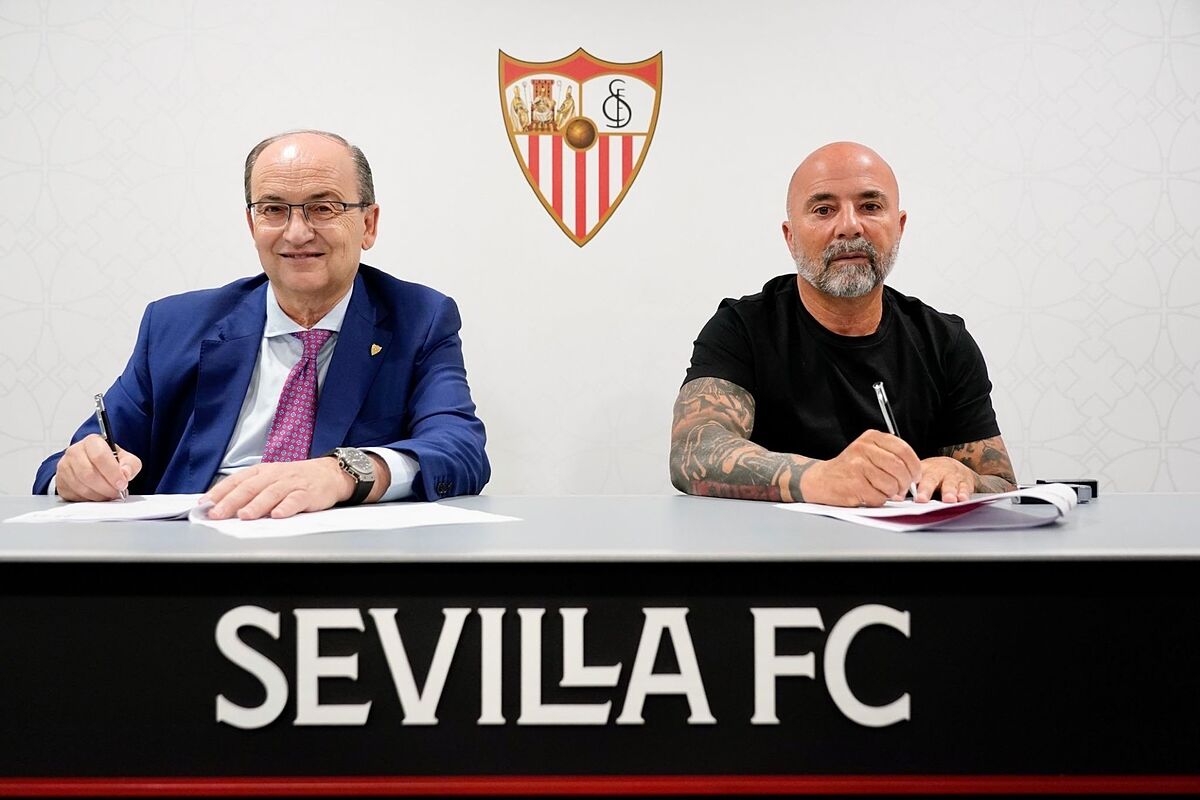 Anyone have the feeling that maybe Sampaoli actually refused to take the team before the Dortmund match? As I thought about it, he probably looked at the season and said “I’m not likely to be able to dig them out of this Champions League group anyhow, so I’m better off taking the team once UCL campaign looks lost, and then there is almost nowhere further the team can fall in my first season, so I get all credit” versus coming into the team and immediately overseeing the destruction of the UCL campaign…

Anyhow, he’s here now, and I think he played his cards well to be the hero.

You can read the excitement on his face. 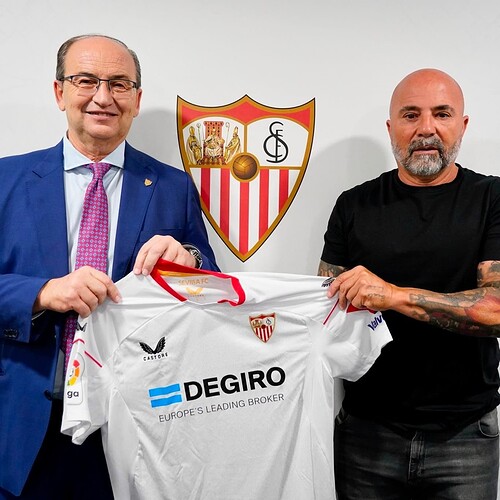 who’s holding the gun, is your family safe?