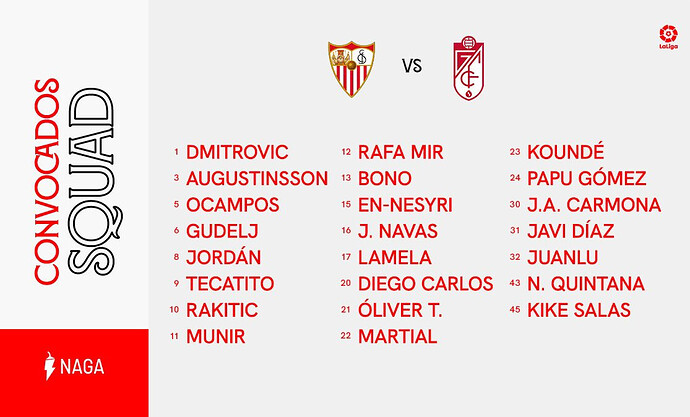 Although not completed trounced away at the Camp Nou, Sevilla suffered their first league loss in 2022. Sevilla defended well for the most part, but the habitual struggles in front of goal only showed for a wasted opportunity against LaLiga’s hottest team. It was only our 3rd defeat in the league, but also a result that follows our worst run of form this season.

Positive signs may come from the return of key players, as Diego Carlos & Lamela recently came back to the fold. This time, Papu Gomez makes his 1st Sevilla squad since going down injured in the derby in February. Oliver Torres also returns from injury, as Rekik is once again out, joining Suso, Delaney, Fernando & Acuña on the treatment table. Montiel is out on yellow cards.

It has usually been our away form that has suffered, so a return to the Sanchez-Pizjuan is needed if we’re gonna turn this season around. Will Sevilla bounce back against their Andalusian rivals? 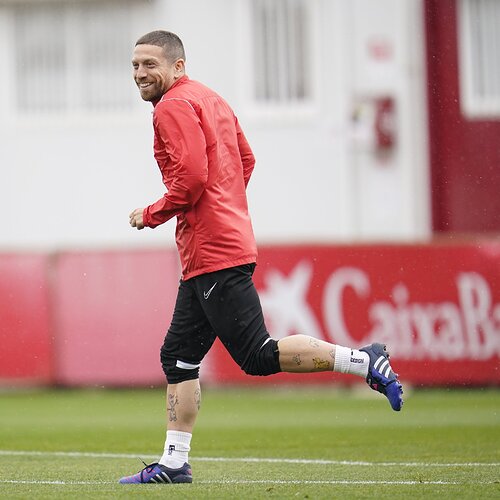 We should be able to win this one. Expecting some Papu magic tonight! 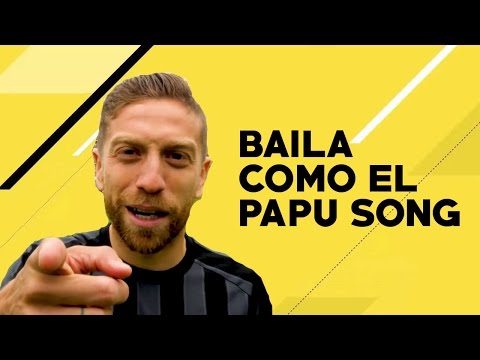 How do we even go into these games anymore. What can you expect at this point, im really struggling to hype it up right now. Will Papu or Lamela drag the ship in the sand trough the desert tonight. Let’s see it.

Nothing much to do man. 3 seasons of this crap and it already took a toll on me by making me much less enthusiastic about our games and about football in general. Still hoping to see the light at the end of the tunnel.

I am not confident about this match. We never find granada easy. They beat us earlier in season and also fighting for survival.

We have papu back which is big but are performances just haven’t been up to scratch for ages. I fear another boring 0-0 but I hope we find a way to win. Vamos!

We need to try and stay confident. We’re at home tonight against a side battling relegation. It’s as good a chance as we’re going to get for three points.

There’s still a lot to play for this season. Securing top 4 being the most important but we’re still in with a chance of 2nd if we want it. 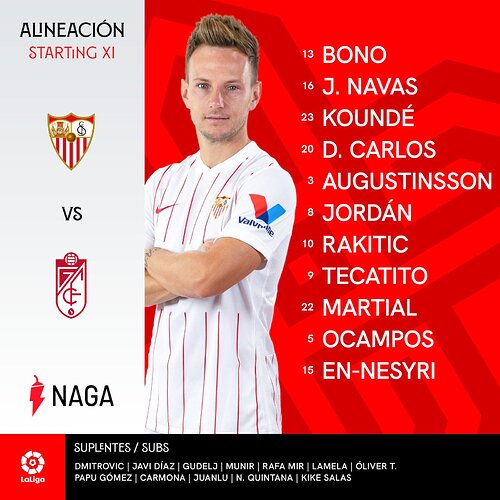 Ocampos, don’t just do something, stand there (to mis-quote Ronald Reagan).

Hoping for a goal in the 2nd half then, after yen and martial are replaced.

Was about to comment that I hoped Rekik would play instead of Augustinsson, but he isn’t even on the roster. Guess we’re stuck with the Swedish meatball

Lope has been experimenting w/ the 4-4-2 recently, but it has lacked creativity. I would like to see Tecatito thru the middle, but i have doubts. Can we at least see Ocampos go back to the right?

The Delaney-Oliver duo fell kinda flat against Real Sociedad — a lot of holes and major struggles w those transitions. I have more faith with Jordan-Rakitic, which is the only way they should be played imo.

That injury looks bad for Granada, looks like the player lost a knee ligament running too fast.

Diego Carlos seems on top form clearing up like a maestro.

But he’s back on the pitch running like a rabbit, what a fool.

That’s a penalty for me.

How the fuck is that not a penalty? What the fuck?

So far the referee not favourable toward Sevilla and it’s obvious.

Eh, not really. The missed penalty is huge, but the only other instance I can think of is the missed foul on Tecetito, but that was pretty far off ball. I don’t really fault him for missing the call there.