‘Were you nervous taking such an important penalty’
‘No, I knew it just had to go in’

If Lamela didn’t impact the play in first instance it would be allowed. But the way he acts and defender is unfortunately affected by it. There has been enough controversy about cases like this, but I can accept this one. 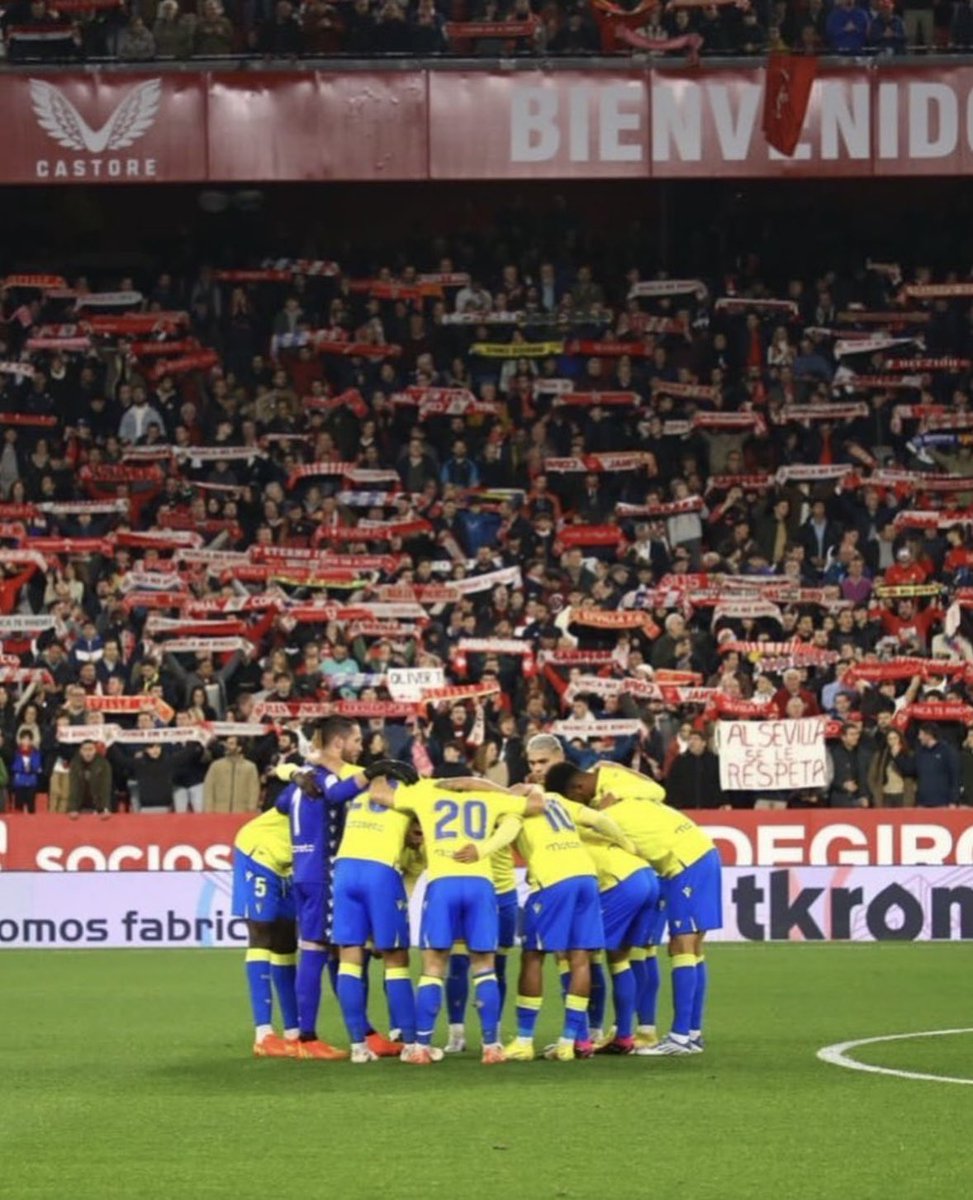 I don’t really understand why that was disallowed.

I just kept replaying and replaying the video, couldn’t find the offsides for the life of me. Just so sick of VAR killing the game. It just seems like less and less of the game is decided in the run of play and more and more is getting decided on penalties. Including this match!