Not sure if it was just me, but these two videos from yesterday’s match were the first time I felt like I had a window into why the rest of La Liga hates Monchi. Just a bit too much theatrics for a guy whose job should really be focused on market dynamics and recruitment. Anyhow, I adore Monchi, but just felt like I could finally understand why it would be annoying if you’re not a sevillista… For us sevillistas, it’s amazing to watch because it’s like he has

in his veins, but surely that’s far less enjoyable for those who bleed other colors. Like the cross town rivals who bleed gangrene.

House swap me, everyone loves Vegas!

My wife is explaining the Sevilla/:poop: rivalry to some friends of ours… “:poop: is the low class team in the city.”

this is the half point, right? and we have 21 points in 19 games. not exactly inspiring stuff but on pace for 42 points which is solidly non-relegation. Valencia with some games in hand, so effectively we’re sitting in 14th.

i mean, hard to get excited even as typing that, but it looks a lot better than it was just a few weeks ago. Elche were trash, but who knows, maybe we find a way to create some momentum. there were some positives there.

Osasuna losing 1-0 to Atleti. That result means we’re only 7 points off 7th and a European position I believe.

If we can continue with our better run of results recently and have a decent second half to the season, then it’s not impossible to push on for that. Still a big ask though especially without reinforcements and I’d take staying up and a mid-table/top half finish right now.

Celta beat Athletic 1-0 which means Cadiz drop back into the relegation zone on 19 points.

Quite a few teams down the bottom picking up results this weekend so it means we’re now still only 2 points above the drop zone.

As it stands looking like 40 points will probably be enough to stay up.

As it stands looking like 40 points will probably be enough to stay up.

I wouldn’t count on it. Looking right now like it may be one of those odd 40+ point relegation battles given that there’s a lone dog (Elche) and even the 15-19 teams are not crashing and burning miserably. I am optimistic that things are turning around, but given where things stand, I don’t think it would be remotely out of the question for a team with 42 points to be relegated.

I am thinking we land somewhere between 50 and 60, which is assuming a 1.5+ points per match trend from here on out, ie. Slightly better than a win, draw, loss running average. If we can stop the bleeding, get a few guys healthy again, I don’t see why 2 points per match would be unavailable, but I’m not counting on it.

Two points per match is a 76 point pace for a season… not sure I’m gonna hold my breath for that type of turnaround. But I agree something like 1-1-1 4 points per three games or slightly better will get us to safety at around 46 points… doing slightly better w 1.4 or 1.5 and were solid mid table

Yes you could very well be right. Another 21 points from 19 taking us to 42 would probably be enough but a slight uptick from that, say we get 24 and finish with 45 points should be fine.

Hoping we can get somewhere around 50-60 points (if we can really start to improve) which should ensure we at least get a mid-table/top half finish.

And just like that Valencia and Gattuso have parted ways. Could be good news for Sevilla as both teams are neck and neck at 13 and 14. Every little bit helps!

This is why we don’t want outside investors moving in. Peter Lim is the worst

Who needs the kwik e mart? 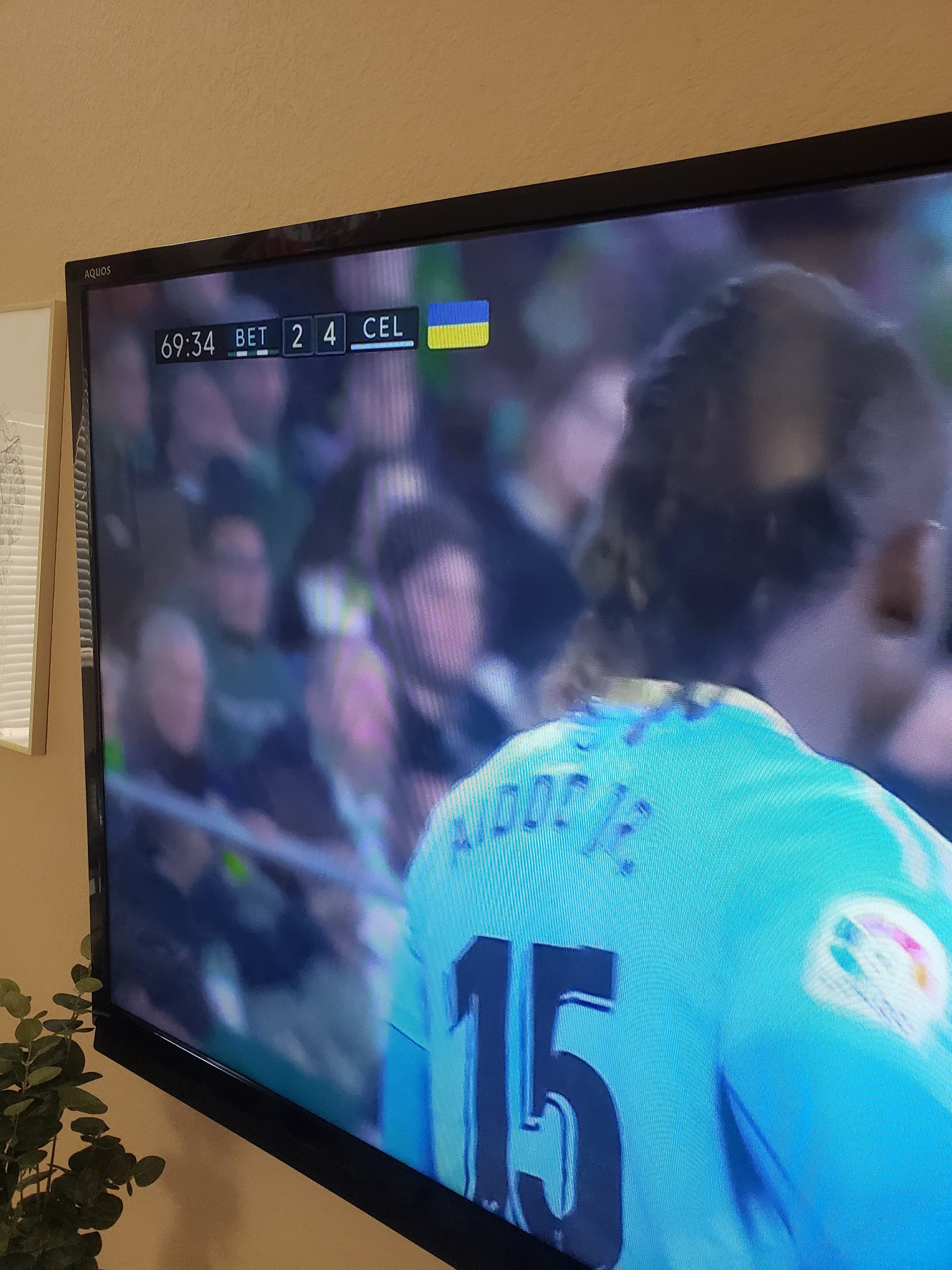 This game is crazy. Aspas getting Luiz Felipe sent off was beautiful

Yeah, I watched most of this game. Absolutely wild. It definitely makes the table a little more interesting. Villarreal dropping points plus Elche gettin go 3 condenses things a bit.

One thing Real Madrid really suck at is defending la liga titles! They haven’t done it in many years and looks like their bid might be over this season. Incredible response from Barca to get back on top that fast.

They’ll be hoping we do them a favour tonight. I can’t see it but you just never know.

at some point Valencia need to start getting worried.