I hate this argument. We wasted 35m on Gangnon and Muriel the last two years, but we refuse to pay Sarabia and Banega their market value. Invest money in player salaries if you ever want to build something. Losing your best players for nothing is the height of stupidity. Caparros is trying to say they don’t care about the club because they want to be paid what they’re worth, and they’re willing to leave if they don’t get it. Take those two off the squad and we’re staring down the Segunda just like Villarreal.

Sorry to say it but Vitolo probably is happier in Madrid.
Imagine if some other company offered to double your earnings for doing the same job as you do now.
But the best part is that most days you don’t have to work at all, you simply turn up and watch someone else doing your job for you.
I’m sure most people would take up that offer.

Unfortunately that’s how things are now.
I’m old enough to remember the days when any kid could name you most players in every 1st division team, we saw the same faces year after year.
Blame the parasitic agents and the obscene amount of tv money, between them they have ruined football.

That’s an interesting perspective. I agree, some players are meant to be mercenaries. They lose the passion for the sport along the way and because of X factor (family issues, personal etc.) they care only about the $, considering football as a secondary thing in life.

Vitolo may have more money now, but he lost a lot career-wise. He isn’t being called up from the Spain NT anymore, he isn’t playing regularly, he’s quite off-form (past his prime at Sevilla) and probably wouldn’t even be able to land a good deal in the overseas leagues that pay even larger sums.

The times have definitely changed and it is what it is today. Football is not how it was before, wherever a lot of money is involved, things are never constant - rather they change, unfortunately for football it is getting worse with years.

The saying is that when Sevilla can keep their best players THAT is when Sevilla will be a BIG CLUB and it’s not really true.

It’s probably best to understand from the outset that Sevilla will never be a big club with the pulling power of Real Madrid or Barcelona. Will never have their spending power either. So if Sevilla value Daniel Alves at €39m and Barcelona offer €39m, then he will go to Barca purely for the prestige added to his career, even if Barca didn’t pay him a cent more than Sevilla.

If Sevilla make the clausula too high and retain the player, then the player is frustrated that his career is being held back, not a happy bunny.

What I understand Caparroz has said is that if Sevilla can’t keep a player because another club is offering money that’s out of orbit, then we’re not going to break the bank to keep him. And if another player wants to go for just a little more money, then he’s not the type of player we want to keep.

I think that’s fair, but also a bit sad, some see ambition while others see mercenary, others understand it’s just some kid with big ideas, too many hormones an expensive girlfriend and a mercenary agent.

Also sad, I always keep an admiration for any ex Sevilla player and I’ve even got a little for Vitolo, don’t like to bear grudges long term and he really has fallen from grace at Atletico.
If the rumour is true that they’re trying to offload him I don’t think he’s got many options, maybe team up with Gameiro? or will it be Villarreal?

If Griezmann stayed at Atletico because he didn’t want to be under Messi’s shadow… then why doesn’t Sarabia stay at Sevilla where he is clearly valued and the fans love him, rather switch to another team and be under someone’s shadow?

I actually agree with most of this. There is a limit to how much we can pay these guys, and with the release clauses, even higher salaries won’t keep some of them.

What drives me crazy about the Sarabia situation is that he’s clearly our best player, he’s probably not even among the 10 highest players at the club, and his release clause is 18m. Even if you think he’s going to leave, you still do the Nzonzi tradeoff where you raise his wages in exchange for an elevated release clause. If we’re resigned to losing him, at least improve your bargaining position for his upcoming transfer.

Promes fails a breathalizer in Marbella, naughty boy, at least there’s no game tomorrow. What’s he doing in Marbella anyhow, should be training.

I hope at least Caparros offer a new contract just to raise Sarabia salary to club’s top 3 and raise the release clause to at least 30M, without extending the contract if Sarabia absolutely doesn’t want to.
Even if Sarabia see Sevilla as a stepping stone since he joined, 18M is still WAY too low…
I mean, nowadays even mid to low table teams set release clause to at least 30/40M, it’s like Castro still living in 2008…

Latest rumor is Ivan Marcano of Roma, he went there on a free from Porto but has played sparingly which is surprising given he is a monchi signing. He plays center back and can cover the left back position if needed.I would welcome him as he is solid but getting him on a free last summer would have been a lot better.

Another rumor is that Roma are getting impatient with Monchi himself, he has made a number of signings but some have yet to perform while Patrick Schick has been pedestrian in the absence of Dzeko, the sales of Alisson and Strootman have also not been well received by the fans. If he does leave would you welcome him back?

Estadio Deportivo say that Alberto Moreno has just bought a house in Montequinto, close to the Sevilla training ground.

Another one is that Betis and Sevilla are interested in Munir, he’s listed as a centre forward or winger that can play on left or right.

Not sure what to make of this. Both players suck in my honest opinion, especially Munir.

If we go with these kind of players then we clearly don’t even deserve top 4 (automatically low ambitions).

I think it indicates a lack of ambition as you say, but Moreno could be better than Arana. Also, Munir better than Nolito. With the amount of cash Sevilla have we really should have more ambition right now.

I doubt he’s stupid enough to do that.

So judging from the rumours, we’re in for a CB, CM, and an attacker. I’m keen on all three cause we seriously lack depth.

Our best defender is still Carriço, which is kinda sad in a way. Someone to challenge Kjær & Mercado for a starting role would be nice.

The CM addition should give us more protection and competition to up the standard. Gonalons’ injury troubles don’t seem to ending anytime soon. Not sure who’s in the running there, although i heard Julian Weigl brought up, but he might be going to PSG.

In the attack, someone a bit versatile so they can play in a duo or trio up front. Muriel was ideal for that post, but he’s still cursing the pitch till this day whenever he’s shooting. He has shown me no improvement in his attitude or play. I think Munir is a better player than him atm, i’ve always rated him, and think he can do a job. Look at it this way… did anybody think Paco Alcácer would be this deadly when he went to Dortmund?

I know Christmas was yesterday, but who’s on everybody’s wishlist?

Munir had a good season with Alaves last season, 14 goals and 7 assists in 34 matches. He has to be an improvement over doughnut man.

I don’t know because I know good players but not what’s good for Sevilla. It’s true that Carriço has been excellent, or at a great level for his ability.

I still like Morales of Levante, he’s captain, not on the market and probably not remotely available but he’s different, super rapid and difficult for defences to manage, frankly he’s dynamite and can be the difference in any game. Especially when he scores against Betis, I want this player. 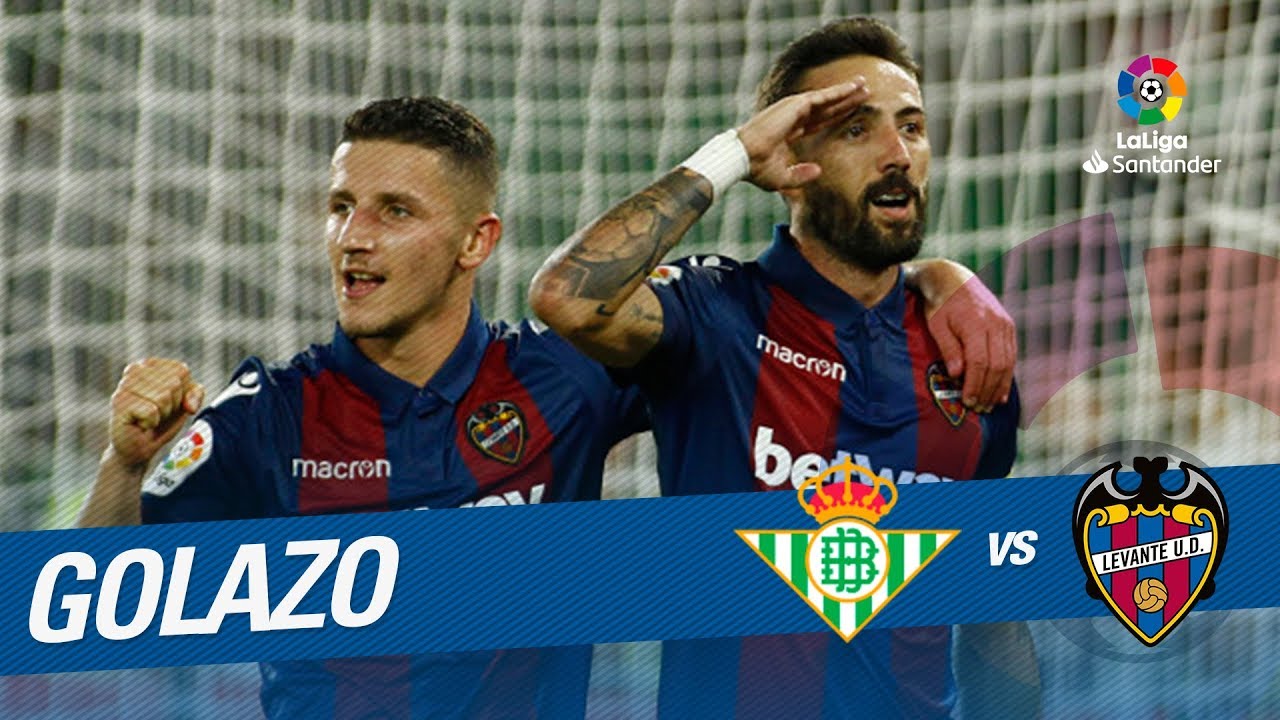 31 though. We are already one of the oldest teams in the league. We need some youth imo. I mean he is good, but I’d prefer that we got younger.