Excited to see what and how we put ourselves on the field today.
I want us to smash them hard and convincing in Pizjuan, with anything else or a draw I can even see us go out in Zagreb next week. I don’t wanna let it boil down to that again, eventhough we are having this stalling mentality since group stage.

GNK Dinamo Zagreb are leading in their National League, beat West Ham one of the favourites in their Europa League group H (who were already qualified but still) Competing with one of the current top teams out of the PL is very respectable and will make them a risky opponent. They have some internationals from the Croatian National team, Livakovic, Ivanusec, Orsic and Petkovic maybe most notably, as well as Arijan Ademi from North-Macedonia, definitely a step up from Elche but we are still huge favourites so up to us to show this attitude.

Also their Manager, stated there are things we don’t do well at all. And I want to see if he’s able to display that and punish us. A challenging mentality at least.

Start of the knock out road to Sanchez Pizjuan, let’s get it!

For the ones in charge, feel free to change, or edit a proper topic starter, I just wanted to get it going already for the hype 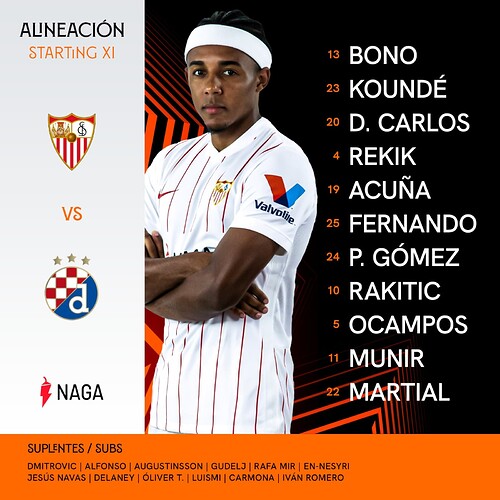 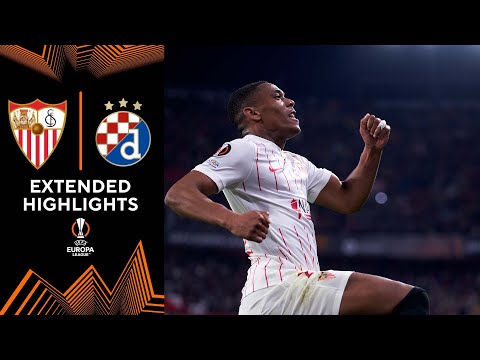 It’s Europa league so we usually turn up for this competition. I’m more invested in our la liga campaign this season but I still understand the magic this competition brings to sevilla fc and sevilla fans.

The fact the final is in our own stadium is big motivation for us. We have lots more players back which is a big positive. I just hope the injury curse ends now and we are able to juggle successfully between Europa league and la liga.

It won’t be easy tonight but I see us winning at home. Vamos sevilla!

I feel positive about this game, I’m sure Lopetegui has done his homework on Zagreb and even with a few players missing we’ll be able to get a result. Plus Rakitic is going to shout things in Serbo Croat to confuse the hell out of half their team.

Is Gudelj registered for uefa liga?

Can’t see it being anywhere close to a full house tonight, tbere were about 13,500 tickets unsold yesterday and uefa rules state none can be sold on match days.

Yep, Gudelj took one of the spots opened up by Suso, Oscar and Lamela. Martial and Tecatito took the other two spots.

Does anyone know what TV channel I can catch the game on?

I usually rely on Liveonsat, they’re quite accurate and I’ve been using them for a very long time:

It might be on bt sport channels. I going to check soon as I know there are games starting at like 6 as well. It might follow the champions league and they maybe on bt channels. I will let you know mate if I find it.

USA CBS sport channels are currently building up to the Barca - Napoli match. It could be on there too.

In the US it is on ParamountPlus (CBS’ streaming channels) 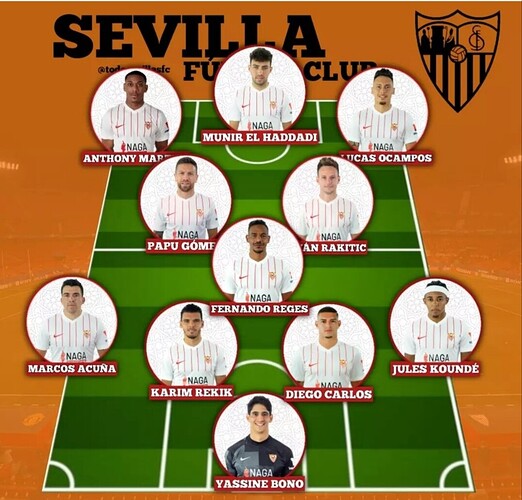 Looks like I might only be able to catch the tail end of this one. Again, like @JakobJarc said, I’m surprised about munir but the rest is good.

I expect to stick with the 4-3-3 but I wonder the possibility of going to a 3atb with Rekik DC and Koundé at the back and Acuña and Ocampos out wide.

Glad to see so many faces back that I thought couldn’t make it, also it’s nice seeing Navas back on the bench

I like it too, with the option of En-Nesyri and/or Rafa Mir from the bench, I can see Munir being slippery and getting a goal as well. Also hoping for Martials first goal! So I’m hoping for a 2-0 victory.

Still not a fan of Diego Carlos as a right centre back, especially against stronger teams. But will see how it goes. I agree with User1115, 3 back, higher pressure up the field with Acuna and Ocampos wide would be better, but we know the drill by now. 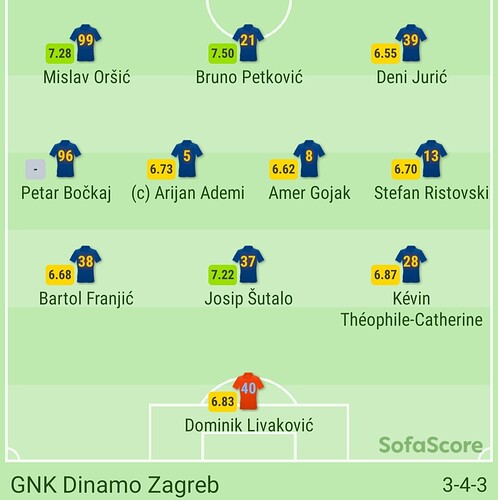 The bit that irks me most about the lineup is that Papu has been playing much better lately coming off the left wing, yet we have moved our most impactful player to accommodate others. Just a weird move for me.

Would also prefer Kounde CB with an actual RB in situ.

Quite an interesting line up that I’m happy with on the whole. Munir is a surprise but let’s give him a chance. Always the option of Mir or YEN on the bench!

Great to see Ocampos back also and Navas as a sub. Good that he’s gone strong which shows the Europa is a priority for us as I expected.

This is actually my ideal midfield. I know it’s old, but i think the experience can do a lot for the pieces around them. I’m sure it’ll be Martial up top, but i like the mobility of that front-3. Also like the flexibility to go 3ATB, although we never really play well in that setup. It may help defensively more than anything.

Hold on, Papu gets moved off the left wing to play centrally (like we ALWAYS wanted), but now you have a problem with it? Did i read that wrong?

I thought he was playing mote wing lately? His best position is just behind the forward, I’ve never been a fan of when we put him in the 3 man midfield in a 4-3-3.

It’s just a graphic, I’m sure this ain’t the official formation.

Kounde looking like an NBA player with that headband.