Well the season of up and downs continues today with the final of the Copa Del Rey pitting Sevilla FC against the almost League champions Barcelona FC in a rematch of the 2016 Copa Final. The boys have been in Marbella the last few days training, hidden by the sites and more importantly temptations of the Feria going on in Sevilla.

No matter what happens today, Sevilla are guaranteed a shot at a trophy next season if Barcelona wins the league. But, a loss today would mean potential disaster to the chance of Europa league glory next season. If the boys do not win today, Sevilla would have to keep their seventh place spot in La Liga and fight their way through a grueling summer schedule to qualify for the group stages of the Europa League.

We know we have a chance, it depends on our fight, our determination and if we can finally contain Messi. It’s been a weird season, let’s make it even weirder with a Trophy and make give those Beticos something to choke on.

Good write up Chris. I agree with every word

Interesting article in ABC Sevilla, when Arza was Messi.

(But it must have been called ‘Copa del Generalissimo’ under Franco) 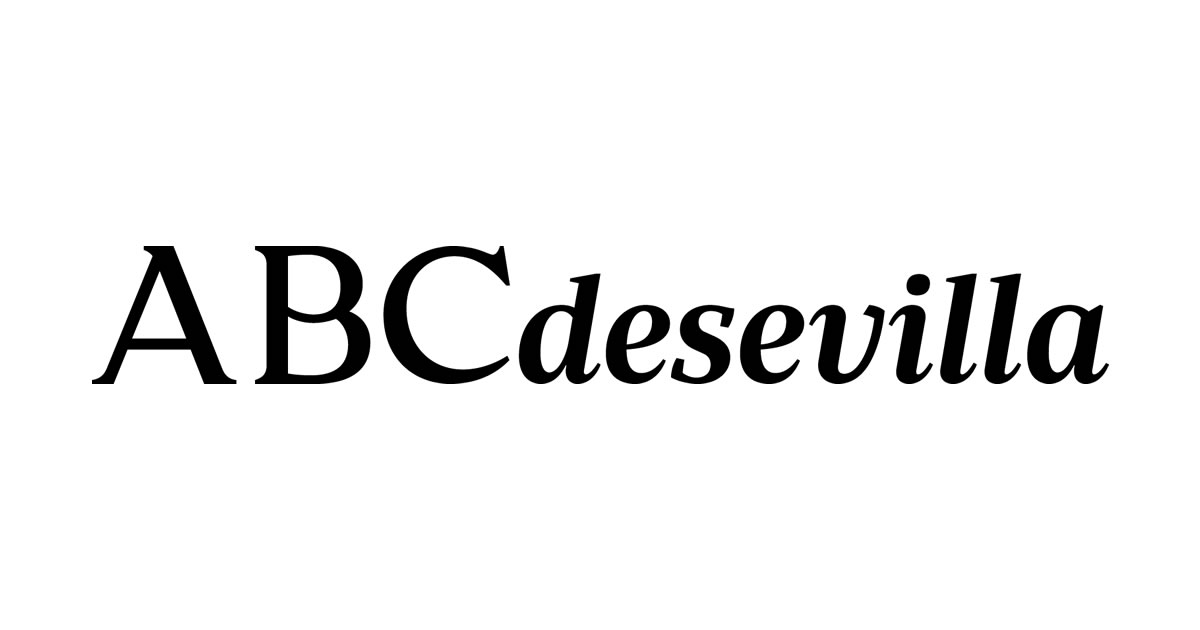 I hope we don’t get embarrassed, anything else is a bonus!

Not a chance right?

I’m confident Chris, don’t think we’ll put on a bad image, it’s important that we compete and play our hearts out and I think we’ll do that.

Banega needs to keep his head. We had this shit won two years ago after Mascherano got sent off and then Banega did some stupid shit.

Barcelona fans will whistle the national anthem (but TV stations will switch microphones to favour the anthem, that’s already prepared)

Sevilla fans will sing ‘Viva España’ and I expect will drown out Barca for the entire game.

I’ve got about 10 realatives inside the stadium and they’re saying there’s some tension between the opposing fans.

We are playing scared

What the fuck Soria? You have to come for that ball.

I wish this was surprising in the least but this is pretty much what’s been happening every Liga game with Muriel, Correa and Mudo getting starts based on I’m gonna have to guess giving Montella good handjobs or something like that instead of performance/attitude. Can we please bench those three and fire Montella after this game? I’d rather not qualify for Europe with a new manager and some SAT guys who have half as much talent and twice as much passion

Humiliated.
Now only 1 point ahead of Girona, 7 points behind betis.
Can the genius Montella bring us to 8th or 9th?
Let’s see.
This team need a rebuild no matter what.

Obviously we didn’t study the Roma game where the long ball had Barca in trouble.

We’re playing the wrong game, doesn’t appear to be much of a plan to put the brakes on Barca which is fundamental. One corner and 3 attacks in the first half, not enough, Correa and Banega doing the usual nonsense, Nzonzi winning aerial balls but nothing with the feet. Only Navas seems to understand the importance of the game. Collecting yellows like crazy, it’s a disaster. Let’s see if Sandro can come in and change the dynamics.

Is Mudo scared to shoot? He always seems to take one extra step or touch so a defender can close down and get in the way.