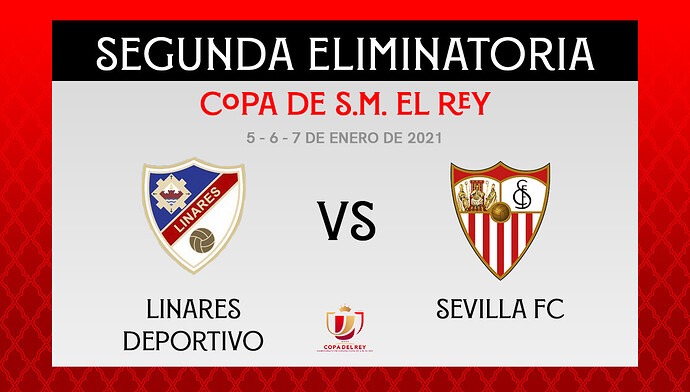 They are an Andalucian team founded in 2009 after CD Linares dissolved.

They play at the 10,000 seater Estadio de Linares in the Jaén province. 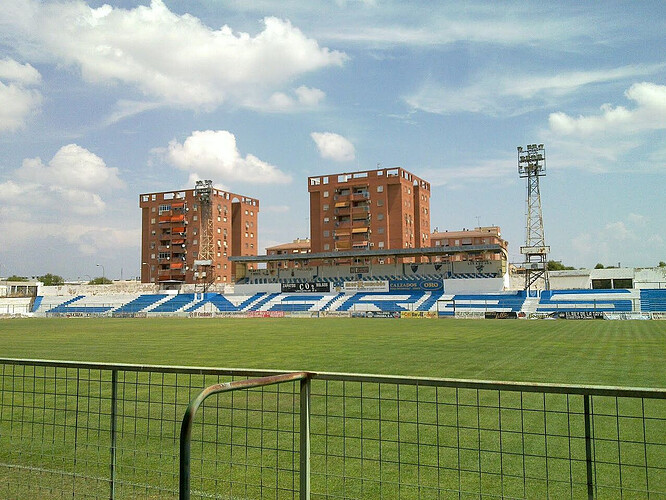 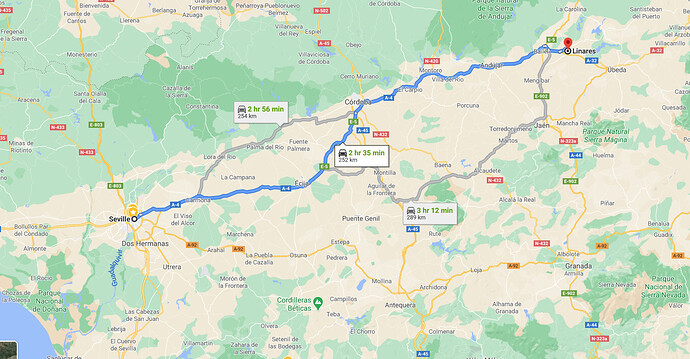 Linares is the birthplace of Raphael, the famous Spanish singer.

Linares is the birthplace of Raphael, the famous Spanish singer.

You seen him lately? With all the plastic surgery, he looks like he’s been badly burnt in a fire

You seen him lately? With all the plastic surgery, he looks like he’s been badly burnt in a fire

haha that’s horrible. I don’t get why celebs do that. They always end up looking worse.

I didn’t realise this game was upon us Tuesday. Surely a chance to rest at least a couple of weary bodies? I would be SHOCKED if Jesus Navas starts this one I have to be honest.

He will not. I bet we see major rotation. 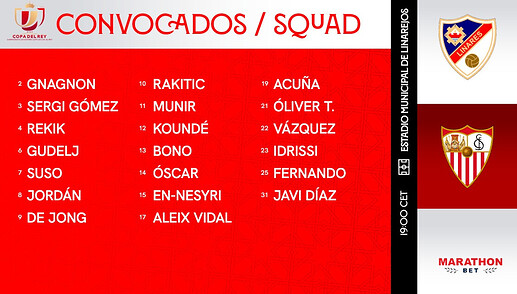 Navas, Diego Carlos & Ocampos were left off the squad. A rule suggests only 20 players can be called up against Segunda B sides.

Damn it, I was just about to post this haha.

No Carlos Fernandez either. He’s gone.

According to Lope he is injured, but I imagine you are probably right he will be sold which is a shame as he has been given very few minutes or a chance in a system that doesn’t suit his style of play.

Instead we will continue to hoof the ball up to de Jong and YEN.

Apart from Javi Diaz, no youth teamers at all this round.

I reckon team will be:

I’ll see ya and raise you:

Would love to see this midfield tested out, but there’s no chance he doesn’t play Rakitic.

See I wouldn’t say no chance, purely as we have probably the two most important Liga games in our next two.

C.F. is off to la Sociedad apparently.
But whoever plays it will probably not be a pretty spectacle, unless … Lope decides to try some new tactics.
TV is in open broadcast here so should be easy to pick up on internet feeds if you don’t have a channel.

C.F. is off to la Sociedad apparently.

I hope we are quoting a decent fee to a direct League rival.

Episode 14 of the podcast was another great, insightful analysis that left no stone unturned, well done you guys @ChrisLail @Edinho .

If I have one complaint, the intro music is too long, or maybe I haven’t got the patience to wait for the chat. 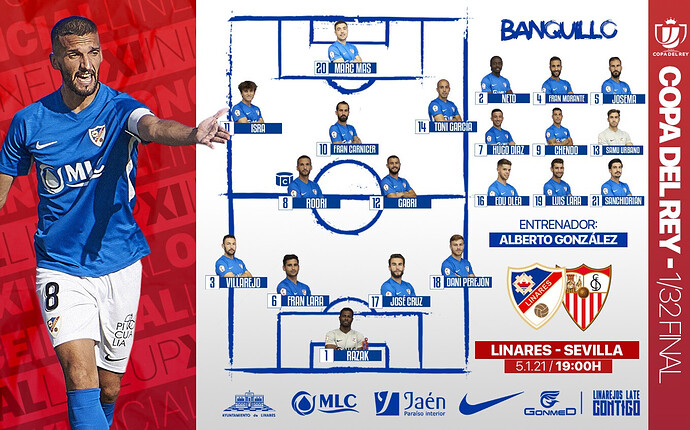 Where can I watch this game? 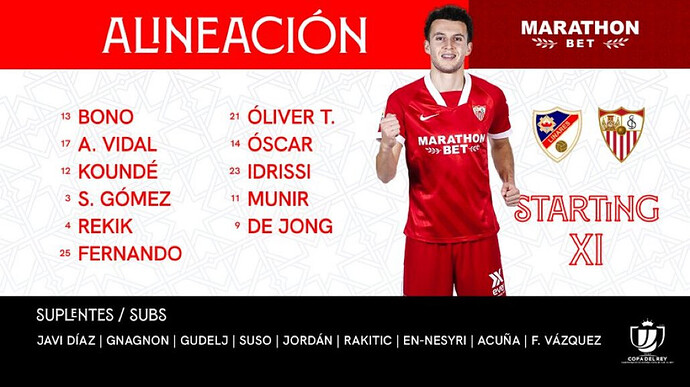 Argh beat me to it.

Where can I watch this game?

ESPN+ here in the US.