Who is your all time favourite Sevilla FC Player? 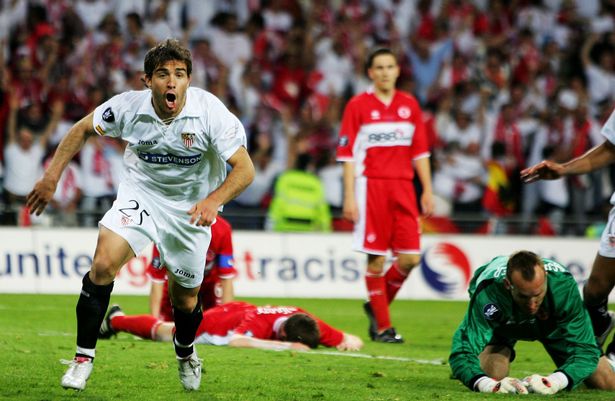 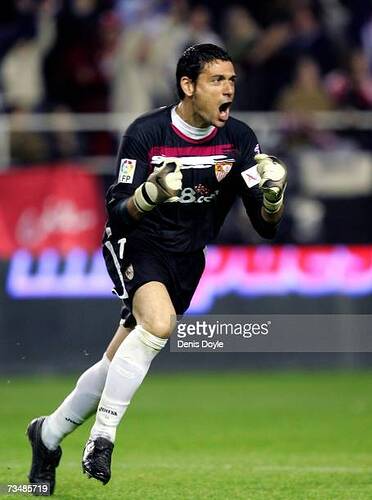 Great choice. A very close second for me.

Yeah the man was a legend. Still will never forget his heroics in the 2007 uefa cup campaign and he was one of the main leaders of that era alongside Javi Narvarro, escude, Poulsen, maresca, alves, kanoute, etc. His passion to win and for success was great to watch. 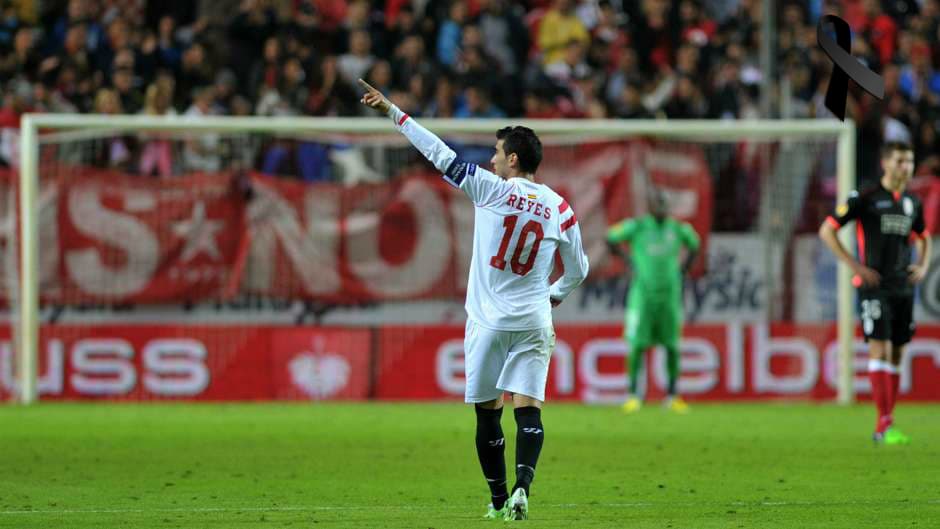 For me this man. He had ups and downs for sure, and how he got back after a rough period showed great mentality and love for Sevilla, his touches, finesse, and technique to me were pure magic. My icon for what Sevilla is about r.i.p.

It’s hard not to pick Navas because he is Sevilla in my opinion. My first shirt purchased was this one, and Kanoute’s name was on the back. He was so classy, a big man, with great feet that could pass as well as he could score. Just brilliant for Sevilla. 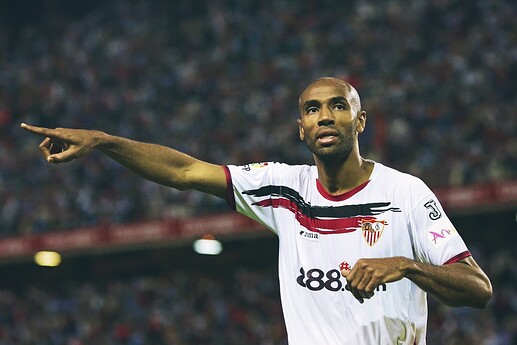 Apart from Navas, Kanoute for me too.

Fabuloso too… it’s very hard to depict really. I’d say all of them from the old school era (seasons 2005-2009), some from later on too like Banega… but it’s too hard.