While we can’t get out and travel much, I was hoping we could share some of our favorite places, food, people, photos, whatever from our travels in Spain and especially Sevilla. Please feel free to add some photos and let’s get out of the house through our daydreams of Spain. image1304×978 343 KB
One of the first images you will see if you are flying into Madrid and grabbing a rental car is this unique statue. The statue is entitled, El Rapto De Europa (The Abduction of Europe) by a Columbian, Fernando Botero. According to the Wiki article it represents Zeus (The Bull) with Europe (“naked, relaxed and somewhat voluptuous”) riding it into the sea to Crete.

I like the way you think, Chris. Got so excited I had to make myself an account (long time fan, long time reader). 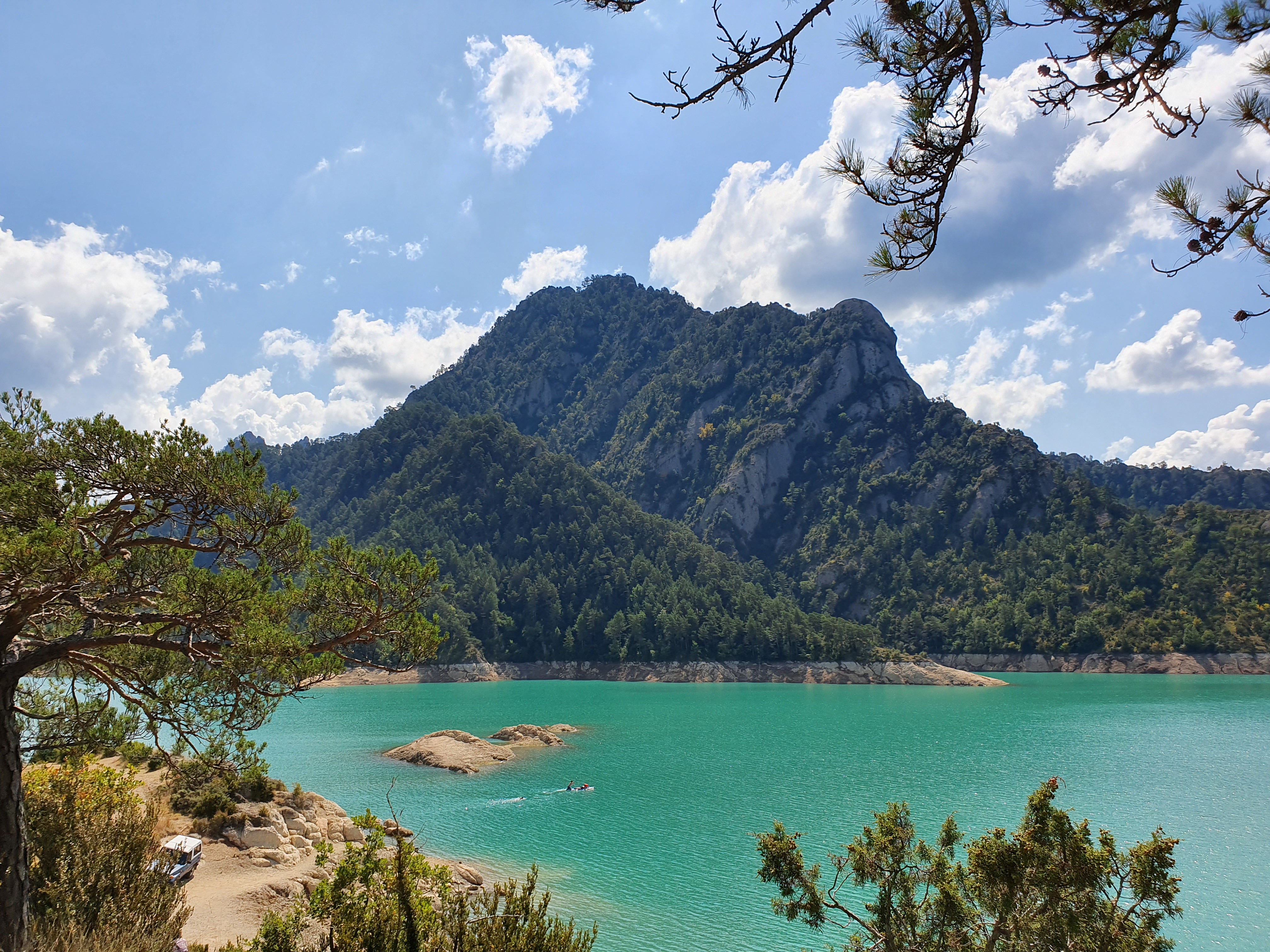 This is the lake La Llosa del Cavall, Vall de Lord. Beatiful place for a swim, and the nearby town of Sant Llorenç de Morunys offer some medieval vibes. Their 11th century church is definitely worth a visit!

And not to forget - the butt statues of Santander Wow, welcome! I’m glad you joined. That Lake is now on my must visit list. So pretty. I haven’t done much in Spain in the North except Barcelona, if you consider that north. Scenes from Molinos de Viento de Consuegra - Consuegra, Spain There are a total of 12 windmills built between the 16th and 19th century and a castle dating back to the 10th century.

Wow those views look stunning! Seems not to be too far from Toledo, which I have already planned on visiting.

Yep, not far from Toledo. We hit this town last time we were there driving from Granada to Madrid. I’ve been to Toledo twice, but I’m struggling finding photos that aren’t just out of the car window. Nice thread Chris, and thank you for the lovely visuals guys.

Also, welcome @Resnick. Glad to have you here.

Nice pictures guys. Unfortunately I don’t have any pictures, used to have quite a few nice ones from Gibraltar and La Linea, but not got them anymore.

Wish I never broke my phone from my visit to the RSP either. All I have is memories these days.

Just outside Caceres, they cleared some trees for a new road and decided to put some large wooden poles in for the Storks to nest.

I went to a wedding at this castle in 2011. It’s the Castillo de Viñuelas just north of Barajas in Madrid. It was first built in the 1200’s and then remodeled in 1939 as a home for Franco (I just found out this from the wiki). Stunning photos. Spain has so many different microclimates and different topographies.

Has anyone been around Galicia? I went to A Coruña last summer. I wanted to visit more places, but I was eager to make it to our season premiere in Barcelona instead. I haven’t. I really want to go. I have heard it is nice with some great food.