@NayNayAK and I got to tour the training grounds today. We got to meet a few of the players after their training. @NayNayAK will be enrolling in a local school in the coming week and will be learning Spanish. Oliver Torres was kind and spoke in English with him. He was the literal kid in a candy store, so excited seeing the players. 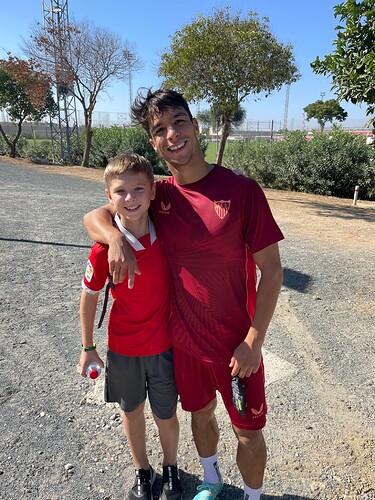 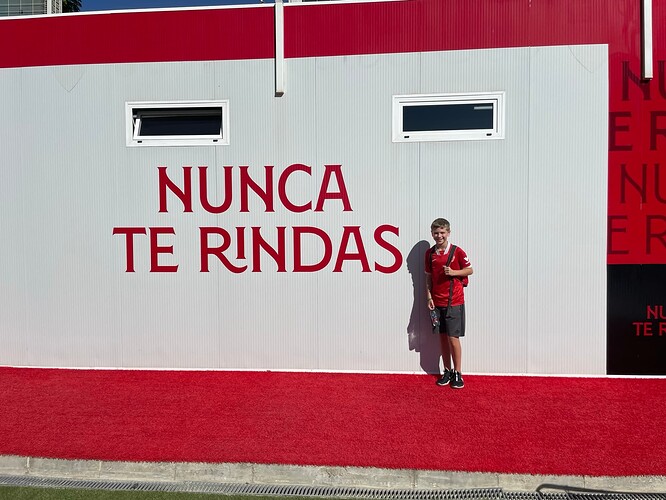 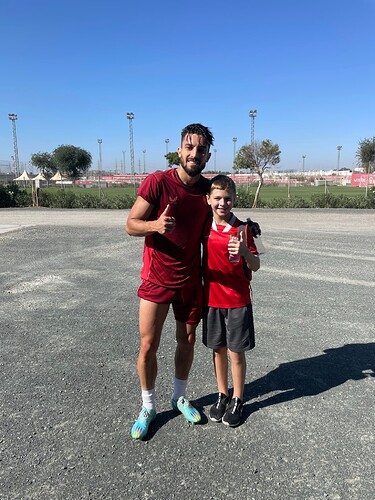 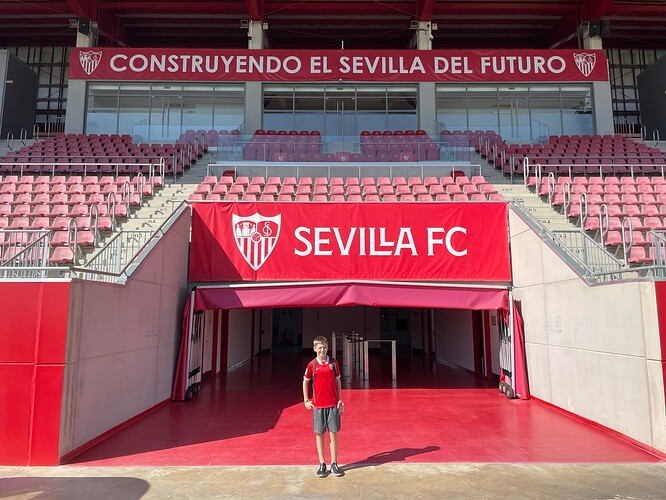 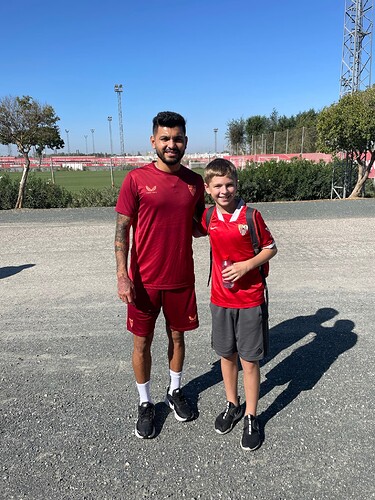 Good stuff, definitely a great start, good luck to you and your family with acclimatizing further to Sevilla and your new home.

Hope some of Nathan’s good vibes rubbed off on Tecatito for a speedy recovery!

Very cool experience for the kiddos!

That’s amazing. How is Oliver’s English? Maybe we can get him on the podcast haha

His English was ok. He was not afraid to speak and that is half the battle. He appeared to be outgoing and if you could get him on the podcast I am sure he would have fun with it.

We were back at the Cuidad Deportiva today. @NayNayAK and his team had a match against Sevilla FC Infantil feminino. His team is in that awkward age where the girls have hit puberty and the boys have not quite yet hit it. The girls towered over the boys and were very disciplined in how they played. The girls dominated the match and @NayNayAK’s team left with their tails between their legs. lol.

We did see Lamela off in the far field working with a trainer. Good seeing him out there working during the break. 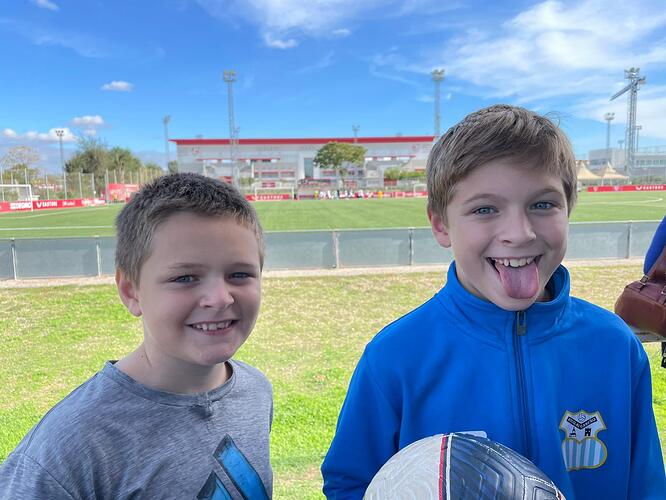 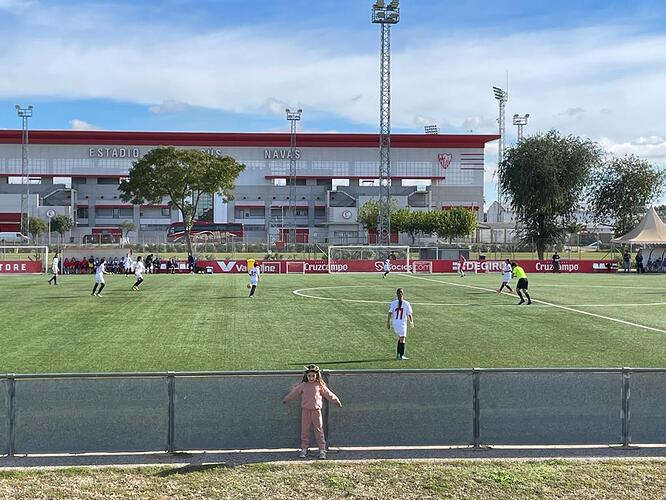 The girls towered over the boys and were very disciplined in how they played. The girls dominated the match

I went through this with my older son. They would play against a team of girls who were good and would beat them pretty thoroughly, that is until the boys caught up in size. In 6 months time, they lost to the girls 0-8 at the end of one season. They hit puberty and played then again at the start of the next season and beat them 10-0. Suddenly the girls overly vocal parents did not want to play against our boys any more. All were the same players. Size and speed changes made such a difference.

We did see Lamela off in the far field working with a trainer.

Working on a Sunday to earn his day off to watch Argentina this week!