The curious case of Joris Gnagnon

I wanted to start this discussion really, because well firstly the man himself has finally been called up to a match day squad for the first time in over a year.

I cannot pretend to know much about him, I didn’t really see him play for Sevilla, so has anyone seen him play, how did he get on etc? I had a quick look at his highlights on YouTube, he doesn’t look the quickest or most mobile of Centre Backs, but he did seem to have a good reading of the game, and seemed to pick off balls with his timing and pre movement so he didn’t get beaten for pace. He also seemed to live an aerial dual, often winning headers.

I just cannot work out quite why he was left out in the cold for so long. Pictures I have seen he didn’t exactly seem huge, and in his Rennes days he wasn’t exactly a slim guy anyway, so why was his weight highlighted as such an issue? Was it purely down to the incident in the Liverpool game? I don’t even really know what caused him to have such a reaction, certainly he was way over the top for what went before it, but to leave him out of the squad for 15 months.

I would love to know what really went on in that situation, and whether Lope is willing to give him another chance to prove himself, or whether him being in the squad today is purely to make up the numbers in the squad. I guess time will tell.

“Pictures I have seen he didn’t exactly seem huge, and in his Rennes days he wasn’t exactly a slim guy anyway”, 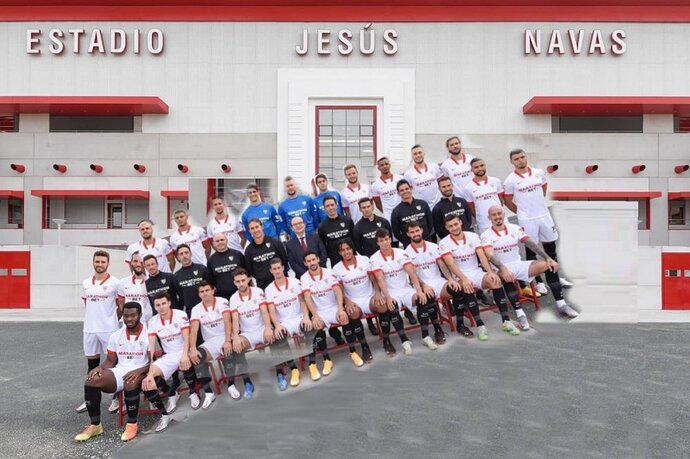 I kept reading murmurs that something happened behind the scenes. It may come to light one day, but how would that help the team? I don’t buy the notion that it was a weight issue either. 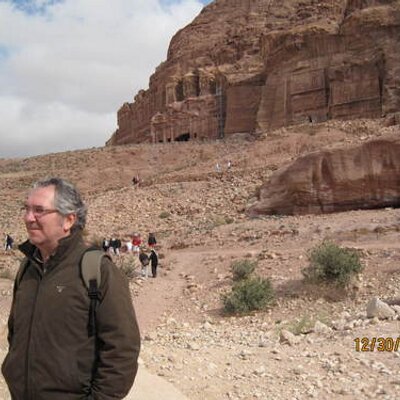 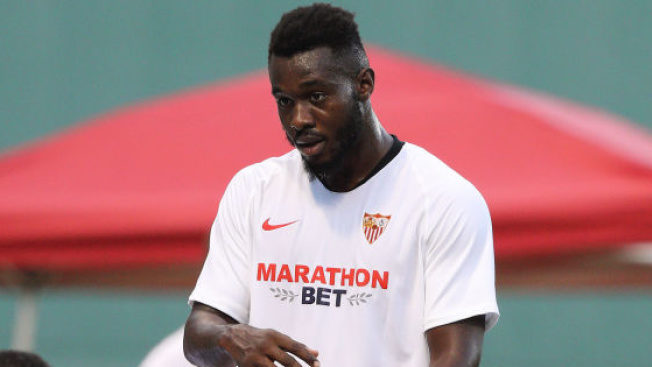 I’m not sure if all the saga, beside his weight issue, comes from the case when he kicked the Liverpool player Larouci - it wasn’t a good thing of course, but Larouci kind of deserved it after the arrogance of not stopping the play when one of our players was down). I’d like to see more from Gnagnon though, especially after he had a nice loan time in Rennes last season.

Joris Gnagnon was mistaken for security when he arrived at Saint-Etienne 20...

Sevilla dismissed Joris Gnagnon due to the lack of professionalism he showed in failing to maintain the physical condition for elite football. And the Frenchman has returned to his old ways in recent times after joining Saint-Etienne as per Mundo...

I liked him, not as good as Koundé or Carlos clearly but how he fell from grace was in one game and not a secret. According to the ABC Sevilla the club considered there was no way he could be re-habilitated from 44 lbs overweight which seems a bit over dramatic to me … what do I know, right or wrong the club has its reasons.

Do you mean the Liverpool game? Where he had that really weird moment in the sending off that made no sense what so ever.

Damn so there is no hope for me! haha