Well the obvious points are that the rivalry is because the two teams are from the same City. Obviously there is more to it, but the main reasoning is that Sevilla FC tended to be the team of the rich, whilst Real Bėtis Balompie was the team of the poor people.

It’s still remarkable to me that two such huge teams from such a huge City as Seville have only ever won one Primera Division title each in over 100 years of existence.

fan at the same time. Do an interview with him as part of the project.

I’ll send you some links tomorrow.

There is also a book in english - The frying pan of Spain by Colin Millar. It is a book about history of the city and presents both clubs from the start, especially the relationship beetween the clubs. Really great to see how the rivalry progressed over the years. Interesting stuff to read, even if not for school.

I’ve never seen anything but a healthy rivalry, really good natured. It got a bit tense with

in 2005/06** but after the death of Antonio Puerta both sides of the city came together and it’s been perfect since 2007. It was more professional after that too, all the pre-derby declarations were toned-down.

or Sevilla but have no real interest in football, they still don’t like to hear anyone dissing their club.

** Del Nido struck on the nose by a lighter and Juan de Ramos knocked out by a water bottle in the Villarmarin stadium.
Sevilla forced Beti to change their kit in the RSP, 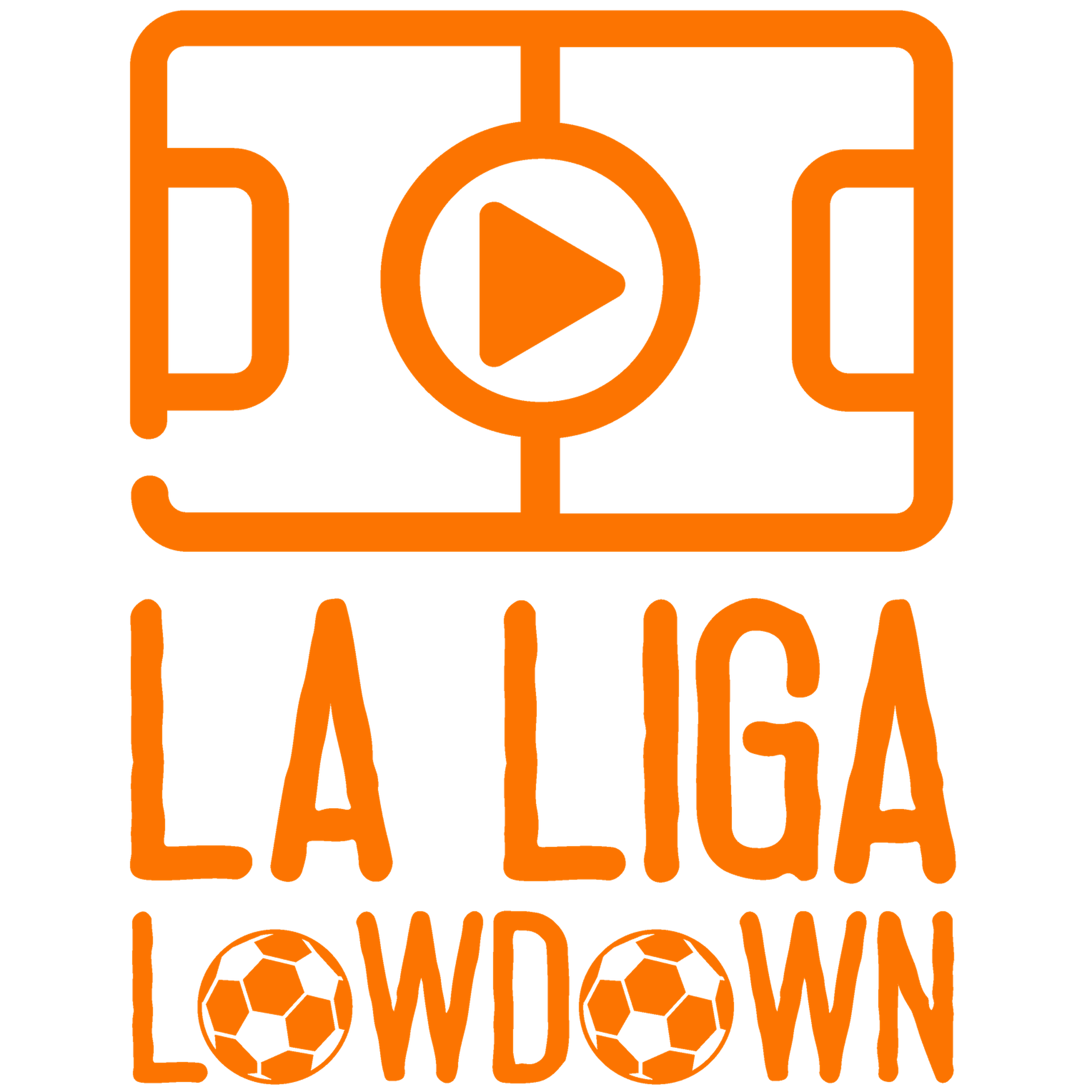 El Gran Derbi: What makes Betis vs Sevilla so special?

There's a Seville derby coming up on Sunday, November 10th, so what better time than now to ask what makes this fixture so special? In this podcast we hear from Betis fan David Whitworth (@DCWh1tw0rth) of Radio Betis and Sevilla fan Chris Lail... 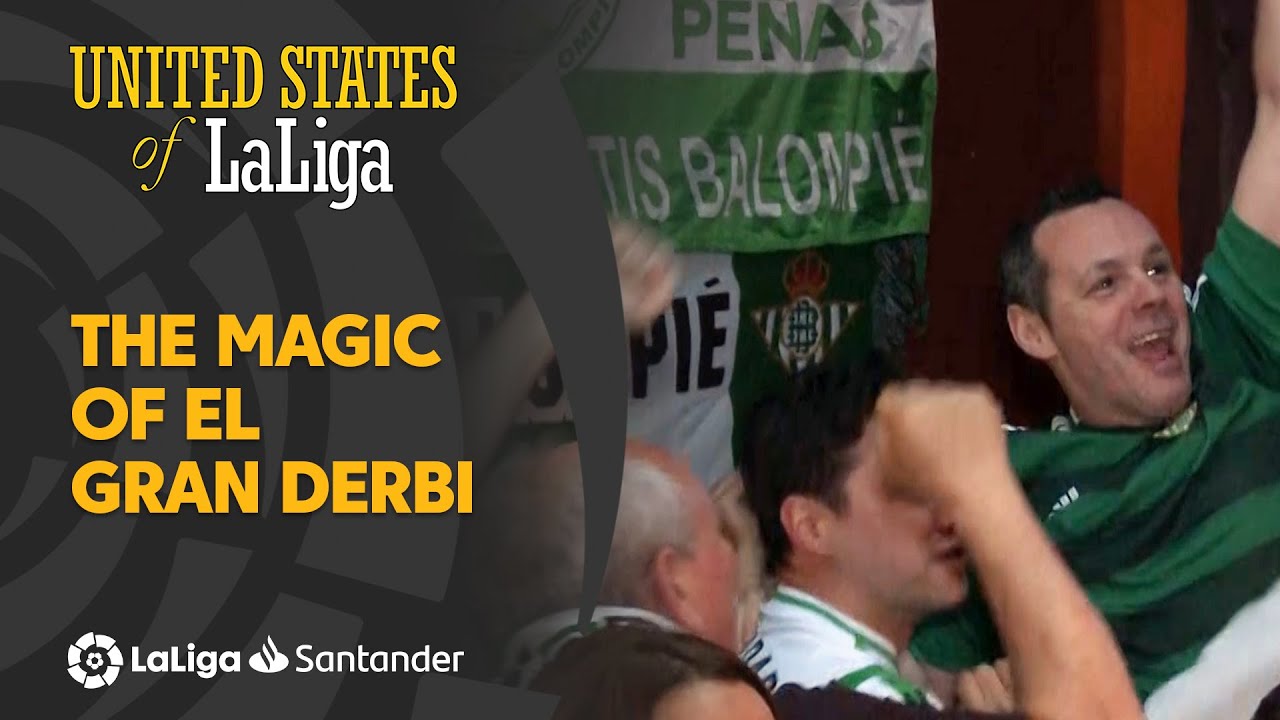 Also, Colin’s book about the rivalry comes out next month. You can preorder here: https://www.waterstones.com/book/the-frying-pan-of-spain/colin-millar/9781785315244

“The Frying Pan of Spain” was a really good read. Highly recommended.