Thought I would start a little thread for PES. Will probably update how I am getting on when I start a Master League, but for now I have decided to send over the Sevilla details for you lads to have a look at and laugh at.

If there are any other teams kits / players you want me to send you for comparison with FIFA I am happy to do that. From a video on YT most player faces actually seem a lot more realistic in PES 21 than FIFA 21 despite a few ropey ones.

Sevilla team page, and kits. The Home and Away I think are decent. The Third kit suffers from the poor colouring Konami seem to go with for PES 20-21 as the Navy is too Light and the Fluo Red just looks Red.

Keeper kit I made myself as the Option File I got had us with a Green keeper kit. 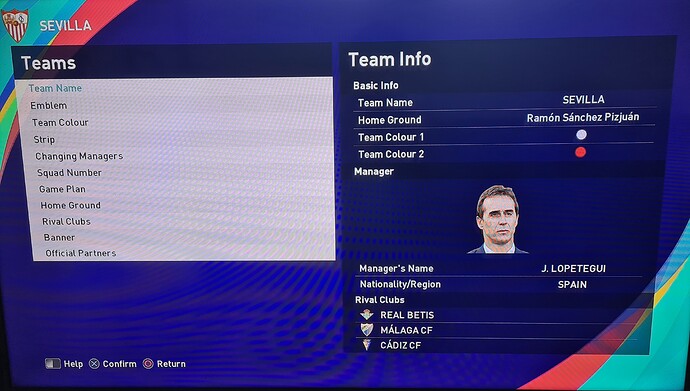 Right here are the squad. Worth pointing out a lot of the ones with real faces seem to have out of date hair / beards etc.

Pablo Perez (No idea what he looks like, not had a go at his look yet) 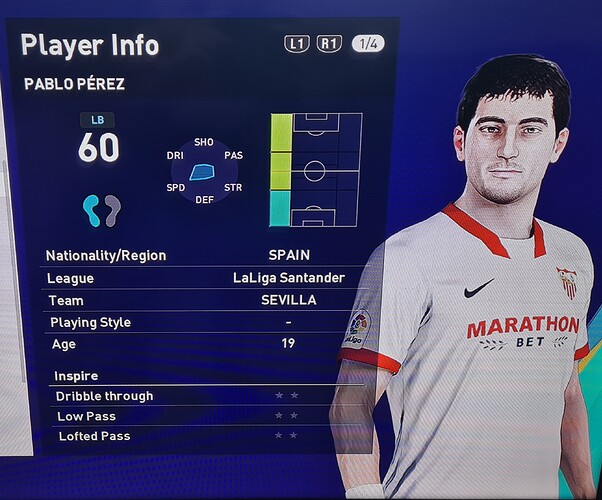 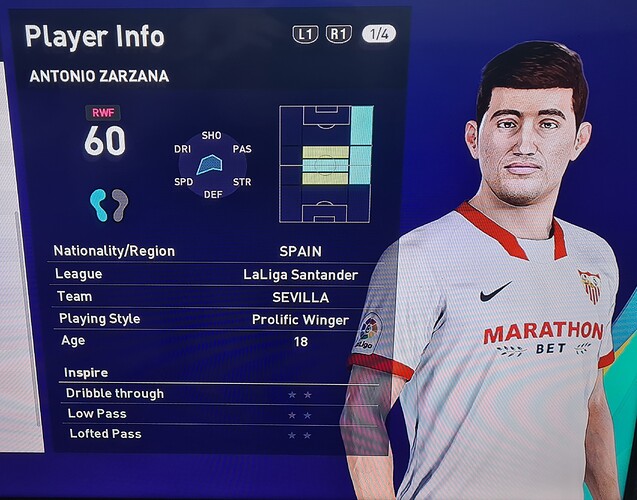 Javi Diaz (His face made him look about 42 so tried to alter him a bit, especially the hair) 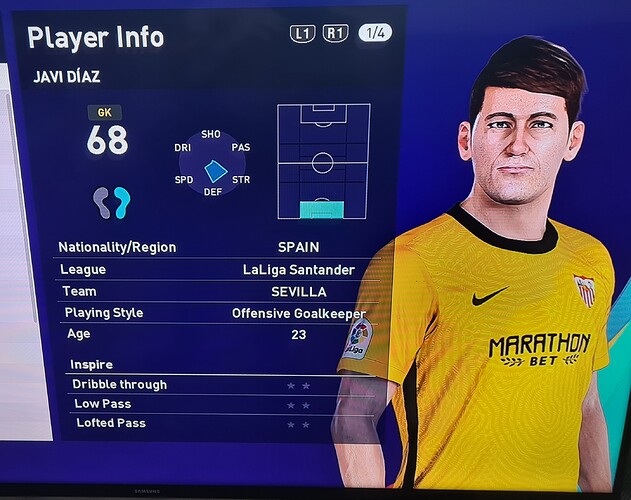 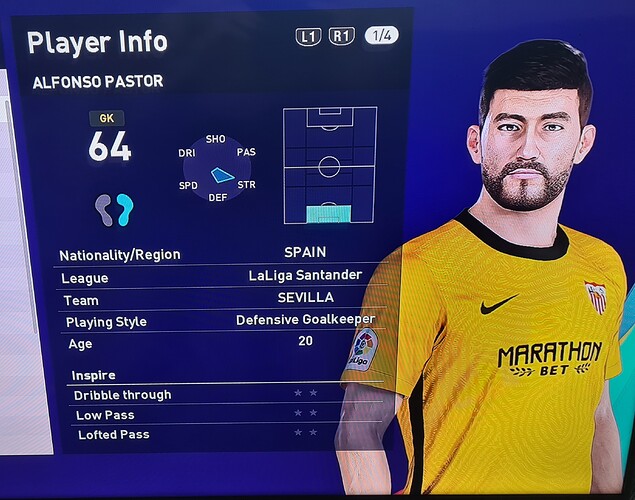 This was the look Carlos Fernandez still had that they have used for him for about 4 years. 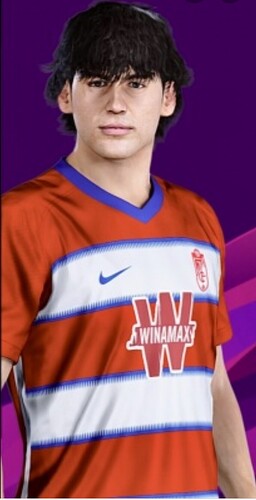 Noticed they haven’t even put Gudelj as a B rating for Centre Back so will have to do that at some point.

These were clearly what that look was based on, but to not update his appearance in about 4 years is just lazy. 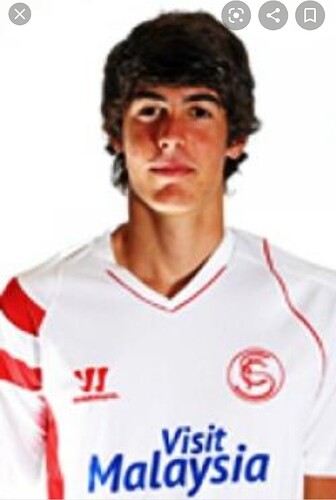 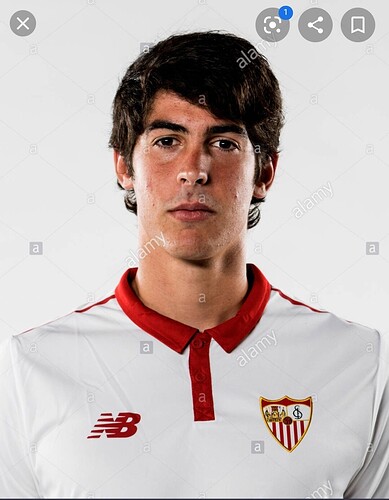