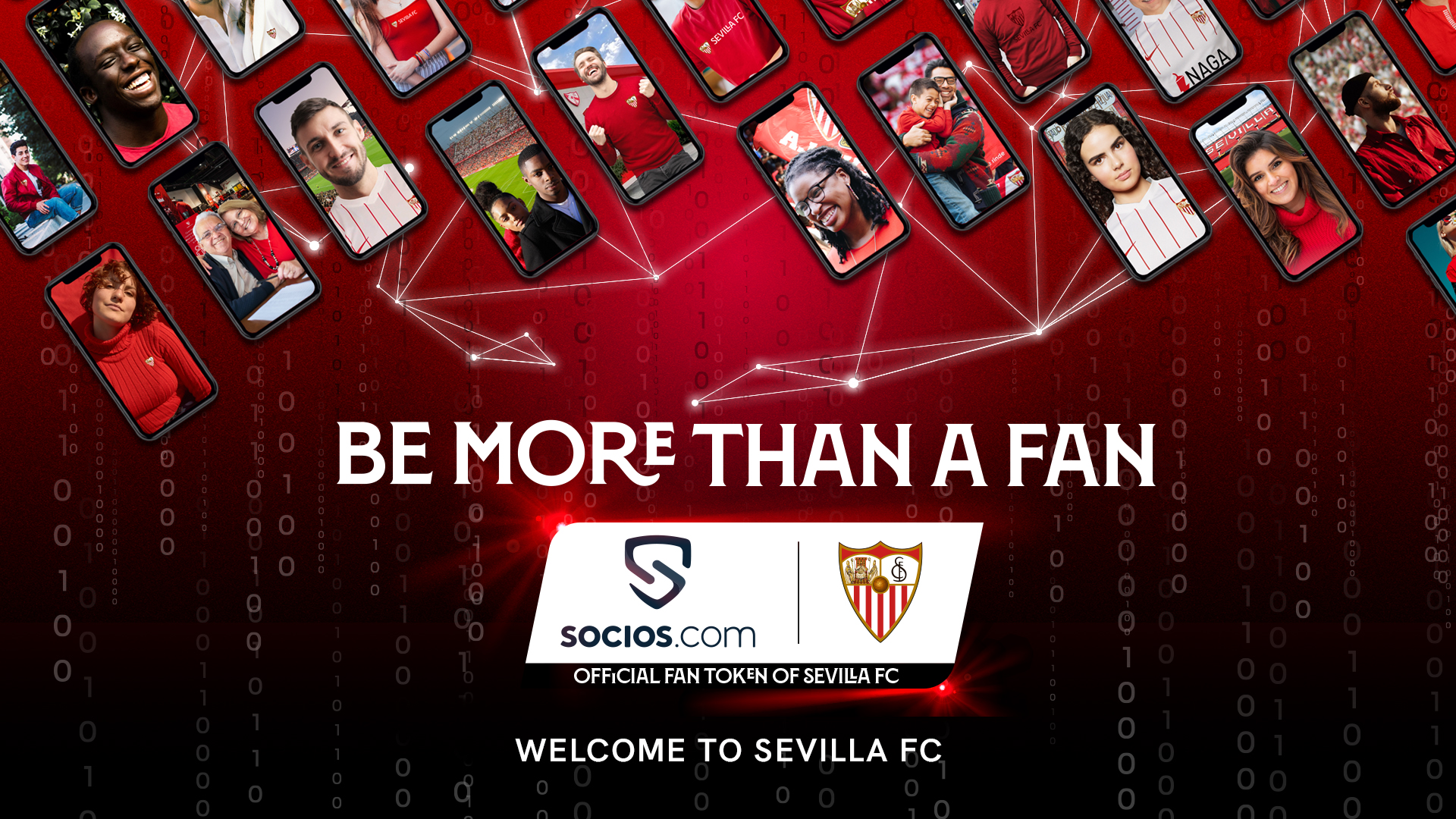 $SEVILLA will soon be launched on Socios.com, the app that allows sports fans to interact with their favourite teams like never before

TLDR;
It says something about the launch of an official fan blockchain token, like PSG and others already got. It will be getting the holders the right to vote for (i.e.) official kit designs, and rewarding some with VIP tickets and merch. To be honest, didn’t really read it myself nor understand the part I did read. But maybe some of you are interested!

I saw that. It’s a nice perk system I guess. I haven’t signed up yet though.

Literally everyone at every club I know has it including Inter and Palace hates it.

How much are we talking?

What a load of old tripe… Finally had a chance to read it… Giving fans the chance to vote on names of things like facilities, choose kit designs and which squad number new signings wear.

Complete and utter cobblers, I’m sure some divs will be suckered in by the marketing spiel but if you seriously think you have any say in how the club is run, or any decisions like mentioned above then you are clearly mental.

They are very obviously saying what they have to, to get anyone they can to sign up to it.