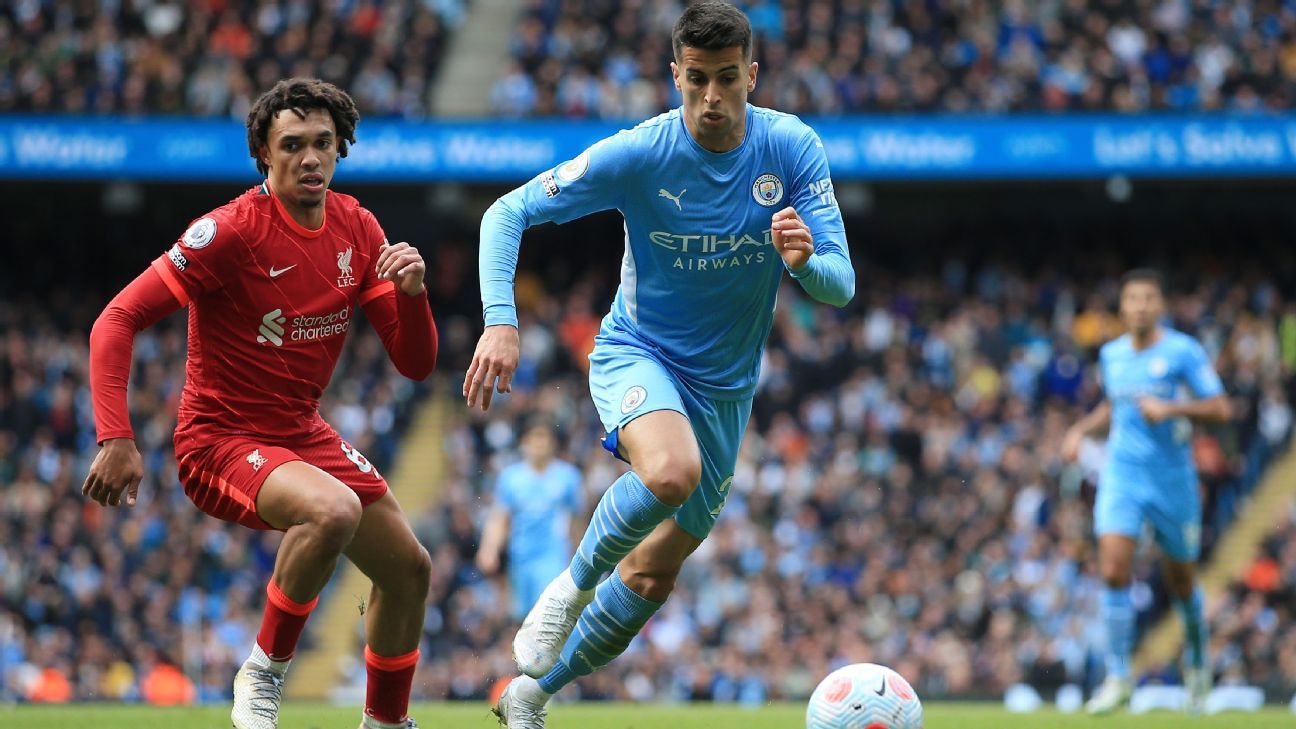 What if we changed the way we define soccer positions? A team of analysts came up with new function-based categories for players.

Interesting thinking, likely not that “new” for folks on the inside of football decision-making, but surely they mostly keep it to themselves to try and get a leg up on the competition (which explains why this time it’s public … Not funded by a club trying to get a leg up).

Hoping football will evolve in the direction of more chance-creating, fast-paced football. I’ve lately been worried that football is moving to the least common denominator of “Simeone ball”, ie. score as few goals as humanly possible, but just make sure your defense is conceding even less.

I didn’t read the article yet, but can guess as to what they are discussing. It was interesting to see Sevilla make the public hackathon this season to try and get their hands on an algorithm to mine the data better.

As the late great Bill Shankly once said.
“Football is a simple game, complicated by idiots”

Every game is simple until you tie up billions of dollars in it. I have a hard time imagining a future where data analysis isn’t a large and ever-increasing part of the calculus of signings, tactics, medical, etc. in football.

I remember a professional sports gambler that gambled based on data, he bought FC Midtjylland and used his knowledge to make them one of the best teams in Denmark. So it definitely could give teams an edge, but there are so much aspects in football data just can’t divine either.