Ahh man… very sad news… he was one of my favorites, loved the Sevilla shirt and fought for it, a true legend! Life…

His hometown road, must have travelled it a thousand times but was going too fast, left the road and burst into flames, tragedy.

Seeing the images on TV, the car was upside down in a ditch that was same width as the car, so it was wedged in there with no chance of escape by the doors or windows. Fire seems to have consumed most of the car body. His 23 year-old cousin also died in the fire.

The saddest day since Puerta died.

Fuck… life is short. Enjoy all of it. RIP Jose. My favorite player to ever wear the badge.

Made his debut for Sevilla aged 16 and became a legend.

Gone but never forgotten. Thank you for everything.

Thought it was a practical joke at first, but then saw the official tweets and it felt surreal. I was actually at a family gathering and got a bit teary-eyed to be honest. He is probably the first player I’ve seen since the start of his career that has left so tragically and suddenly, just never saw it coming.

When I first delved in the world of football, Arsenal had just won the premier league so it was a given to follow them, I noticed they had added a certain Spanish forward to their ranks and being naturally curious was eager to search where he had come from. The search brought me to Sevilla and I would probably say that it was Reyes and Navas who got me interested in Sevilla and ultimately led to following this club in the first place. His second spell was also a treat especially his deadly through ball to Bacca that secured our fourth Europa Title. A absolute legend in every way, thank you for what you have done for the club and I hope you rest in peace, finding a spot with Puerta and Jarque.

Given he was a cantera, I hope the club does something similar with Puerta.

Not much left of the car either 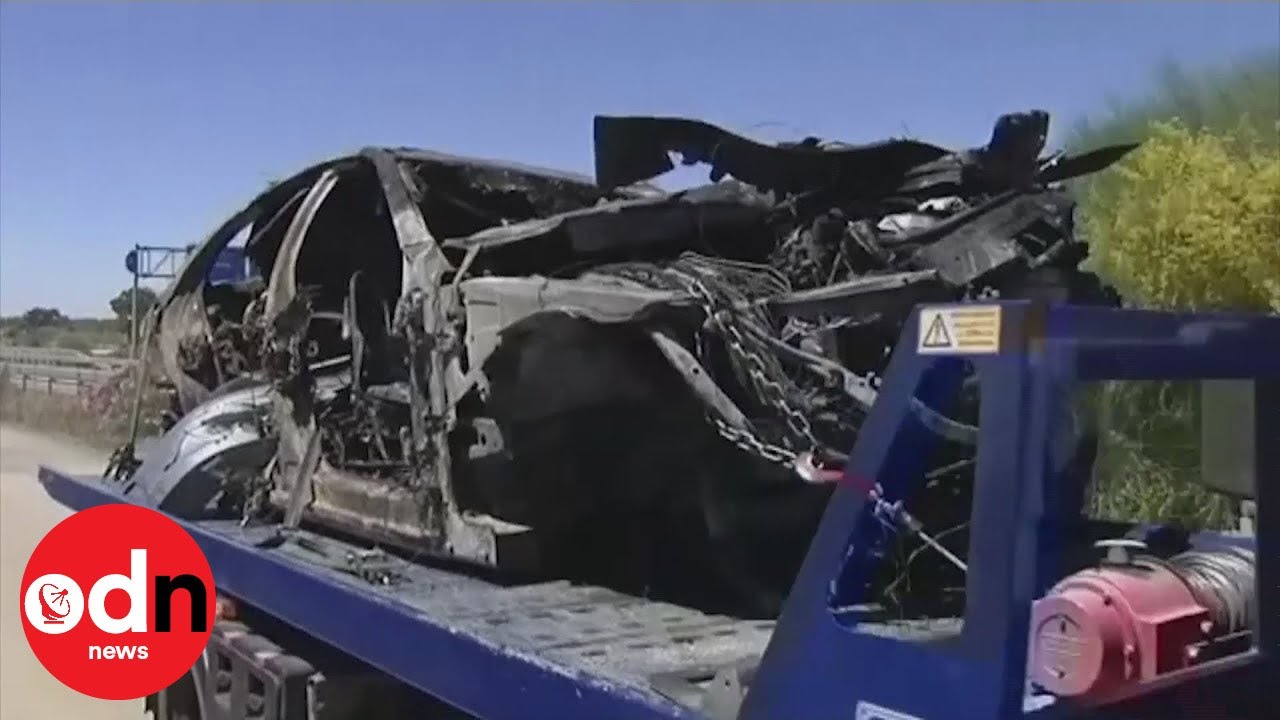