Great to have a beach to yourself in June, although just behind there’s a beach bar with 20+ people. The place is Trafalgar, infact I’ve got a cannonball fished out of the water there. Under the sand to the right is a recently discovered Roman Villa and they’ve let the sand cover it over again. 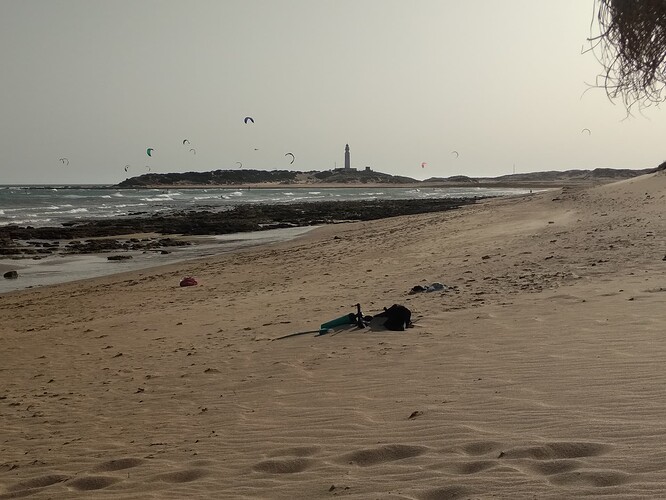 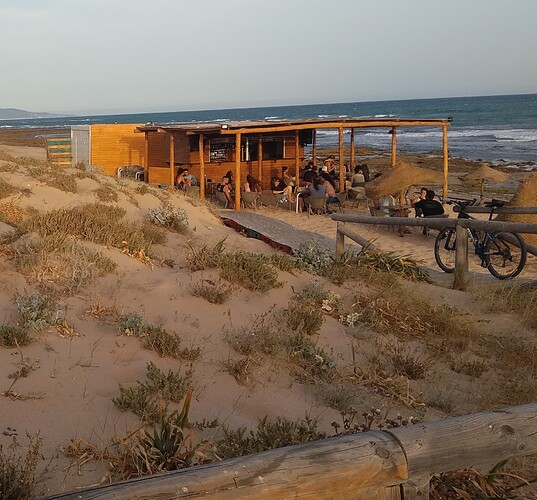 Didn’t understand any of the words in that message. Was that an AI auto generated message or am I just dense?

I hesitate to say the latter and fear I’ve listened to too many Joe Biden remarks. 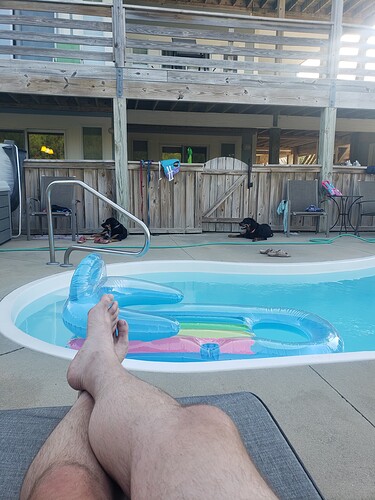 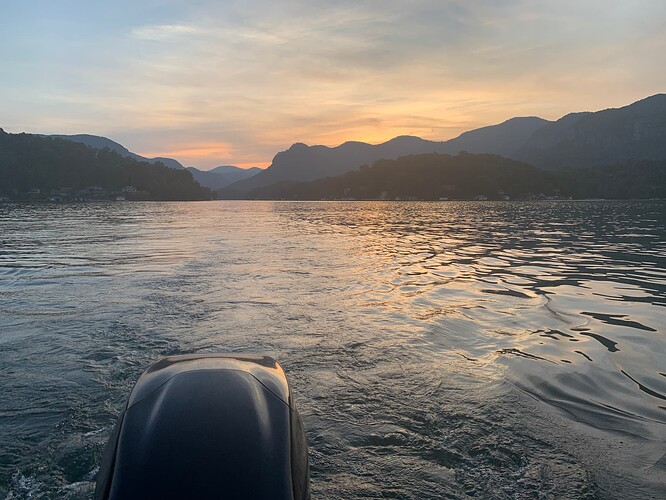 I hesitate to say the latter

Must be me. To be fair, how often does one have to piece together someone talking about beach bars, cannonballs, and Roman villas. Those three things have literally never been said in the same sentence in the the English language. Until now. But at least now I know it’s possible. In Trafalgar.

Must be me. To be fair, how often does one have to piece together someone talking about beach bars, cannonballs, and Roman villas.

Don’t worry Ryan, I thought I’d written about it before and so I didn’t go into detail.
There was a naval battle there and a lot of sunken ships during the Napoleonic wars and I found a British cannonball in the water years ago.

Just recently they found a Roman Villa on the beach, not exactly a small buillding at 2 storeys. Once excavated and photographed they let the sand fill it in again to protect it from the treasure hunters. Since then archeologists have found a lot of artefact like stone tables where they salted and sun-dried the fish.

I just find it fascinating that there’s so much history in one place and it’s taken all this time to find the Roman ruins.

We visited Trafalgar a few years ago whilst staying at Zahara de los Atunes, it was together with Cadiz one of the places in Spain I had always wanted to see since reading about them as a young kid at school.
It really brings history to life seeing the places where these events actually took place. 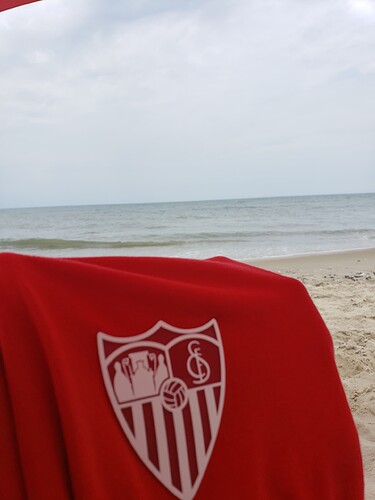 Spent a week in Fuengirola, sadly saw this on the first day. Needless to say I gave this establishment a miss 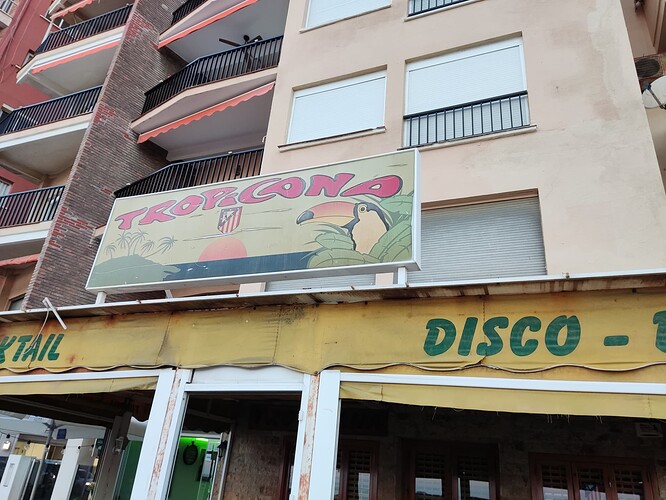 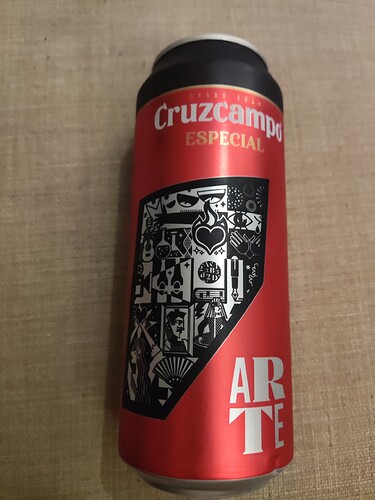 You can get some real decent IPA beers from the supermarkets and some bars, if you ever feel like a change. 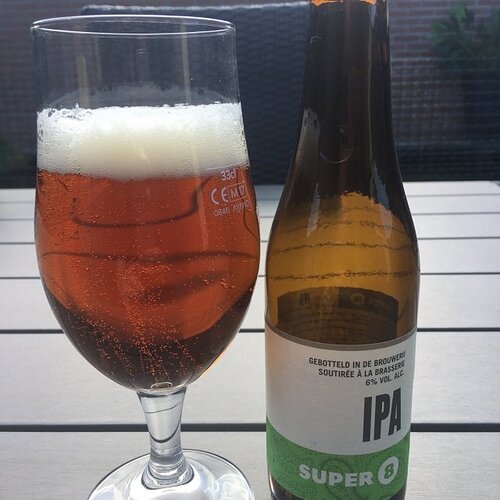 That’s a malty IPA! At least from the photo.

It’s nice to see so many new breweries and beer choices making their way to Spain. The Sevilla culture of Cruzcampo is probably the hardest in Spain to crack though.

I’ve got friends who are into IPA and all the supermarkets have got IPA and now I’ve seen it the bars on the coast, so it’s making progress. I’ve just tried Ambar (5.7%) and it is great, I think it comes from an independant brewery in Malaga province. But I prefer the Green label IPA from the Belgian brewery, Brouwerij Haacht Brasserie (6%).

Next time I come over, I’ll try to bring you some. Problem is IPAs when they get warm after being cold tend to lose some of the fresh hop flavor. 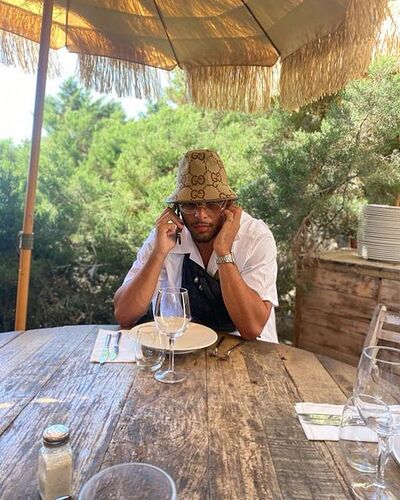 Are you on a date with Karim Rekiki?! 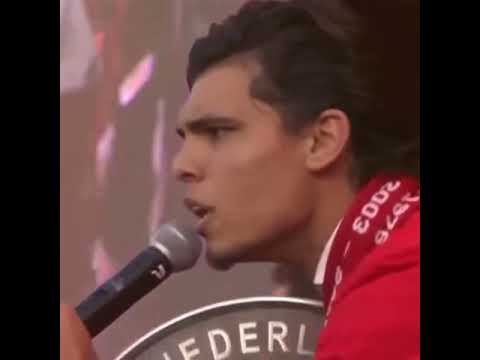 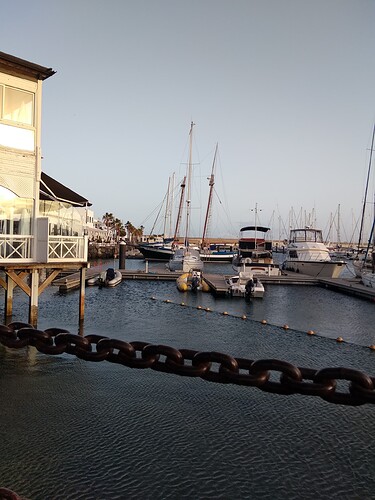 I had a slightly different vacation, primarily we can call it a football vacation. My road trip included Croatia, Serbia, Romania and Bulgaria. I saw 4 matches with a great atmosphere: Red Star Belgrade, Rapid Bucharest, Craiova derby and Levski Sofia. 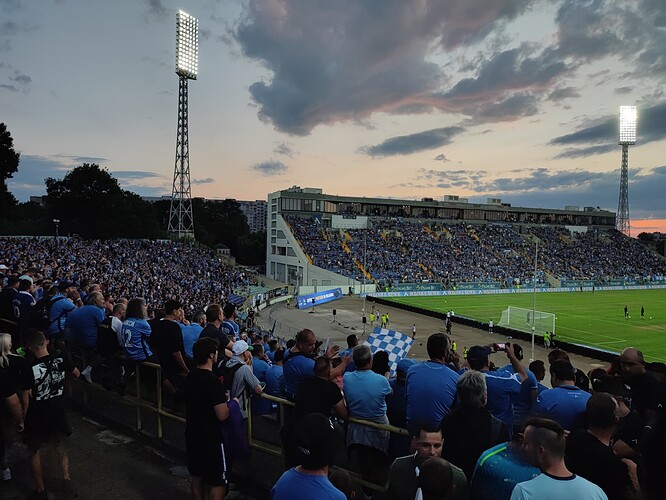 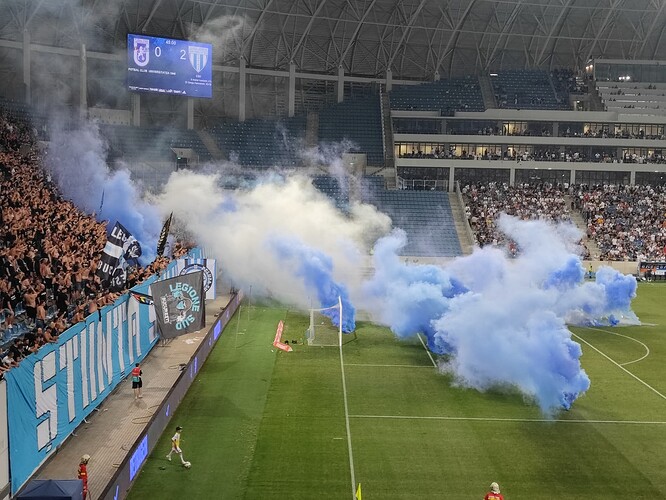 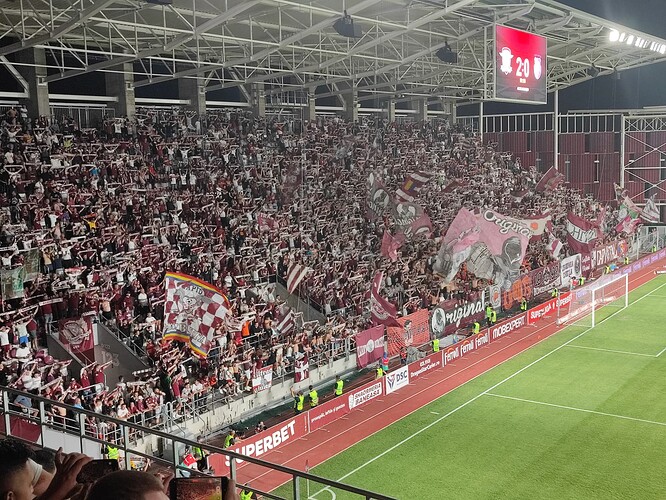 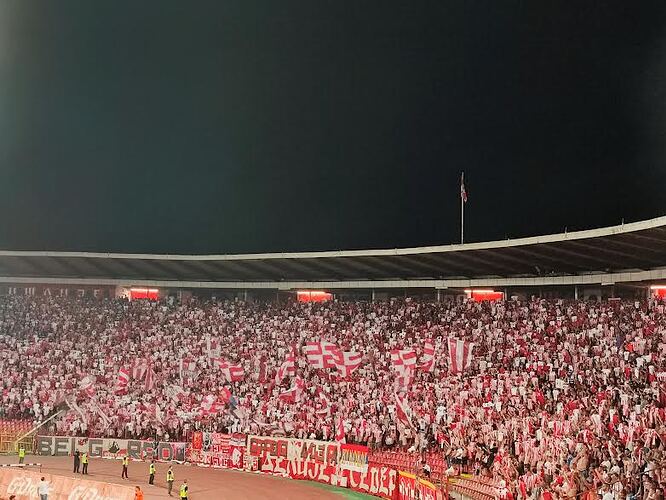