Hi all,
Halloween is a fun time here for us here in the US and it got me wondering how other places celebrate/partake in Halloween.
I go all out decorating the house. I have projections in a few windows, some props and a “graveyard” outside.

Anyway, what do you guys do if anything?

Photos or it didn’t happen, Chris.

We’ll see if I can get a good picture of the family this year in our costumes. Our house decorating has improved recently, at the kids’ behest, but still nothing to write home about.

The bad part - youngsters throwing firecrackers and eggs all over (never knew why, absurd trend). 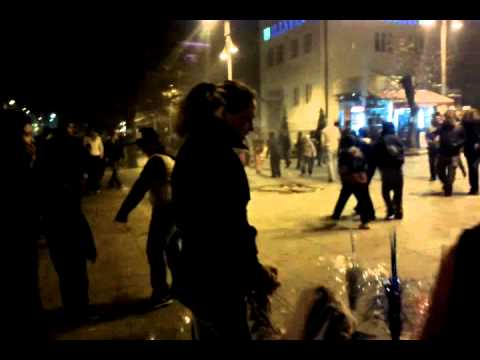 The good part: Halloween parties and overall Halloween spirits in the city: 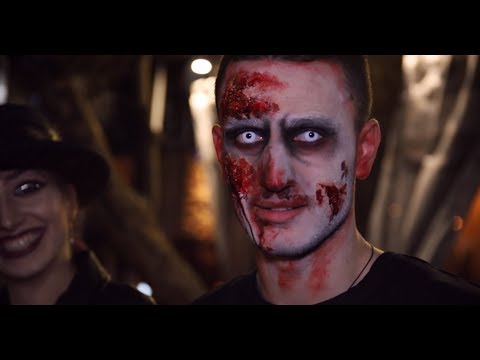 I’ve never really got the big deal with Halloween personally.

I’ll send videos on Monday after everything is setup.

We have not even done this.

We have never bothered with it at all. More of a US thing than anywhere else 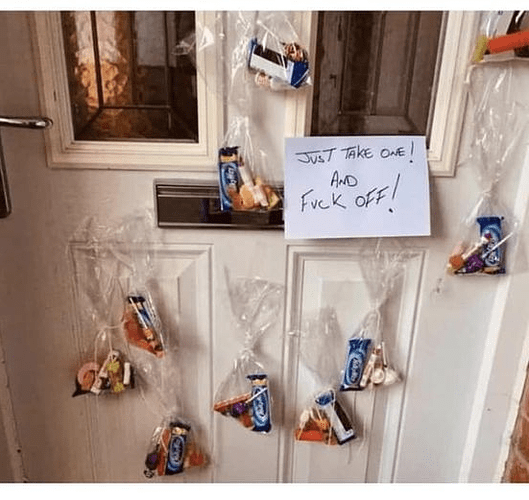 It is a very American thing but I know loads of people here who love it. I don’t think I ever really got in to it as I was never allowed to go trick or treating as a kid.

They let you play baseball and didn’t let you trick or treat? Taking all the lame stuff of American culture and leaving behind the good stuff?

JK, baseball isn’t lame. Just sort of lame. Or mostly lame. Or at least, lame compared to every other major US sport

To be fair I’ve only been playing baseball since May. Only really been watching it for about 3 years.

I think Denmark is in some kind of transition regarding Halloween. When I grew up I hardly noticed it was there, but I think it gets bigger and bigger every year, primarily with decorations and themes in amusement parks etc. The trick-or-treat part has not really taken off yet - at least not that I know about. In the spring we have ‘Fastelavn’ which is costumes and trick-or-treating. I don’t know why though…

Blew kinda over last years from US, even though it was there before, just like black friday, wasn’t as big before. Hard to escape from it, it’s getting commercialized more and more. Anything that brings more money is of good use these days so literally everything will connect something to halloween. I like the theme not how it’s used.

We went to a Pumpkin Farm yesterday. I’ve done my bit for the year. 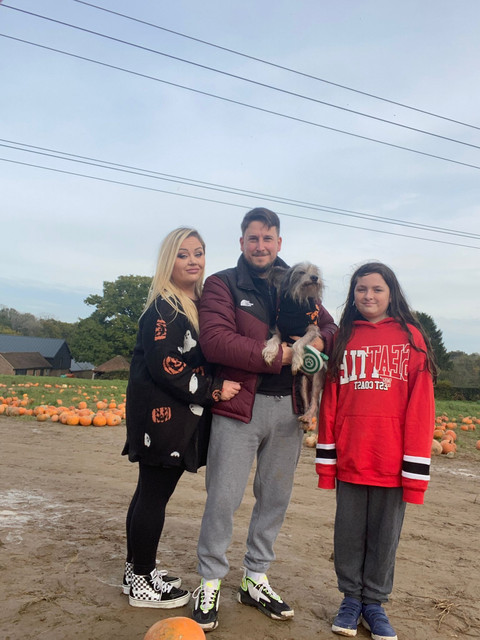 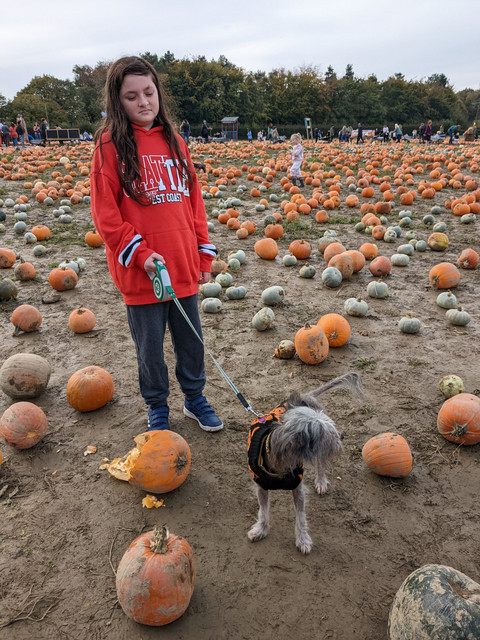 Love your girls’ high-top Vans. Those are banging!

We spent our Halloween here in Sevilla…well in La Algaba…a small little town about 5 km just outside of Sevilla. We did some American traditions with our kids like carving pumpkins, but the Spaniards are picking up on Halloween pretty good. They are wearing costumes and going trick or treating. It is on a small scale but it is pretty neat to see. They even came through our street carrying a coffin which seemed to be a mix of a Dia de los Muertos and a Sevillian procession. 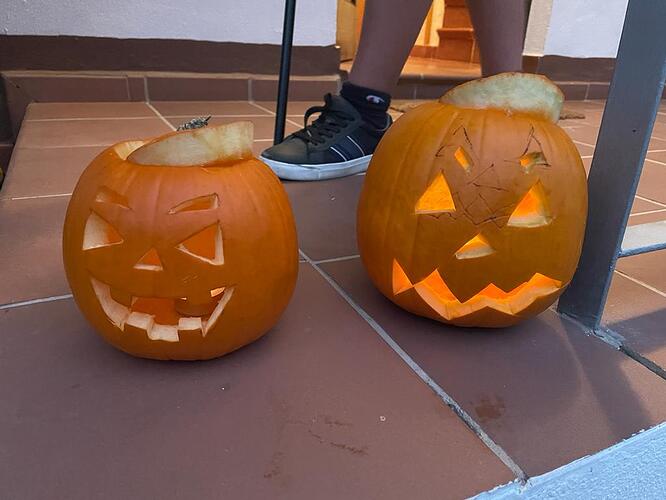 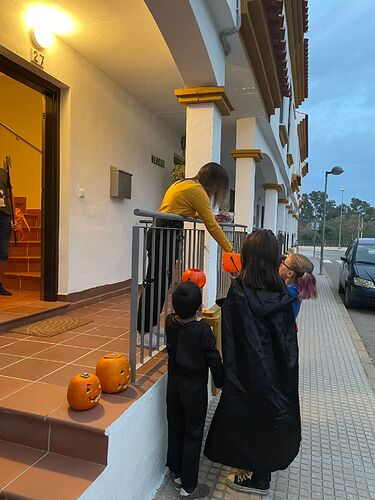 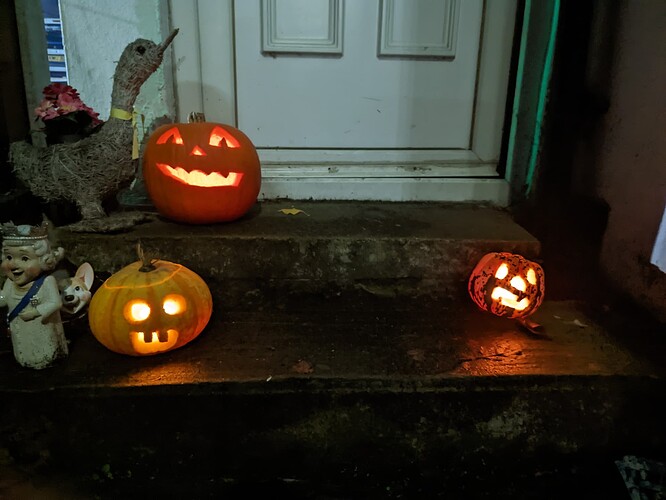 These were our attempts. 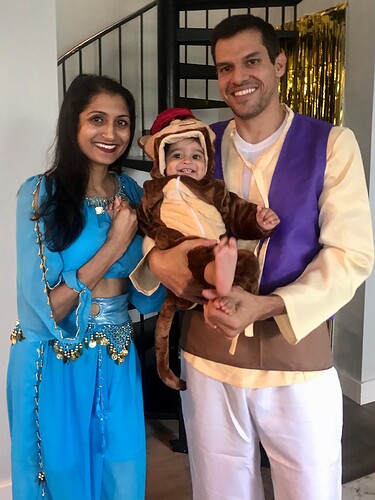 What a great costume! 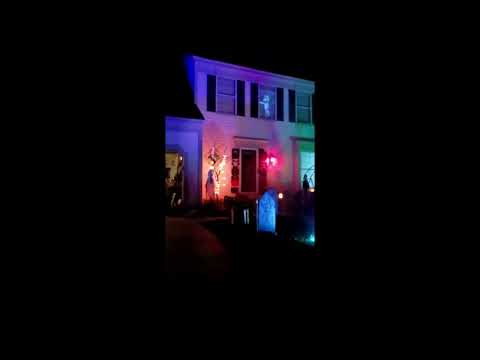 Here was our setup this year.

Wow you guys take the whole thing very seriously indeed, I had no idea.

Well done I expect the local kids loved it.

We had probably ~100 kids last night. Last year we had over 200. Unfortunately it rained last night and put a damper on things.