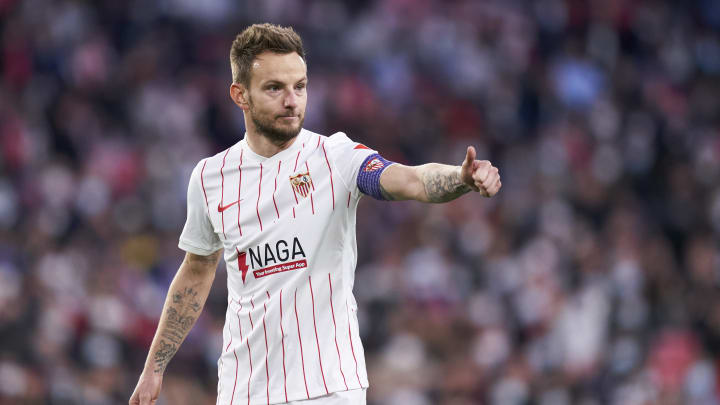 Sevilla are on the cusp of a remarkable opportunity and they're doing...

Seville is the most seductive city in Spain. Clean and historic streets populated by energetic and animated inhabitants live beneath a permanently blue sky, accepting the Andalusian sun with open arms while living with its intense heat. This paradox...

I’d be intrigued to see what percentage of Sevillians support either SFC or RBB instead of Real Madrid or Barcelona.

I reckon the Cities two teams far outweigh the “big two” something not seen in most of the rest of Spain.

92%? You don’t even really see RM and Barcelona shit in the stores there. I’m sure there are some transplants that drive the number down.

A lot of the folks from Sevilla I know have very strong political opinions on either side of Catalan independence. Those people also tend to follow Real Madrid or Barcelona more closely depending on their stance.

If you’re born in Sevilla you support SFC or Beti, if not, you’re a child that hasn’t yet developed an interest in football. However, most people in Spain have a second club and that second club is usually Real Madrid, Barcelona, Atletico or Real :poop:. I dare say that Sevilla are now probably amongst the most loved second clubs but historically Beti are up there from the amount of Andalucians that have sought employment outside Andalucia.

Evening all, well you also have to look at the fact there are around 87,000 season tickets sold by both clubs and the population is around 700,000 and 200,000 in surrounding areas, so that’s the equivalent of 1 in 10 people having a season ticket for 1 or the other…