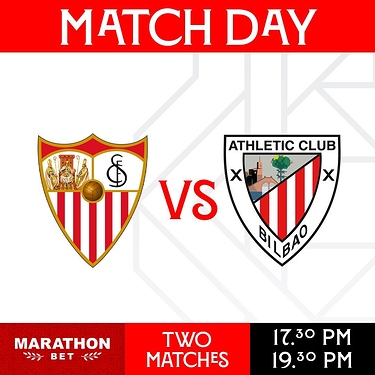 Our final matchup in pre-season will be a double-header against Athletic Club.

Here’s our starting lineup for match #1: 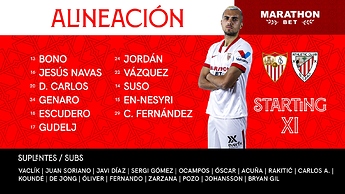 I like how Carlos Fernandez is possession focused tho, he doesn’t give away the ball stupidly.

Looking a lot like a 4-2-2-2 when on the ball. Suso seeing a lot of it and creating good passing angles. Mudo had a good look, but not much clear chances so far.

Two best chances for Bilbao first quarter one on the crossbar.

Another long range goal by Escudero

Specialty for sure, or for him a casual goal

We were looking like we lost the early impetus but in no way inferior and always looking to move forward. Gudelji continues to grow, for me.

Then he fires a bomb.

I know, it’s a bitch. I don’t care if he’s first or second choice there, but I’d like him to stay.

Suso appears to have committed a silly penalty.

What a dumb challenge from Suso

Suso gave away a penalty after trying to recover after Genaro’s mistake.

Carlos Fernandez some good defensive contribution then Suso, typical attacker doesn’t know what he can afford and fouls for a stupid penalty.

The shirts looking like a wetsuit. They don’t colour so well with sweat…