Good evening folks, Glasgow rangers fan here, I am hoping for a miracle, does anyone have a europa league final ticket they are looking to sell?, or know anyone who would be selling one?. thank you and good luck for rest of season 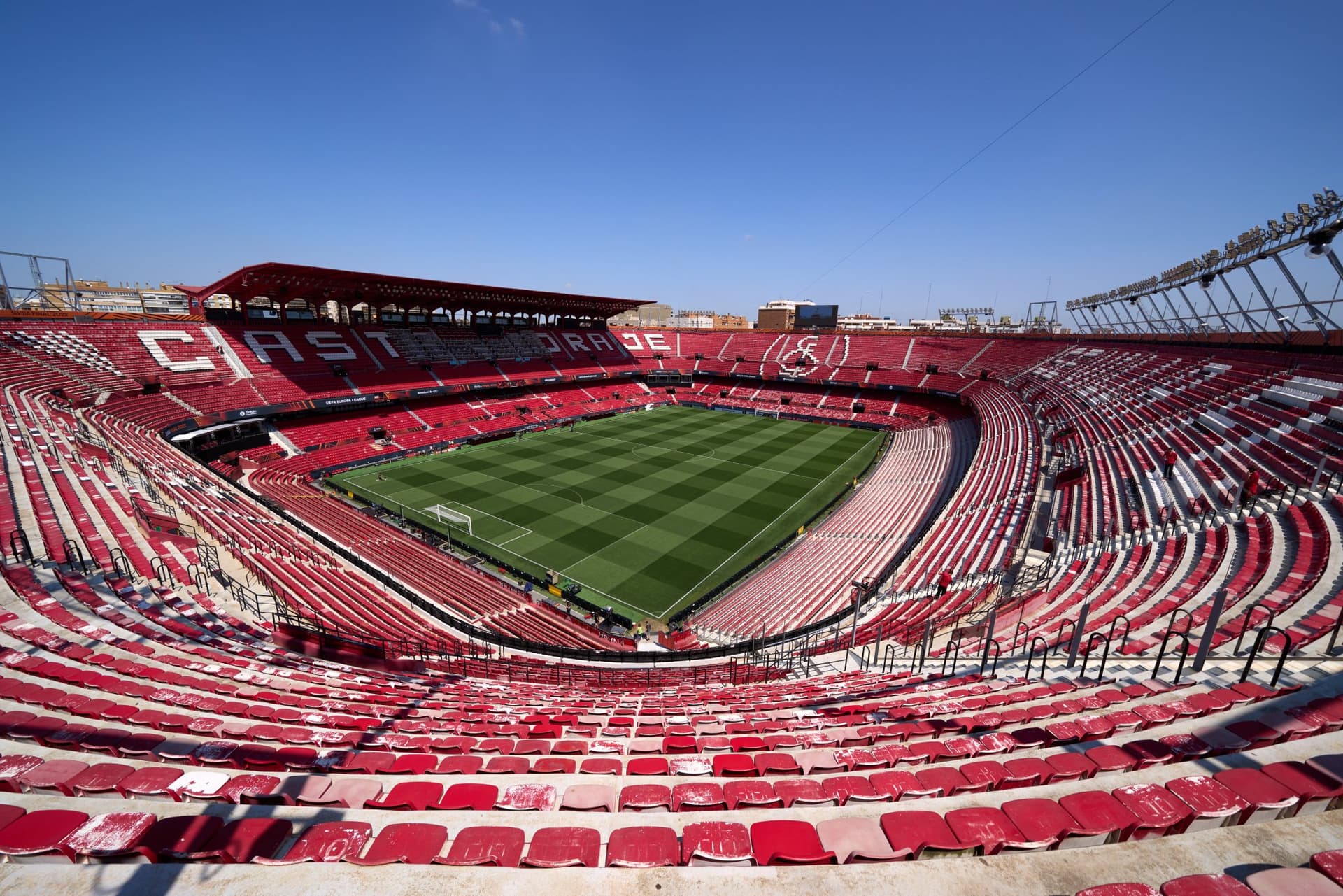 Look at this pitch! Wow

150,000 fans arrive in the city, only 20,000 have tickets. Police will have to open some inner city parks and sports grounds to put on big screen coverage or it could turn nasty.

Things started well yesterday with fans mixing in the centre but by nightfall the Germans were firing rockets as the Scottish.

Look at this pitch! Wow

Pitch looks great but the seats are showing wear. They’re talking about changing the name of the stadium for a sponsor to finance the roofing. Fresh from the president’s mouth in this mornings news.

Cruzcampo field at the Estadio Ramon Sanchez Pizjuan has a ring to it.

They’d never risk losing half their consumer base doing that, not unless they do the same in Heliopolis