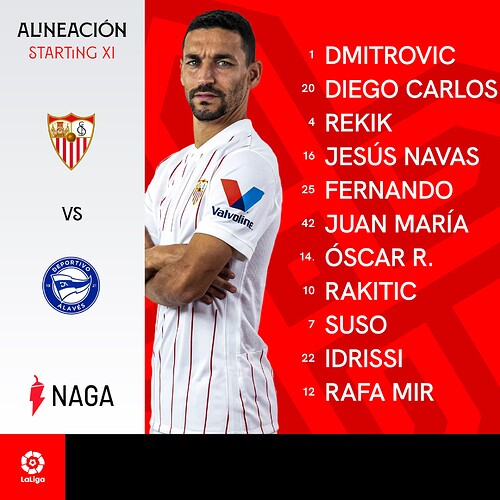 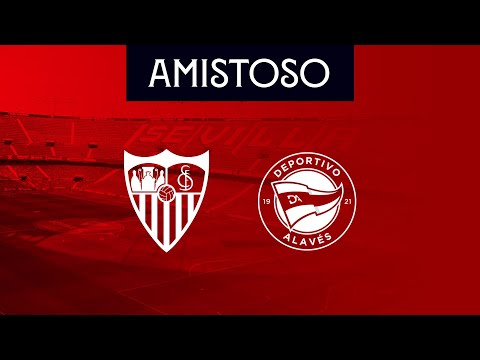 Some nice work there. Navas crosses it to Juan Maria at the back post but he hits it over.

Marko with a nice save after some bad defending by Rekik

Takes a touch to get the ball on his left foot and fires it over the keeper and a bit to the right. Hits cross bar but bounces down and in!

What a bomb by Oscar! Good to know his left foot is just as lethal. (Was the goal he scored in pre-season also on his left?)

Game was being played at a fast tempo, but things got stale halfway thru the period.

Idrissi had a lovely backheel touch that megged his marker, but got unlucky with the cross as it was blocked.

Rekik making some timely interceptions, and Juan Maria is blending well with the team, and got some decent looks at goal too.

Not many combinations between the front 3, apart from Rafa heading it down to Suso for a shot just inside the box.

Would like to see more chances created from all this possession.

Also the 1st half ended after 45 minutes. I guess we ditched the format of 60min halves?

No changes to start the 2nd half.

Kounde wasn’t ready to come on yet after initial subs.

I’m behind a few minutes, and Kounde just had the miss of the century right in front of goal.

YEN headed it down towards to opposite post and Jules simply had to tap it in, but hits it wayyy over!

Right after that, heroics from Bono who makes a point blank save from Guidetti’s header, and also saves the rebound from him.

The game is starting to look lively again. (72’)

Jordan started off a counter from an Alaves corner, but his pass gets intercepted and the move is halted around the center circle.

Terrible pass if it is the one I’m thinking of.

Ocampos on for Suso.

Is Pablo Perez off with a Spain youth team?

Somewhat surprised he hasn’t had a run out if not.

I’m surprised all these guys that were on national team duty are back already. Did Morocco only play 1 match?

Yea i don’t think they ended up playing that match against Guinea after the coup.

… or is it? I’m still confused as to why they said it was gonna be a total of 120 minutes.

Just arrived back from Lisbon, is it 1-0? 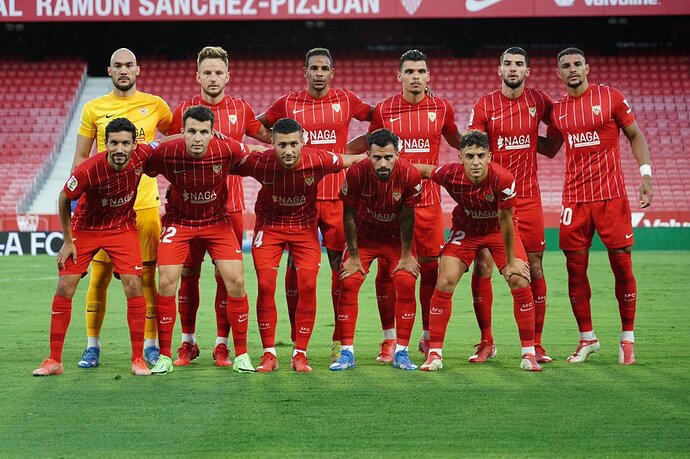 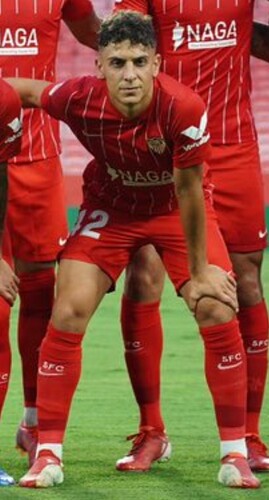 Almost as young, as this 17 year old fella from Lazio some years ago. 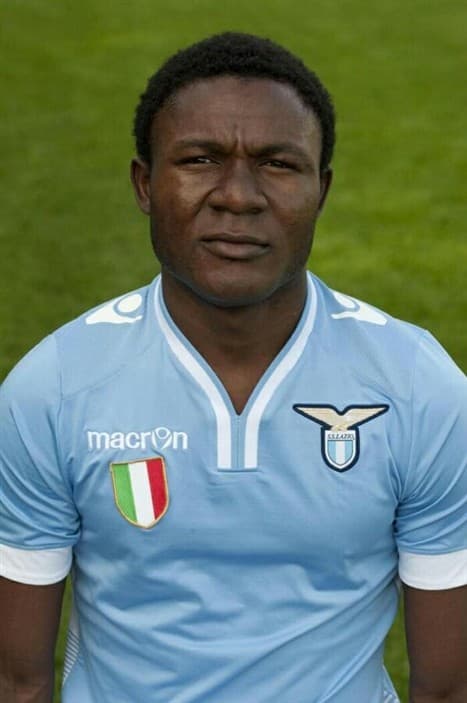