Hope it goes like this. Big improvement needed though or we’ll even struggle against Copenhagen. Admittedly I don’t know a lot about them!

Anybody from Pot 3 was gonna be tough. We just have to show that we actually belong in this competition, unlike last year.

Now Lope has excuse for only finishing 3rd in group, unlike last year.

I fear we will be fighting for a Europa League place with Copenhagen.

Now Lope has excuse for only finishing 3rd in group, unlike last year.

Hey, we always do better in Europe when we’re up against the ropes than when we have a “good shot” at it.

I fear we will be fighting for a Europa League place with Copenhagen.

Oh, no! He’s at it again! Predictions from you are now forbidden, @Brian. 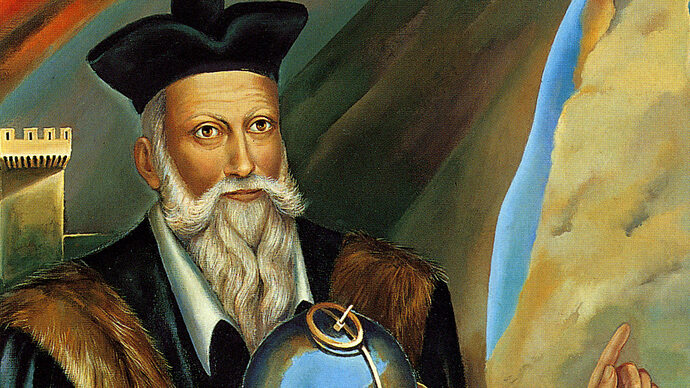 Sorry but a team who can’t beat Osasuna or Valladolid does not fill me with confidence going into the CL group games.

Dortmund just lost when they had a two goal lead in the 89th minute. Anything is possible

I’ll have some faith and hope even if the coach is just Montella, but not Lope in the fourth year

They weren’t doing well the last time we played them either, but they still pretty much kicked our ass. We fought back, but it was too late.

Yeah they were carried by Halaand. If I’m not mistaken he scored every goal for them in that tie maybe barring one.

Agree with Chris, in a sense, but it is no doubt true that the struggling Dortmund we played would have been totally destroyed if not for Haaland. 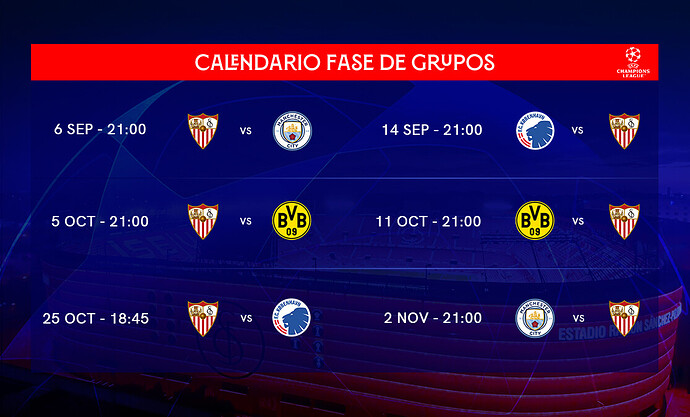 I’m getting me bash hat on for that date. It likely will be a long night for us. I hope bono’s back is okay after that match.

It is reported that Oliver (Lope and Monchi decision) and Tecatito (injured) have been excluded from the CL list. So Marcao who hasn’t played a single minute is still on the list and this means Jordan will start in every match in CL now, unless injured or suspended.