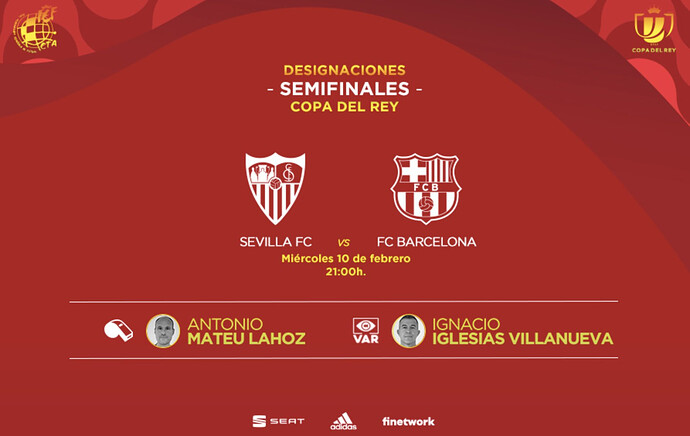 This can be a month that defines Sevilla’s season, making the upcoming matches that much more thrilling.

Since the start of the new year, Sevilla & Barcelona have been two of Spain’s most in-form sides, with the Rojiblancos winning 9 of 11 matches, and the Blaugrana winning 10 of 11. The two clubs have stumbled in the 1st half of the season, but have recently seen themselves regain their steps in a march towards the Copa del Rey. For Sevilla, it will be an opportunity to right the wrongs from their last loss against an elite team, away to Atlético, and prolong their current 7-match winning streak. While for Los Cules, they can begin to makeup for a failure to lift silverware last month in the Supercopa, by overcoming Los Nervionenses in their third straight match in Andalusia. So just how will both teams matchup once a ball is kicked? 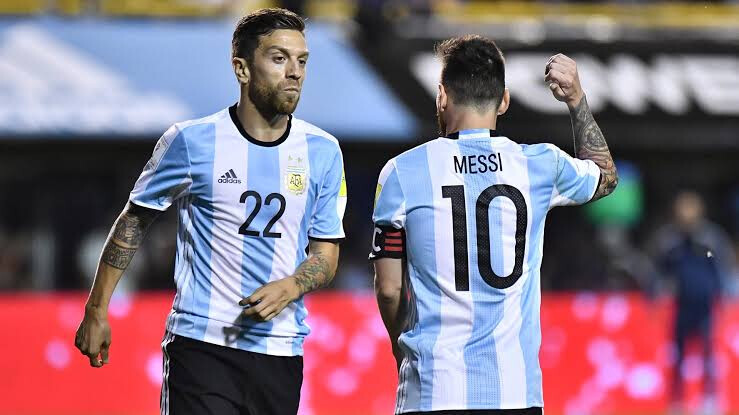 This upcoming match against the Catalans will be a culmination of all the good work done in the previous weeks, and will showcase how much Sevilla have improved since their last encounter at the Camp Nou. The Andalusians held their own in that game in late September, and arguably may have came out as victors, if only for a lack of a killer touch. This match can also serve as a dress-rehearsal for next week’s UCL 1st leg against Dortmund, in a way to calibrate the intensity needed to conquer the stronger sides in European football. With a few 1st team players out injured, this will also test the resilience of this squad. With a tally of five consecutive clean sheets heading into this bout, does Sevilla have what it takes to put the rest of Europe on high alert?

Yes i know, this match is on Wednesday. Why not get to talking about it early?

We have already lost

Looking forward to this one. I think we are ready for the battle ahead. Vamos sevilla!

We are going to smash them into little pieces.

A little reminder of what Munir can do. 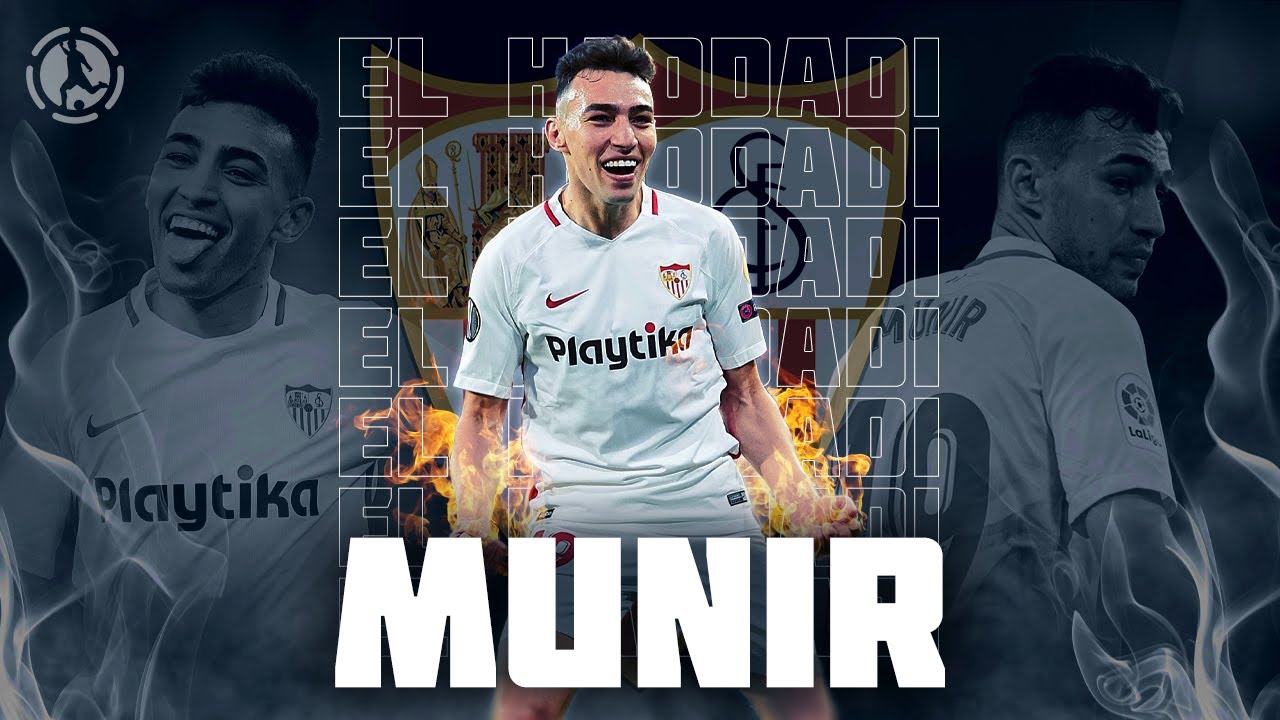 With Messi, Griezmann and Jordi Alba are all on form, it’s gonna be a tough skirmish for us.
We need to make it count, we can’t afford to miss any of the scoring chances.

How are we feeling for this game guys? I’m kinda nervous, but this team always pulls through in the clutch moments. Sevilla 2 Barcelona 1

I hope we won’t collapse and play our game, as that’s the most important thing. I’m optimistic about the tie in overall and we have a good chance to advance to the final. Barca are very beatable this season and I don’t think there is a La Liga team that we can’t beat in a good day atm - we’re in fantastic form and have not conceded in our last 5 matches. That doesn’t mean anything when you face Barca of course, so as long as we don’t somehow lose our mind and get affected by an out of nowhere goal that Messi, Griezmann or Dembele can score - or by a referee “mistake”, we should be good to go.

May the best team win!

I’m well up for tonight even though I miss it due to work. Its the second leg in Barcelona in a months time I am wary of. 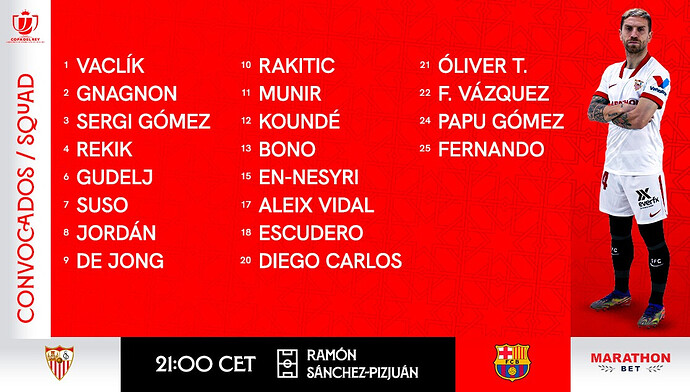 No Ocampos, Óscar Rodriguez, Jesus Navas (has someone finally seen sense on this?), or Acuña.

Good that Navas is resting. I’d like for him to rest even if he’s capable of playing to some extent, as it proved out to be a wrong move fielding him just because he said “I’m OK!”.

Acuna and Ocampos injured, hopefully not for long. Not sure if Oscar was fit but not a good decision if he was, I’d leave Mudo out and have Oscar there. The guy (Oscar) is slowly fading away and he seems to be destined for a loan or a permanent move to another club in the summer. If we upgrade then he really doesn’t have any chance to feature next season - while it doesn’t look like he’ll get enough minutes to prove himself with roughly 4 months left this season and some quite important matches ahead with important objectives to achieve.

I just hope that we play YEN upfront and not De Jong. We saw in the last round how Barca were susceptible to the quick break and a long ball up the field (especially if Umtiti plays)
Get the ball up to Yen and let him do the rest.

Not sure if Oscar was fit

He’s got a hamstring injury he’ll be out a couple more weeks.

I agree but I think he’s going to go with LDJ but it’s just my paranoia.

Nah, they’re skint they couldn’t afford him… could they?

They can fuck off.

haha Barca gonna be playing Barca B kids for a few years unless they get a bailout.