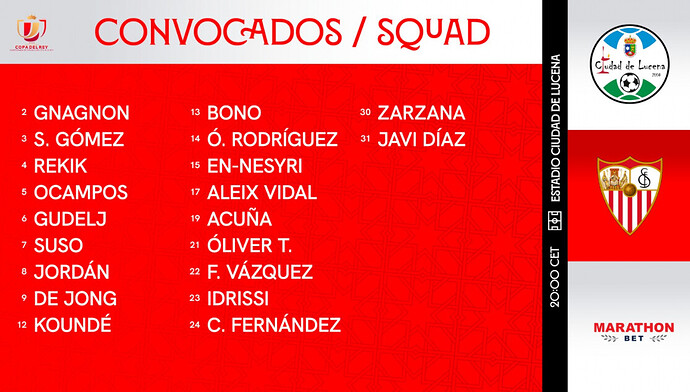 Sevilla has arrived in the Córdoba province this morning to take on Tercera side Ciudad de Lucena. To put things into perspective, Lucena are in the same Tercera group as Sevilla C. The senior squad will have a chance to avenge their cantera’s 1-0 loss from earlier this season, but more importantly, improve their style of play ahead of tough set of fixtures this month. Lopetegui called up 20 players for this match, omitting a few key figures. In addition to the injury list consisting of Vaclík, Navas, Escudero & Munir, Julen has dropped Diego Carlos, Fernando & Rakitic. Which begs the question, who will be wearing the armband?

My line up prediction from the Getafe thread.

I’m surprised to see a lack of youth called up into the match day squad. Was expecting more rotation

I’m not that surprised as those lads need to be concentrating on their own league status next season. It would be a huge setback if they ended up in the bottom third of their league this season as it would then send the C team down too.

We probably didn’t need to call up Zarzana either, but guessing you can name 8 subs.

I’m assuming Gomez gets the band? You can’t give it to Mudo as he only speaks with his feet.

For those looking for the game I found it on Youtube since DAZN is not carrying it. Here is the pregame link. 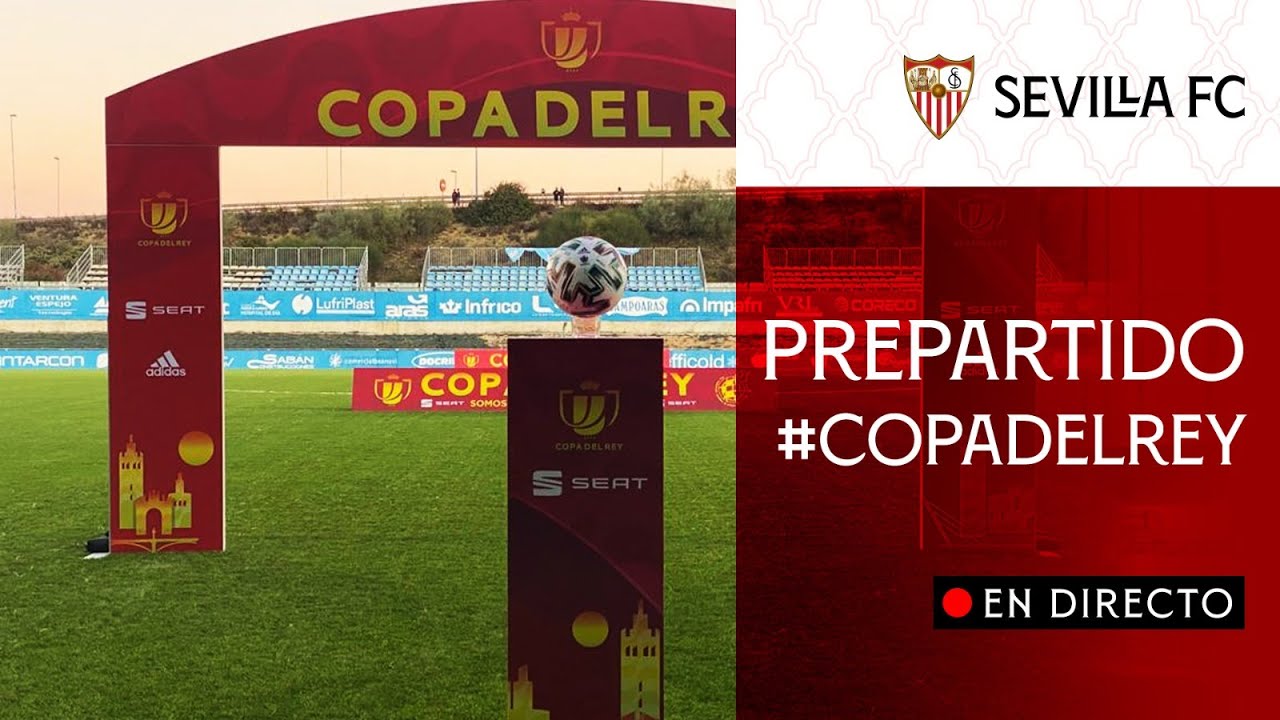 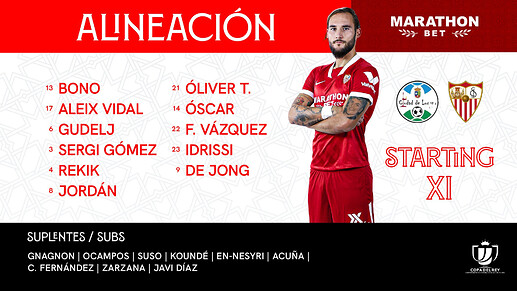 I think it’s showing on DAZN in Spain, hence I don’t think the actual game will be on YouTube.

Not showing for me in Germany. Hopefully they will broadcast outside of Spain on Youtube. We’ll find out shortly

Managed to find a raw satellite feed for this. It’s encrypted but I have the magic spell

Carlos still can’t get a run out.

I don’t know how they have done it but they have some fans in the stadium, maybe the lower leagues are allowed?
I was going to go and watch from outside but covid restrictions state we are not allowed to travel until Friday

Sevilla playing in the all red kit

Oscar makes it 0-1 after a good move

That was muy rapido.

Playing on an artificial pitch. Hopefully no injuries.

I could post a link to a live stream?