The kiddos are out and playing in the 2022 tournament hosted in Villarreal.

Every year the young promises of world soccer of the best teams in the world face each other in the tournament LaLiga Promises. Don't miss it! 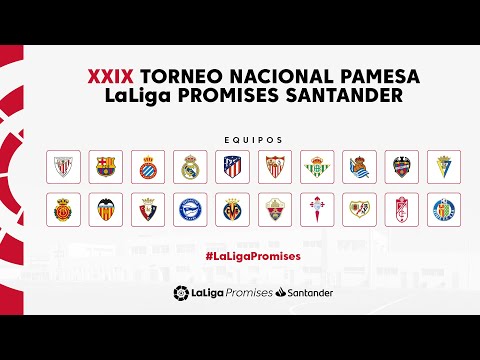 Kiddos draw with Villarreal 0-0 still top of the group with 7 points from 3 matches. One match left at 13:30.

And just like the first team, SFC Kiddos get another draw against Cadiz. 8 points out of four matches. Could win the group depending on the results of Athletic Bilbao and Villarreal

Sevilla finishes second in the group after Villarreal beats Athletic Bilbao and scores one more goal than Sevilla did.

Will play tomorrow in the round of 16, not sure what time.

Sevilla won against Rayo 3-0 in the round of 16 to set up a quarter-finals match this afternoon 13:30 Eastern time against Barcelona.

Sevilla lose in penalties against Barcelona. Had a chance to win in regular time but the number 9 can’t beat the keeper on a 1v1. Same guy missed the deciding penalty.