Not very exciting but all winnable, we should get through easily enough I hope

With all due respect, but still with some kind of disrespect, that looks like somebody’s wishlist for an easy draw.

It can’t really get any easier. The sooner we qualify from that group the better.

A dream draw for us really! We should make light work of it, if we play to our potential and carry our early season good form into the competition!

It might also allow us to focus on the league more, if we can qualify quick. I guess Lopetegui will defo use quite a bit of squad rotation between la Liga and EL, however should have the squad now to cope well with that.

Glad to see Monchi’s Men are all still here, for me it’s been a while.
In the times of the worldpress forum I used to be more active, 3 if not 4 years back as far as I can remember when I was in Uni. Im a dutch guy, Erik, following Sevilla for sometime now not always as intensive with other things going on, but never really out of sight. Even lived in Sevilla for 6 months last year. Interesting things have happend (opposed to this group draw), and It’s looking quite promosing so far, I will catch up more, and probably see you guys around here more in the future, or even tonight because I enjoyed the live game comments thoroughly

Welcome back Enrico! It’s truly exciting to see new and old faces back on the forums. Exciting things ahead for Sevilla and Monchi’s Men!

Easiest one we could get… just had a look, splendid!

Welcome back Erik, enjoy the new forum. Getting crowded in here lately and it’s lovely!

What are the key dates? 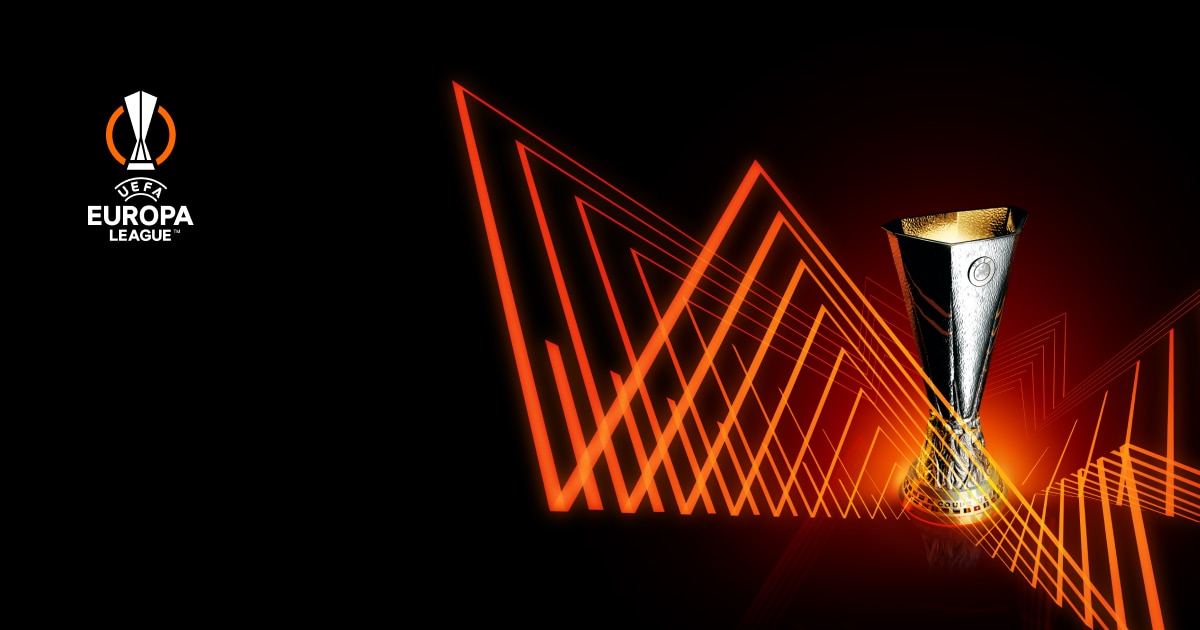 Get the latest news, video and statistics from the UEFA Europa League; keep Thursday nights free for live match coverage.

So we don’t play Roma in the first round?

Yes Chris we still have to play Roma. But it will be in Germany and only over one leg

If we pass Roma, we’ll play with the winner between Olympiacos and Wolves. Then we could potentially face Man Utd in the Semis. Won’t be an easy path, but one game at a time.

There are A LOT of really good teams left in the Europa this season, arguably one of the strongest line ups I have seen.

That is quite a line up! The only side that has my respect is Man Utd, cause that Bruno Fernandes signing completely changed this team. And now this Greenwood kid can’t stop scoring. It would make for a lovely match.

Wolves have a good coach so they‘ll be tough. Both these teams are on our side of the draw. If we manager to qualify for CL through the league, then we can treat this as a nice pre-season tourney. I’d rather have the tougher teams tbh.

In terms of the other half of the draw, i ain’t really worried cause Inter keep showing me that they’ll bottle every big game and Bayer Neverkusen, well, you already know… (sorry Jim

Leverkusen would be a tough game because they (we) have so much pace and attacking threat. The biggest weakness is the defence. Bayer 04 likely to score 3, but concede 5.

I don’t think Inter will win it, but on paper they really should.

Wolves battered us (Beşiktaş JK) in the group leg. Really impressed by their style. One surprise was our Başakşehir team. They not only passed the group stage but they eliminated Sporting Lisbon in the first leg. Now they face FC Kopenhag, which will be an even match. They have very talented right winger Edin Visca. I would want him in Sevilla if he was a little younger.

It was time for Basaksehir to win the title. They were quite close in some earlier seasons when I followed the table back then.

This season I’ve watched some of Fenerbahce matches because of Vedat Muriqi and now following Kasimpasa too because of Florent Hardegjonaj, my compatriots.