The ESL is an absolute disgrace to the beautiful game, placing profits over what the sport really should be about, passion. We need to boycott every traitorous club that decided to join it, as should we boycott the league in itself. This is a sad day for football, a very sad day indeed, I would argue, the saddest day in the history of the sport.

I know Sevilla are being looked at as a potential candidate, and I beg that we do not bow down to money, and instead reject the offer.

Bayern, Dortmund and PSG to join in the next cuple of days and increase the official number of participating teams to 15. This is really happening as it seems, although it will have consequences and will probably change the football that we know, forever - most likely for the worse.

However, it is also a fork in the road for our club and the management. Now they will have to decide whether to be loyal to UEFA and continue competing in La Liga, CL, EL etc. or join the Superleague if we’ll get invited (which could possibly happen).

So let’s see what happens.

Bayern, Borussia, Porto, Zenit, Leipzig all refused invitation to this super league. PSG is cooperating with UEFA in new format od UCL. So I don’t know where they will get another 8 teams for competition. I just hope that Sevilla will stay out of this.

On the other side, new UCL format is confirmed, starting in 2024/25. 36 teams, each playing 10 games, based on swiss system like in chess tournaments. Thoughts on this?

There’s mixed reports about Bayern and PSG joining, so we’ll never know until it is officially confirmed. Some reports say they joined, some say they refused.

Everything will be known during the week I suppose, it will be the most important week for the future of football. Interesting to see what happens.

There are surely a lot of fans of these “elite” teams that are not true fans of football and don’t even bother watching when their teams play against the weaker sides. The question is whether the other type of fans of these teams will continue supporting their clubs after this decision.

I myself am against the European Superleague with the current proposed board, system and everything - and that is mainly because the likes of Uncle Perez will still bribe referees and make it impossible for the other teams to compete properly. There will be 20 teams, but only 1 team will win the competition in the end. It will take 20 years for every participating team to win it, and there will surely be cases where RM could go on to win it 2-3 times in a row, with scandalous refereeing decisions just like how they did in CL.

I’d like to see what our club’s stance will be on this. It will be tough, because rejection in case of invitation would mean very less profits and probably never becoming the ‘top club’ that we always dreamed of (like Atletico). I’m just afraid that, especially with the new generation (no offense to anyone of the new generation, just general opinion) there are more and more plastic fans all over the world, therefore they wouldn’t care about the teams that are left behind and football will suffer as a whole. 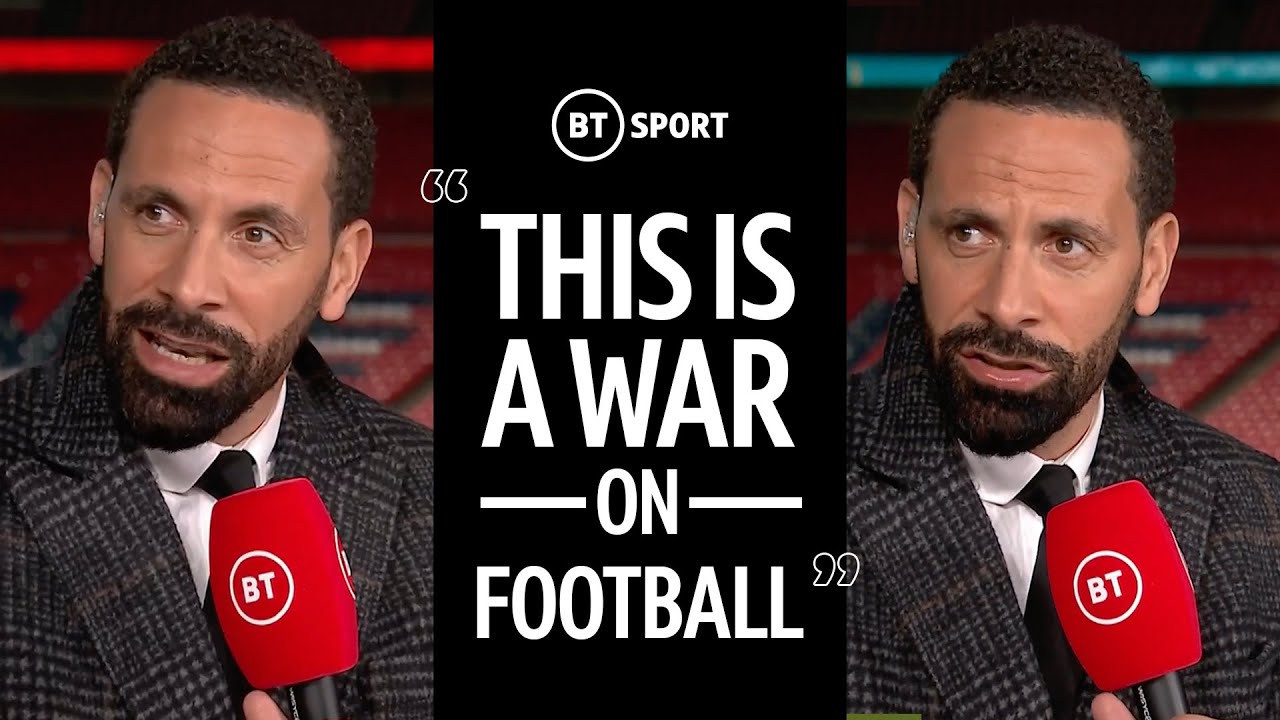 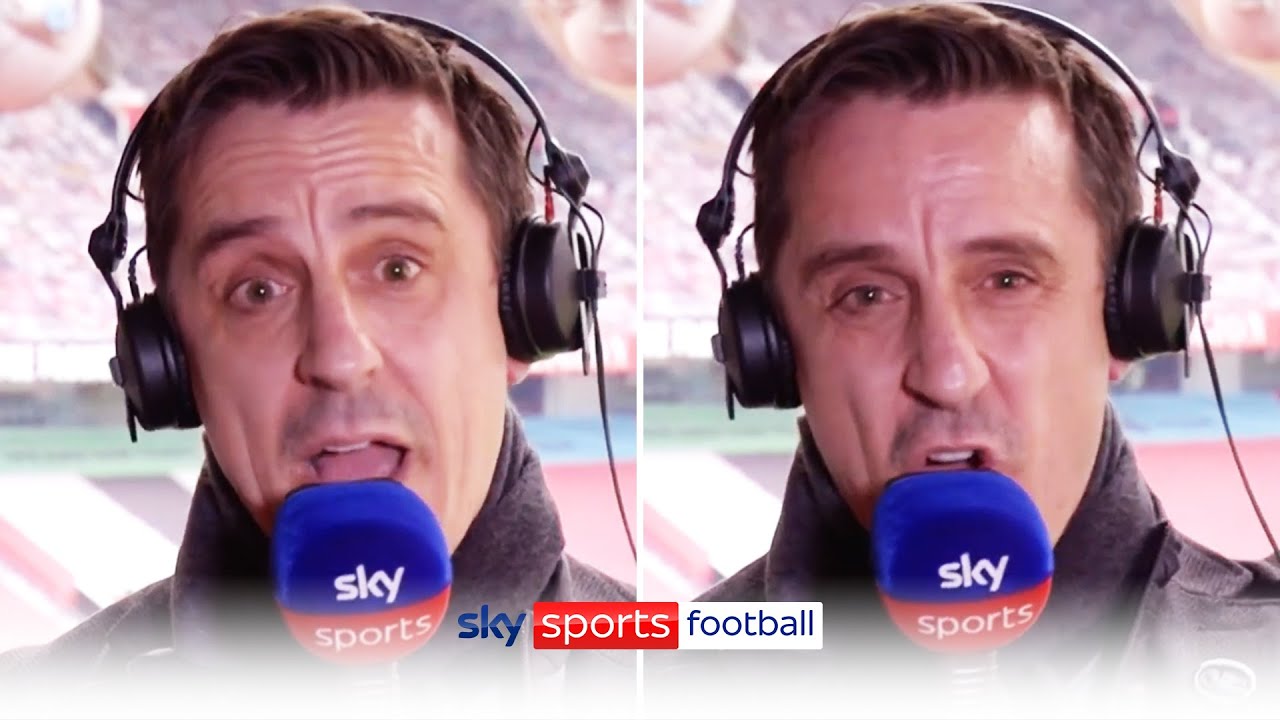 Ferdinand and Neville on super league, absolutely spot on.

All just a money spinner. Total greed but it’s not surprising. Most of the fans of these clubs are furious. It’s funny though because if it happened these top clubs would hate it in the long run and these smart arsed billionaire owners would regret it. They will probably bottle it in long run but use this threat for more money.

I’m glad we aren’t involved and at least all the clubs out of it have peace of mind there clubs will remain in what the history and integrity of our sport means. These owners want to rip the heart out of the history, fans rivalries, league and cup traditions just for more money. Plus I’d imagine it would get very boring for these clubs just facing each other over and over again haha.

Very interesting article on this:

Reasons why a European Super League would be great for football

We list all the reasons why shock proposals for a European Super League, revealed today, would be great for the game.

Er … have you watched much football recently?
Not only is it marketing overload, it’s been getting more corrupt for decades and it’s got political too.

I’m 100% worried that this will not benefit the game but not 50% convinced. I can’t see it happening anyway because there isn’t enough spare time and it also puts pressure on the total revenues for all parties.

Plus, the present heirarchy will do everything to foil it.

Having said that, the response from the football authorities has been hyperbolic hysterics … mainly due to the thought of losing their sacred money cow and that is quite telling.

It’s the thought of Sepp Blatter, FIFA president for 18 years ! Overt corruption. World Cup in Qatar 2022 but moved to Winter, I think FIFA are doing a great job of ruining the game for money.

Competition is always good, if one party performs better, the other has to up its game or disappear, that’s how we go forward. In the golden days of boxing there were 3 world bodies, WBA, WBO and WBF.

I’m quite convinced that Sevilla, a very enterprising business and adventurous club will be top of the list for the next sign-ups. In the same context, Florentino Perez is also a very enterprising and capable businessman, unlike the muppets who run UEFA and FIFA.

But everyone has every right to be concerned, it could turn into a costly and disruptive war.

Looking at the comments on local press, which are Sevilla and

fans, it’s about 60-40 against but some of the comments hit the nail on the head, for example ‘castrate the UEFA mafia’ 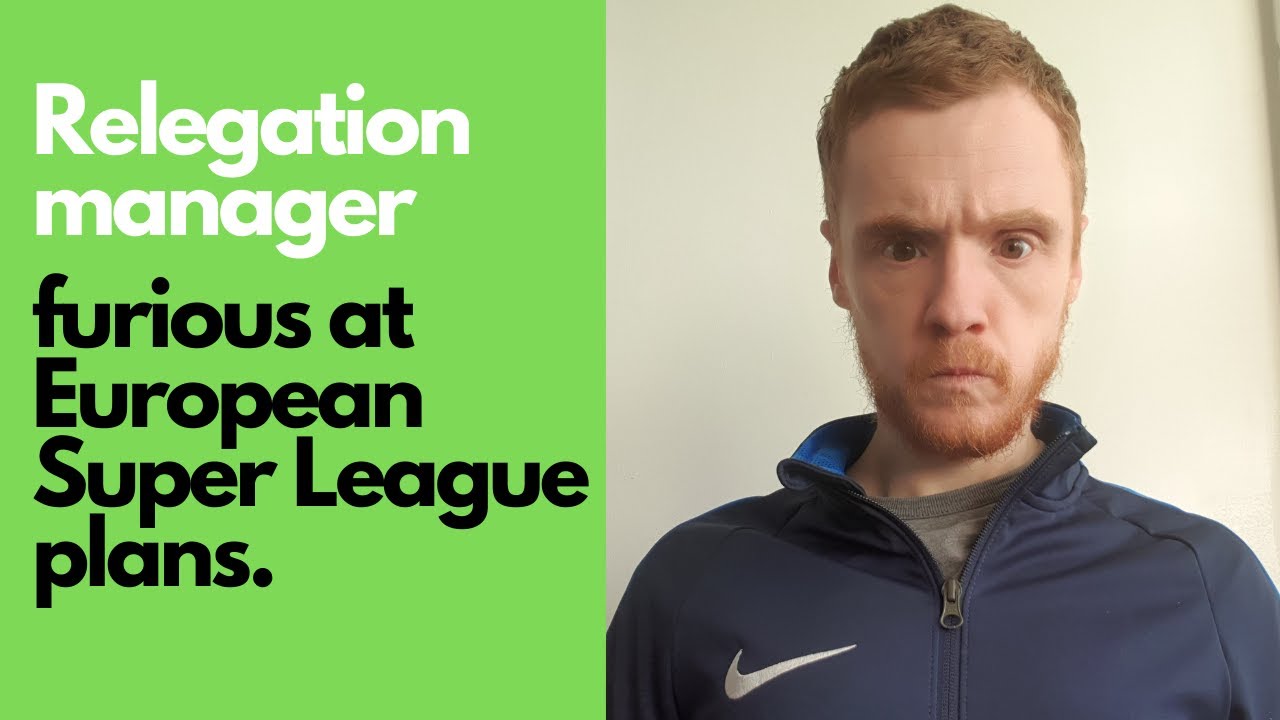 UEFA is no good guy but this shit is monopoly capitalism.
If sevilla join this ESL as 1 of the 5 “invited teams”, I will either not be a sevillista anymore, or just join them and become one of the plastic fans watching the game of football occasionally without passion. I don’t know.

Real, Chelsea and Man City might be kicked out of the CL, because of this brain damaged idea.

Sounds like fair play to me, never cooperate in this shit

Real Betis have jumped the gun after news of the European Super League.

If they disqualify those same clubs we win La Liga this year.

Then how can one not despise RM and the criminal Uncle Perez?

We have yet to make an official statement, which worries me.

Fortunately, from what I’ve seen, the club seems to be against the ESL, but were still waiting on an official response