The thing that concerns me for both players is their lack of individual shot creation meaning two or more of their actions created a shot. Mir only had 28 of these, YEN, 37. For comparison:

De Jong had 25 or 1.77 actions per 90 compared to YEN’s 1.44.
I know this goes more to Lopetegui’s system; however, I think you want your strikers to create more chances individually. Hopefully this stat improves for both this season. 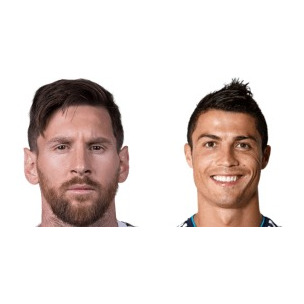 Yeah I think thats a pass

Rafa Mir was playing for a far weaker team in a relegation battle, of course his stats aren’t going to match up.

He’s a good player and his style suits our style of play.

Sure you can blame that, but shouldn’t his individual attributes show better? If you don’t have the team, you have to create on your own right?

But to create you have to get the ball from your team mates in the first place. I really wouldn’t read too much into those stats. With the likes of Suso, Navas, Acuña, Ocampos, Papu, Lamela, Óscar, Rakitic and Jordan creating for him, he will have a field day.

Partly the type of player he is, I think a lot of work can not be found in stats. He can bind defenders, and players like Papu or Lamela know what to do that. Without touching the ball you can still be part of the attack. Besides I don’t doubt he makes stuff not more complicated than it is and score plenty as well. Yeah the amount of creators around him, has basically quadrupled compared to Huesca. So if he keeps low stats like those, than we can say something more about him underperforming.

Plus I’m down for some Spanish Bull type goal celebrating. I am excited for more Spaniards in the team. We were becoming mini Argentina there.

The Inter team in the mid to late 2000s was very much like that… Zanetti, Cambiasso, Julio Cruz, Kily Gonzalez, Walter Samuel, Burdisso etc etc. 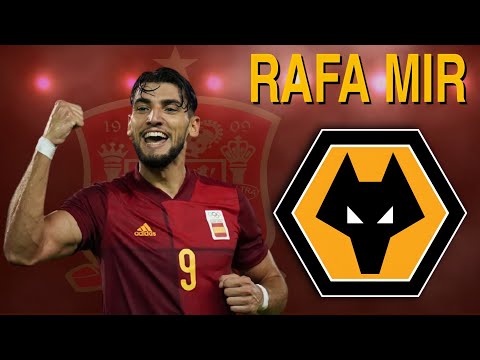 Yes please. A huge yes from me.

He does seem to have a composure in these highlights that YEN sometimes doesn’t have. Kind of reminds me of Negredo a bit. I’m on board! I think his potential could be huge.

The goal at about 40 seconds into this video just reminds me of Raúl in his prime.

And to think I forgot one of my favourite Strikers of all time too Diego Milito. Man that guy was good!

I was reading a bit about Rafa, and found in an interview that the celebration with the horns, are meant to resemble those of a Demon. In particular to his cousin, who within the family was nicknamed, the child of the demon. And after an accident (I’m not sure of which severity) he started it as tribute to him to his cousin, and stuck with it.

A demon celebration is a heck of a good one, time to haunt some defenses this year

I was wrong about Mir, I always thought he was a great buy but I pitched him at 8-10 goals a season and he’s clearly going to be in the 15-20 range if he gets the games.

Awaiting my bonus from the club.