Outside of Sevilla Futbol, What get's your blood flowing?

So we all have a love for our Sevilla FC. Outside of that, what are your passions, hobbies, loves?

Football in overall, whether I’m playing it myself, playing FIFA on PS4, watching my national team and/or local team or other random matches etc.

I also like traveling a lot and great food (quite picky about this).

Awesome ShendM! I too love travelling and food! Where have you traveled?

Cool man, high five on that!

I’ve traveled quite a lot, some of the most memorable places: Graz, Paris, Barcelona, Korcula, Ljubljana, Eindhoven etc.

The weird thing was not finding any Sevilla FC kit in Barcelona, while there were Bilbao kits all over the small shops lol.

Have you traveled all 50 US States yet Chris

Nice - I’ll have to put all of those on my list (well I’ve been to Barcelona, but none of the others.)

Sadly, I have only been to 29 of the 50 US States. I’m missing most of the West Coast, Midwest and the top three in the North East. We travelled a lot during our younger years including independently touring most of Central / Southern America , but sadly a lot of these places eg Venezuela, Mexico, Columbia and Guatemala have become a little too risky these days. So now we stick to exploring Europe on our trips between Spain and the Uk for the summer.
I spend my summer days in Lincolnshire England pursuing my other passion in fishing the many rivers and land drains in the area.

This place is recommended, excellent cheap hotel at €60, visited daily by wild foxes (Antonio and Antonia) that will take food from your hand, and the walk is just €10 and takes about 40 minutes, impressive views, free transport back to your hotel. 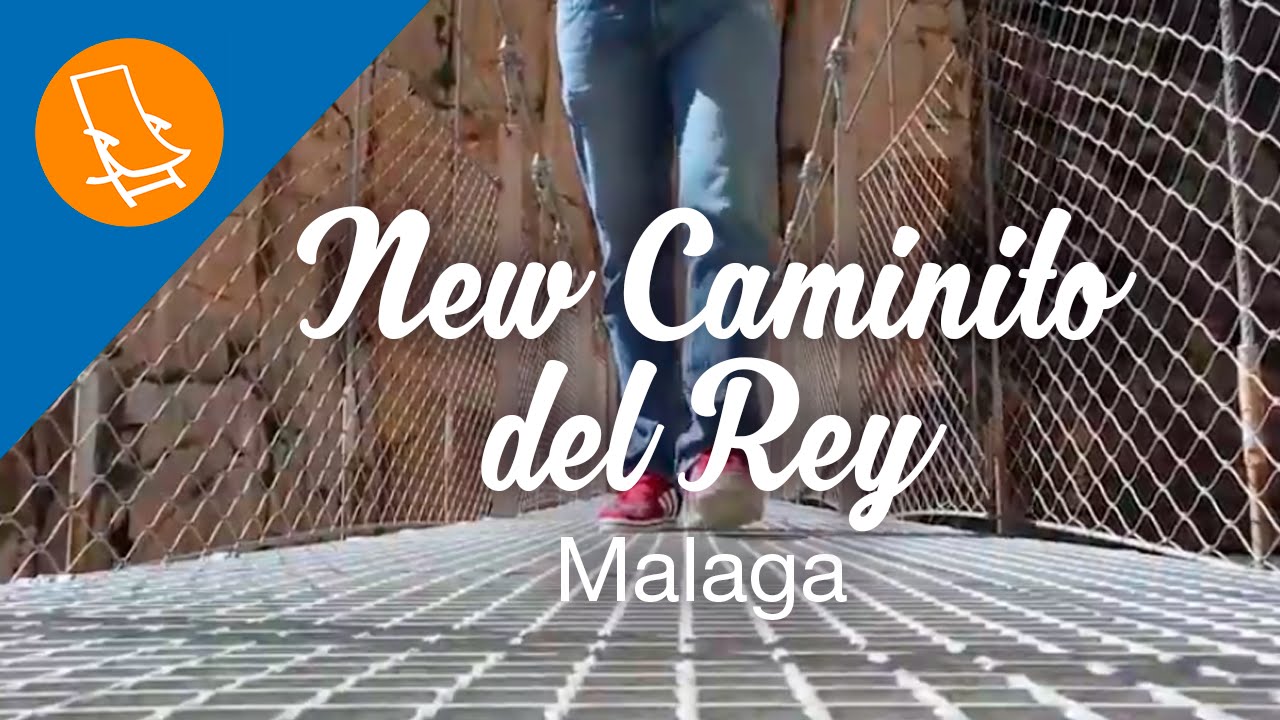 Columbia and Mexico isn’t too bad. The other two are really sketchy now. I am looking forward to a trip to Columbia someday soon and hopefully Venezuela can recover and capitalize on foreign dollars soon.

Well I do other stuff apart from travel, it occurred to me that it might be interesting. I make a few electronic musical instruments like Theremins and laser harps, synths and external ‘Leslie’, that’s the revolving speaker used by Hammond organs and famous for the Pink Floyd ‘Echoes’ which is a Piano through a Leslie, I had the idea of a rotating baffle deflecting the sound instead of rotating the speaker.

I also do quite a bit of sea fishing and I’ve just started magnet fishing and have a genuine cannon ball from the Trafalgar site. (don’t tell anyone, they’re fussy about their heritage here, no metal detectors allowed).

For about $90 you can buy a 400kg super magnet and drag the canals, here I am in Spain while the best bounty is in the old canals of England, oh well, that’s life. The magnet is about 2kg but is capable of dragging a motor-bike chassis from the water where it weighs less, there’s no way it could lift 400kg on dry land. There are loads of videos on youtube, it’s a bit of a craze at the moment.

Tim,
Those are really awesome hobbies. I would love to see what you have done with the Leslie. One of my favorite bands starting using two on stage the last few tours and they sound fantastic. It gave the band a richer more “vintage” sound.